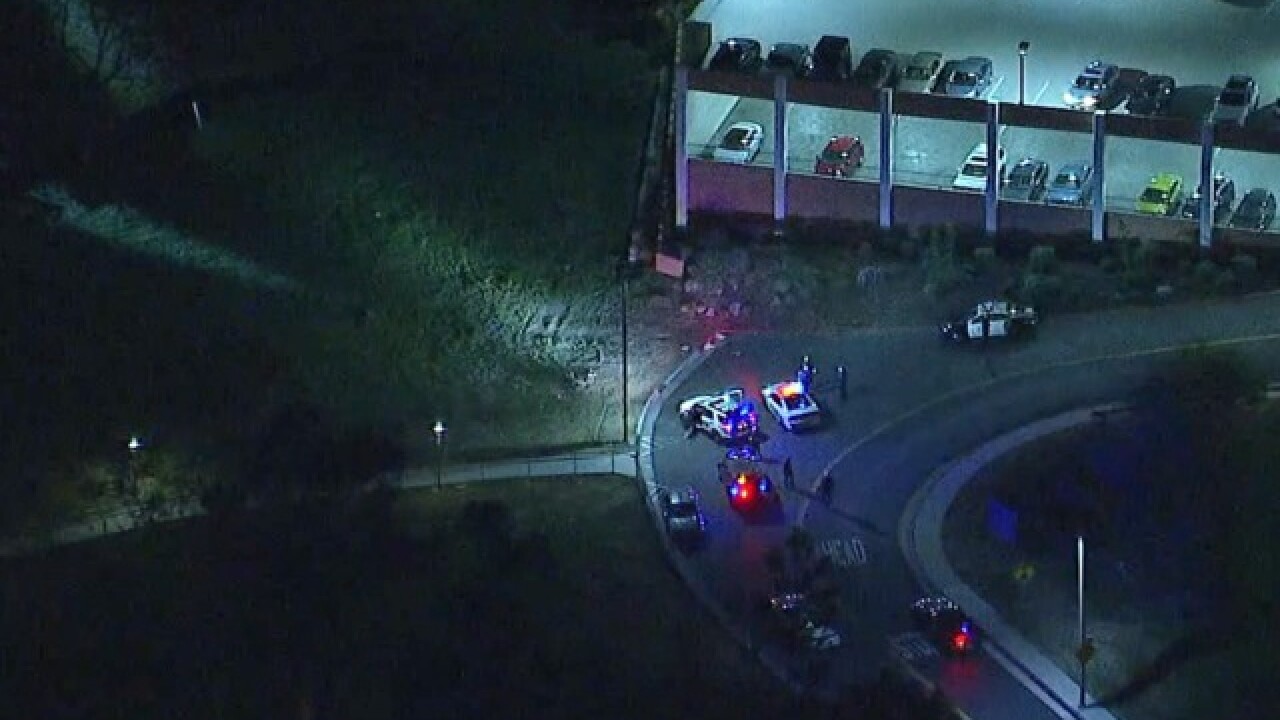 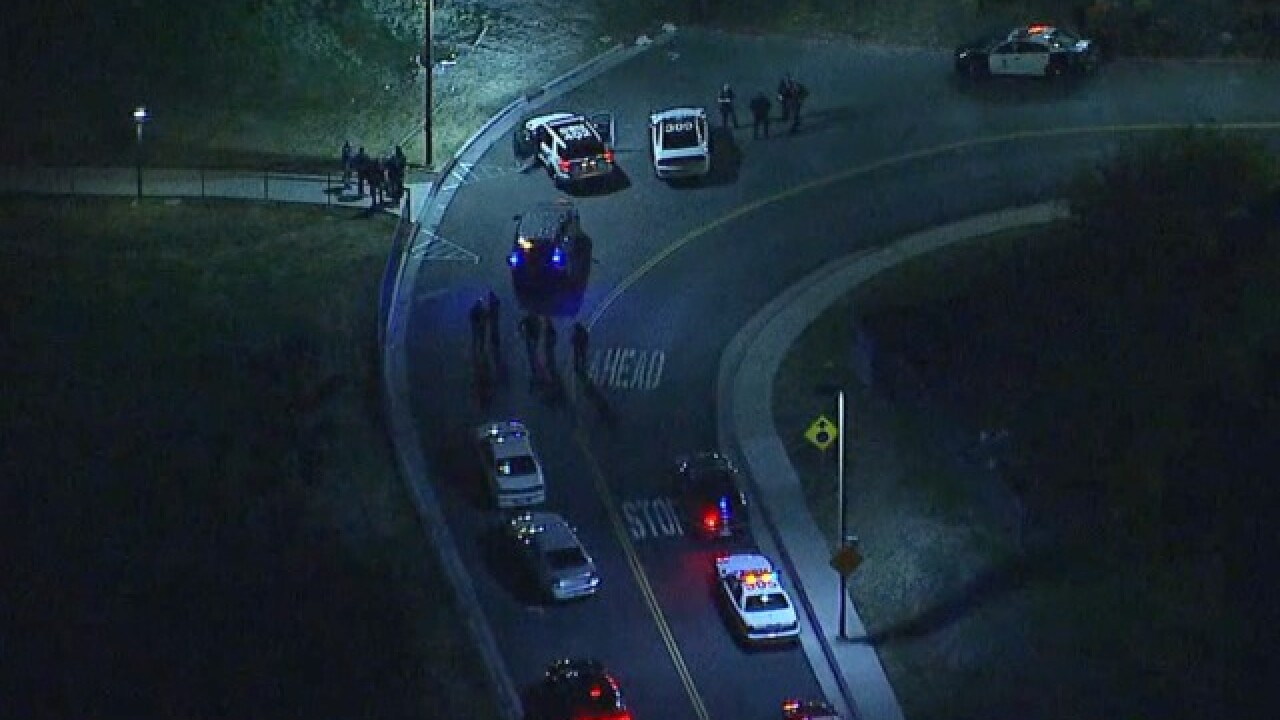 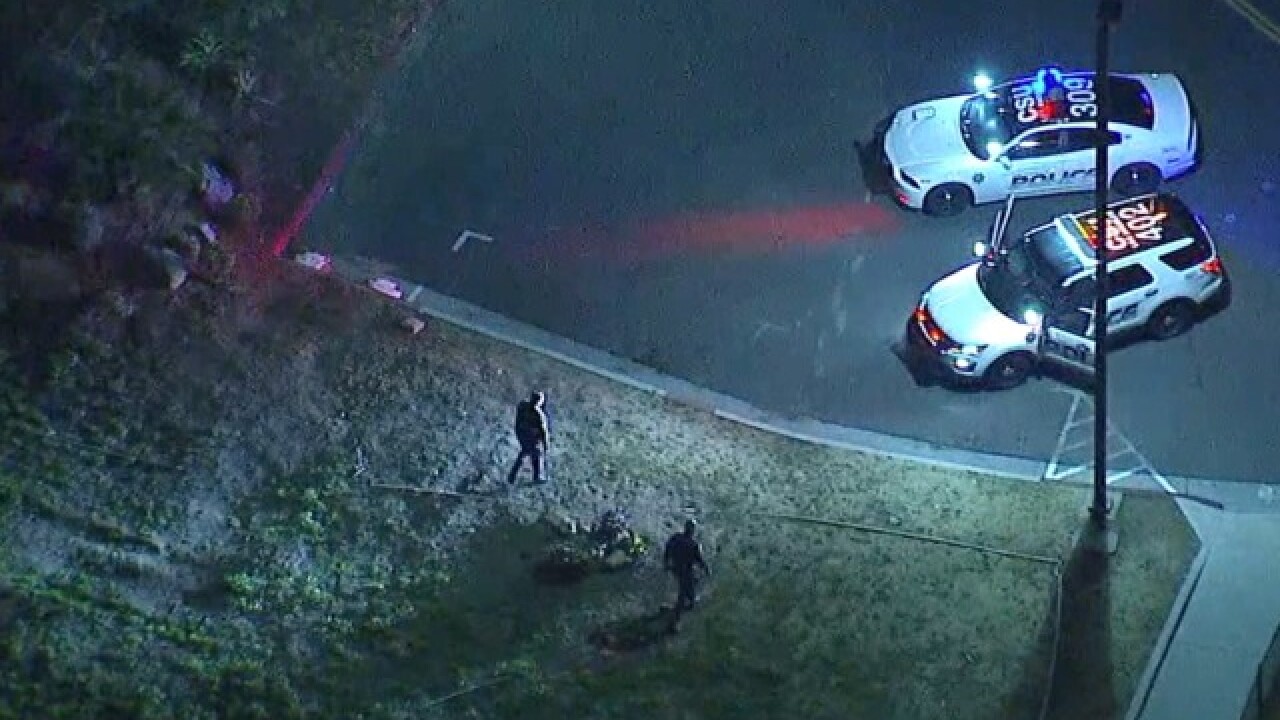 LOS ANGELES (KGTV) -- Video showed the horrifying moments a coyote crept up to a family and attacked a small child at California State University Los Angeles.

Police say the coyote bit the 5-year-old on the leg just before 6:30 p.m., in the 5100 block of University Drive, according to the CSULA.

Campus police responded to the incident and began searching the area for the animal. During their search, officers heard a female student scream and found the coyote approaching the student "in an aggressive manner," police said.

Officers found the animal and at least one officer opened fire and wounded the coyote, according to the campus.

The animal ran off after it was shot. At this time there are no updates on the condition of the child.

Los Angeles Department of Public Safety officers are actively searching for the coyote. Although it's not common, coyotes have been known to occasionally attack humans.