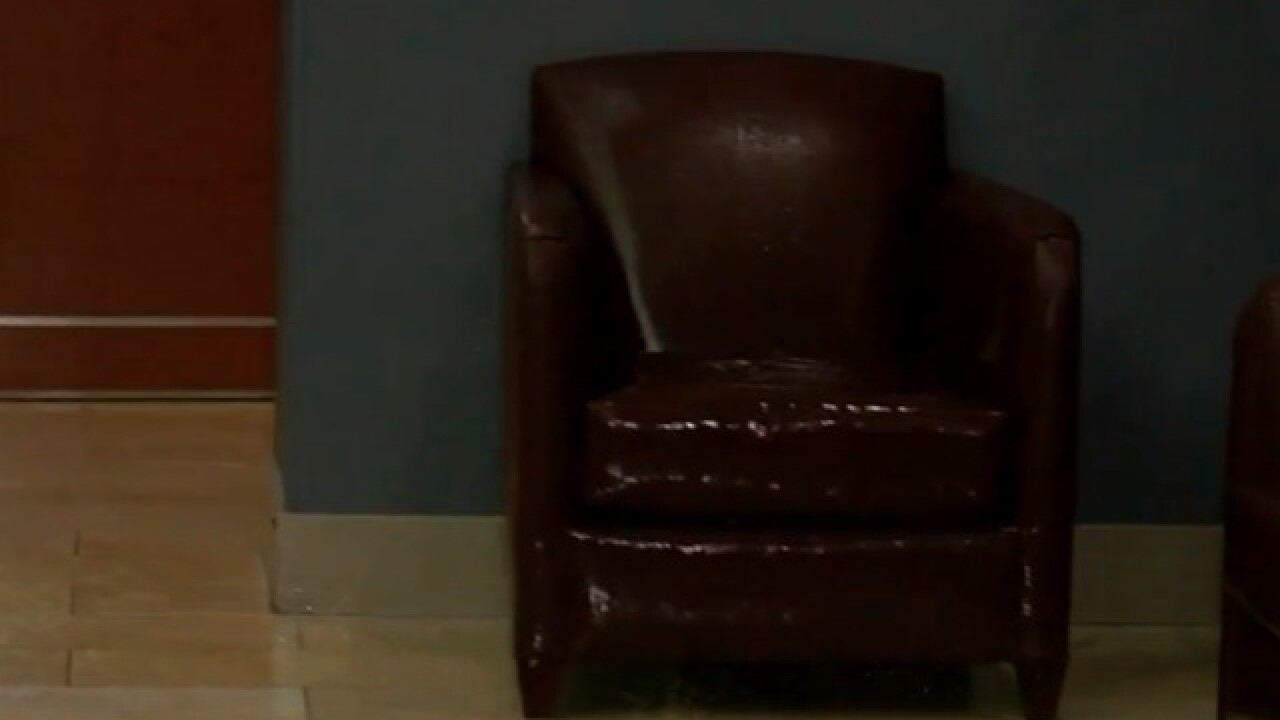 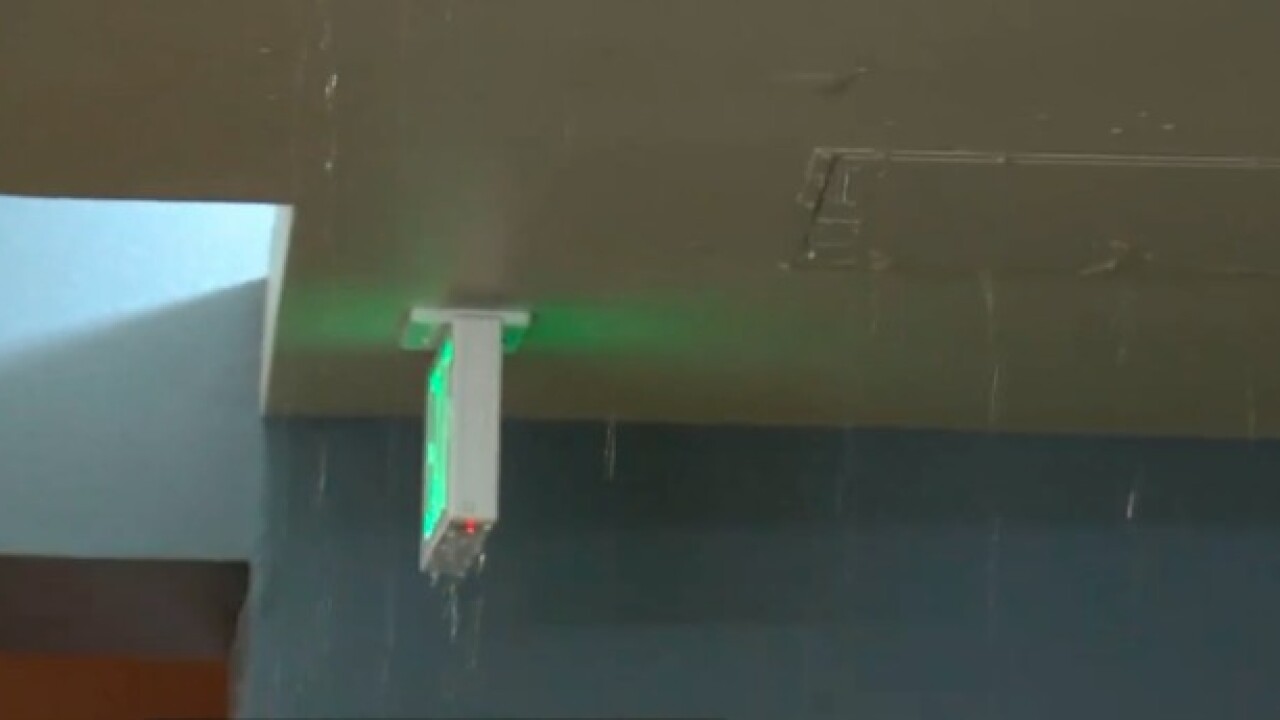 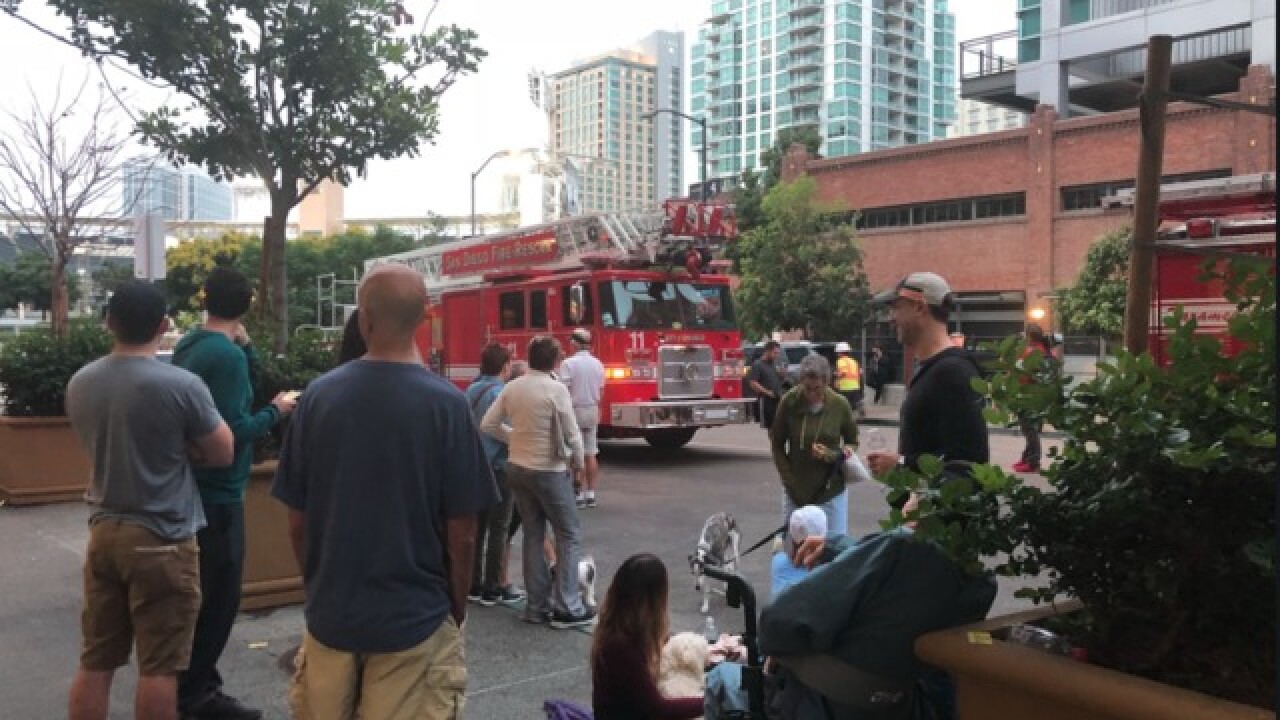 SAN DIEGO (KGTV) -- Residents of a 14-story downtown high-rise evacuated due to flooding Sunday morning will not be allowed to return for several days.

Firefighters were called to the Diamond Terrace Condominiums on the 400 block of Ninth Ave. just before 5 a.m. Sunday.

According to residents, a pipe burst and water began flooding into their apartments around that time. One resident told 10News the flooding looked like a waterfall coming down from the ceiling.

"I was sound asleep and my neighbor rang the doorbell very anxiously because her apartment was getting flooded, and at that point the fire alarms went off and the announcement came over the whole building that we needed to evacuate," said Victoria Villanueva.

"I looked in the hallway and I saw in the stairwells water coming down like the downstairs of the Titanic," Villanueva said.

Once crews made it to the roof, they discovered that a pipe leading to the water heater was leaking, causing water to drain down throughout the entire building. In total, the high-rise contains more than 100 apartments.

The American Red Cross is responding to help residents find a place to stay while damage is being assessed.