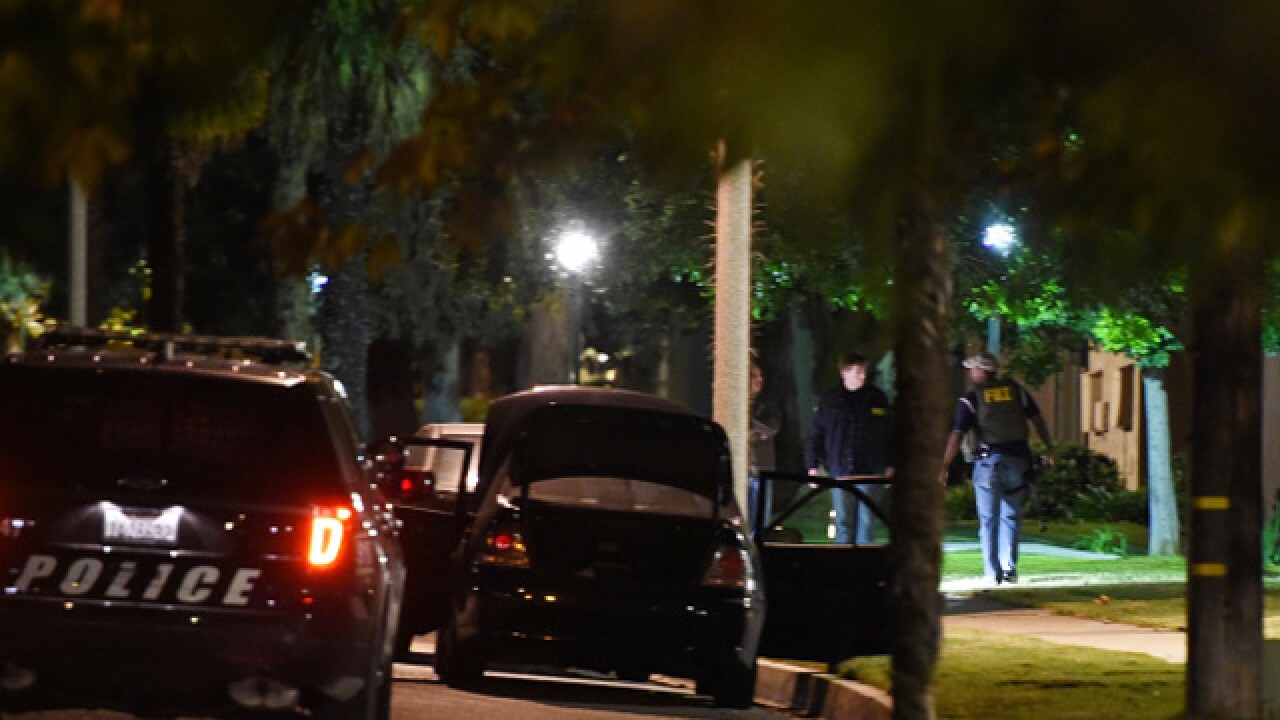 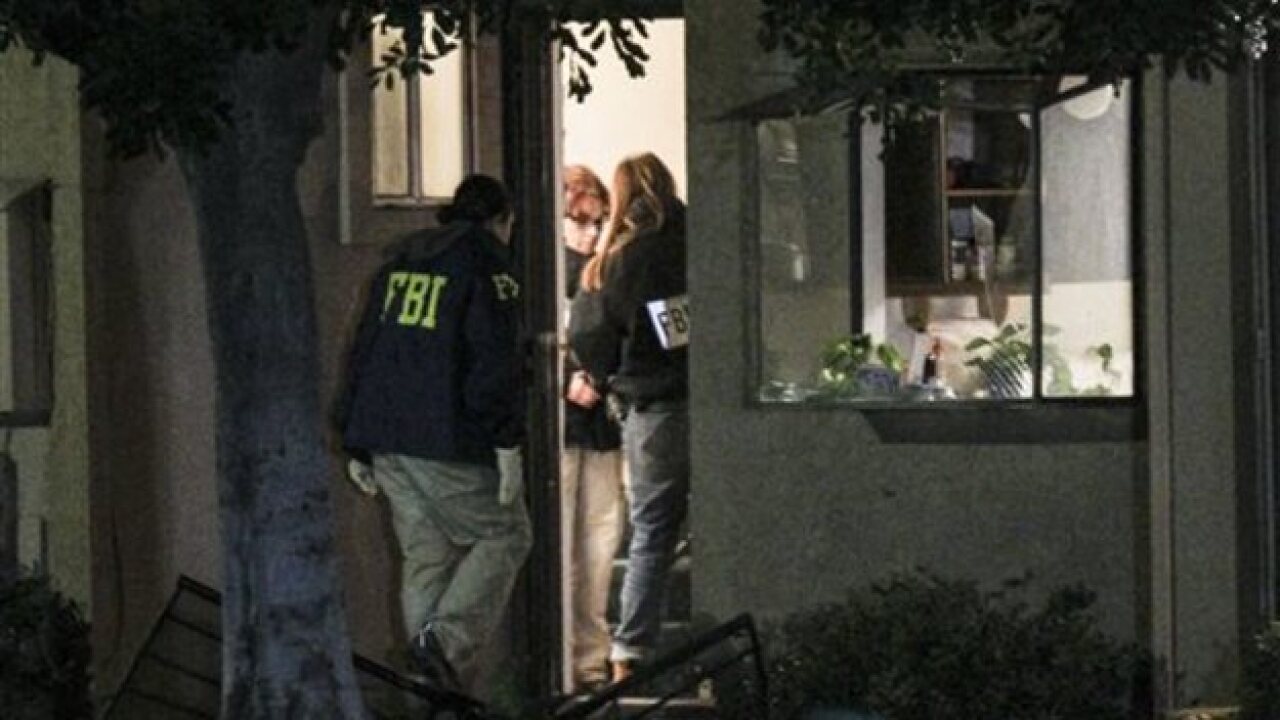 SAN BERNARDINO, Calif. -- Police say they found 12 pipe bomb devices at a Redlands home being searched in connection with a mass shooting as well as hundreds of tools that could be used to make improvised explosive devices.
They also had over 3,000 rounds of ammunition, Police Chief Jarrod Burguan said in a grim morning-after inventory that suggested Wednesday's bloodbath could have been far worse.
Burguan said the attackers also left a device at the social service center where they opened fire. The device consisted of 3 connected pipe bombs with a remote control that apparently did not work.
Authorities say Syed Farook and his wife killed 14 people at the center Wednesday. The chief says the attackers fired between 65 and 75 rounds at the center. They later died in a gunbattle with police.
Burguan also says the number of people wounded in the mass shooting in Southern California has risen from 17 to 21.
Associated Press 2015