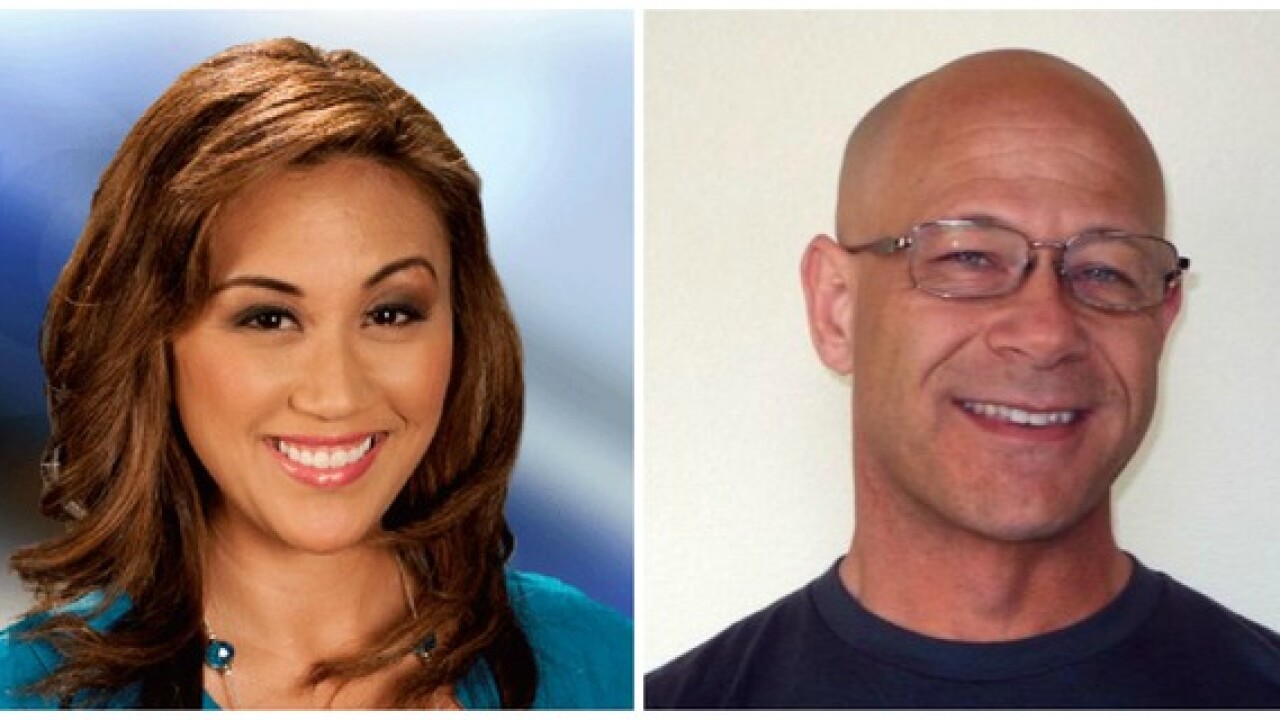 Our 10News crew, photographer Mike Gold and reporter Marie Coronel, continue to make progress after they were hit by a falling tree on Monday morning.

On crutches and back home now, Mike Gold has greatly improved.

He's grateful for the warmth he's felt since the accident.

"The love I've gotten has just been overwhelming."

The world could have ended for him and reporter Marie Coronel early Monday morning, when a tree fell on them in between live shots about damage from the weekend storm.

Mike suffered a badly broken leg but managed to call 911.

"When the tree fell and after the initial silence and me catching my breath and finding Marie and trying to figure out what to do, I grabbed my cell phone and started to make the call," Mike said.

He calmed Marie as they waited for help. She was more seriously hurt; several broken bones and a concussion; requiring six hours of surgery.

"I have been thinking about Marie constantly. Replaying it over and over in my head.  She was so terrified."

Six hours of surgery and Marie is so much better.

Dr. Schweitzer said she suffered a major blow to the head. The falling tree gave her a concussion and broke several of her bones.

"Bones were fractured from the top of the spine to the mid-back; the surgery was to stabilize and prevent further injury," said Dr. Schweitzer. "She was thanking everybody while we were wheeling her back to ICU, doing great! Her family is visiting with her now."