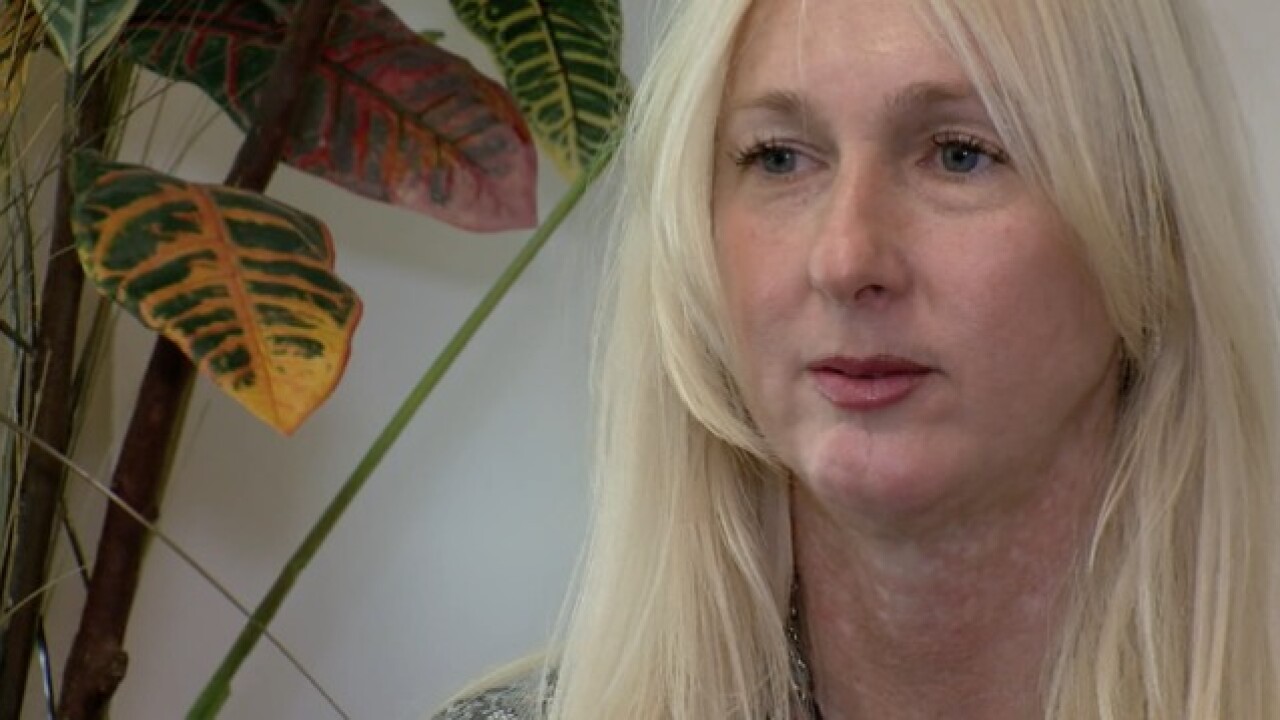 (KGTV) — Kendra Beebe says she doesn't feel safe now that the man who stabbed her nearly two dozen times has been released from prison.

"I will always have to watch my back for the rest of my life," Beebe said on GMA. "I got a second chance when so many women don't. So I feel very strongly that I need to help be a part of the change."

Malil, who had a supporting role in the movie “The 40-Year-Old Virgin,” admitted to trying to kill Beebe in San Marcos during an attack in August 2008. Beebe suffered a punctured lung and deep wounds to her neck, back, and arms.

At the time of the attack, Beebe's children were sleeping inside her home and she was on the patio drinking a glass of wine with a friend.

Beebe said she's speaking out because other women don't get the chance to even be in court in similar circumstances.

"So many women do not even testify at trials because they're afraid, of being dirtied on the stand. They're afraid of revenge from their attacker. And we cannot live in that fear we have to be strong and stand up and speak out," Beebe said.

Malil served nine years of his life sentence before being released on parole.