Mother and son ID'd in murder-suicide 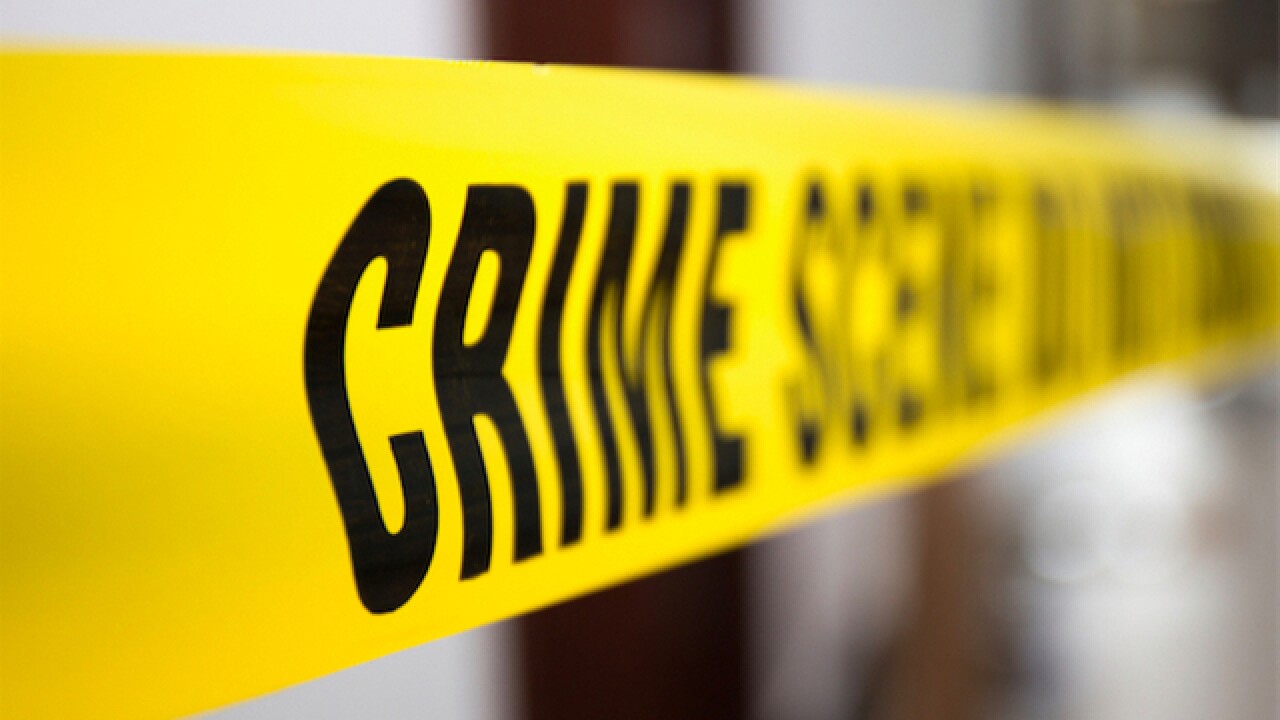 SAN DIEGO (CNS) - Authorities Friday identified a man and his mother who died in a murder-suicide in Borrego Springs.

Deputies responding to a request for a welfare check Wednesday morning found the bodies of Corey Sides, 43, and Ann Sides, 71, at their home in the 2900 block of Double O Road.

Investigators determined that Corey Sides shot Ann Sides before turning the gun on himself, according to sheriff's officials.