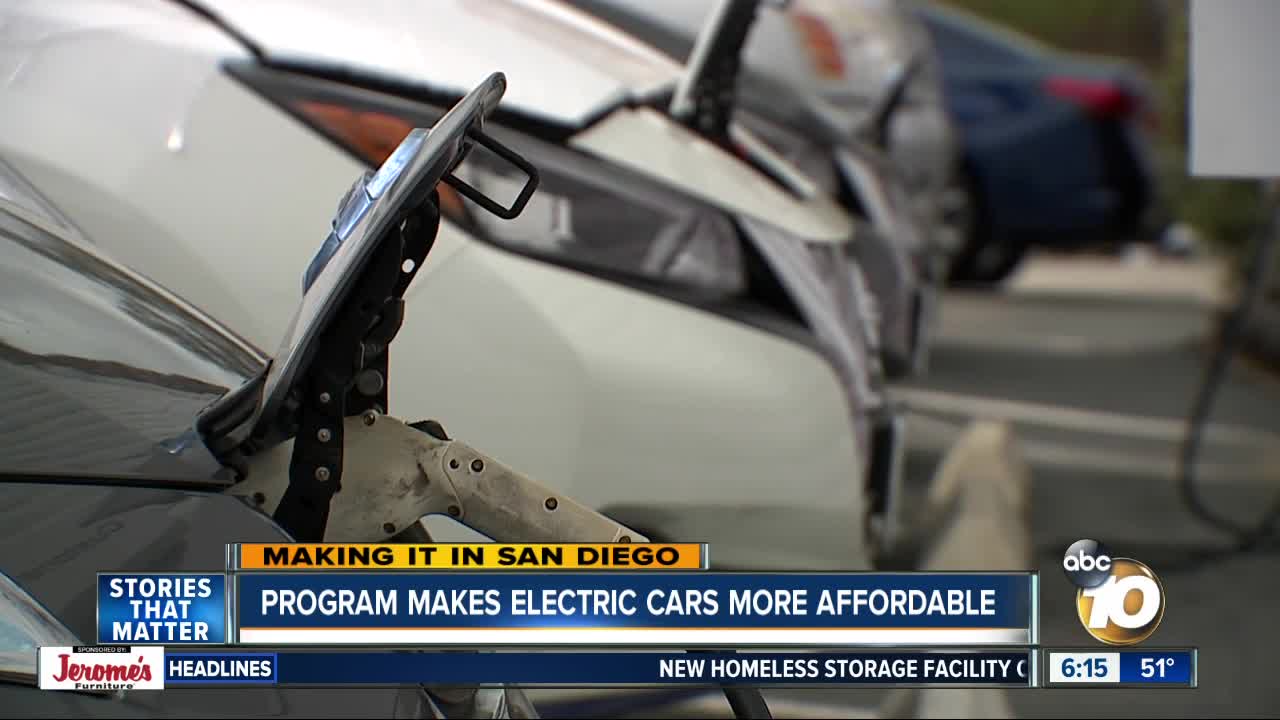 A new program will offer low income families in San Diego as much as $10,000 to trade in their gas cars for electric vehicles. 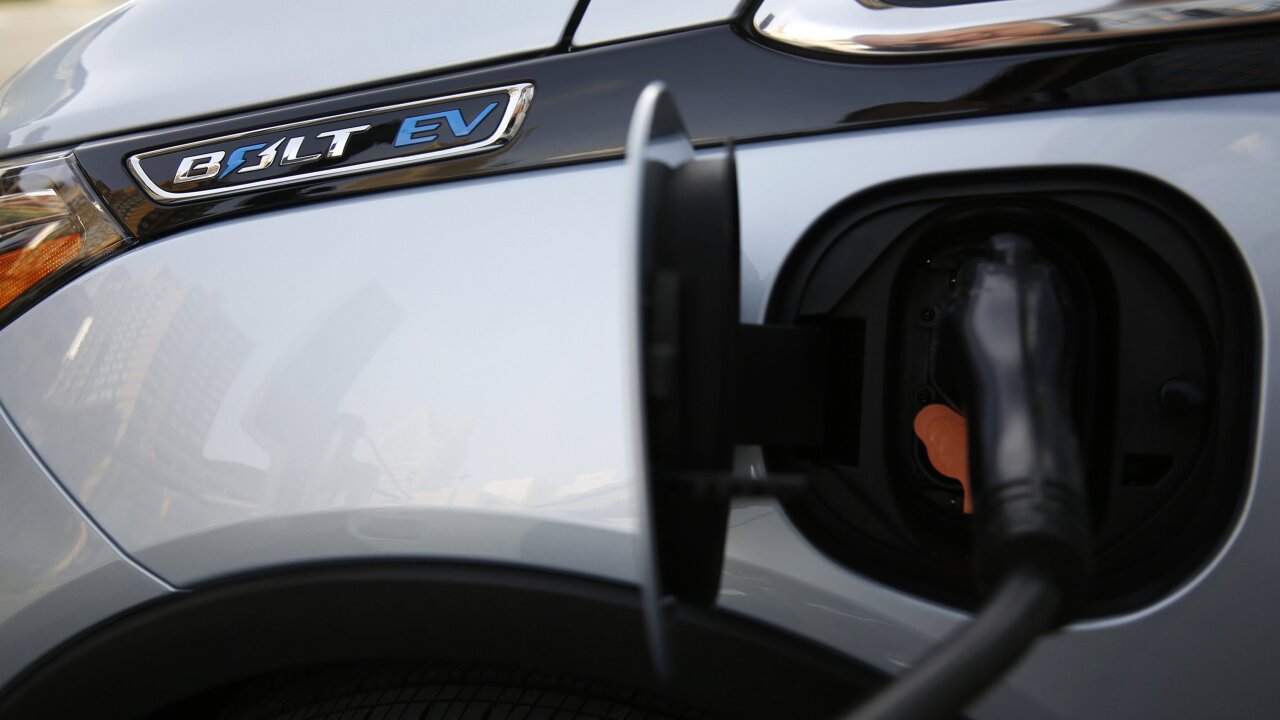 SAN DIEGO (KGTV) - A new program in San Diego will offer people as much as $10,000 to trade in their gas-powered cars for an electric vehicle.

In October, the County Board of Supervisors approved the Clean Cars 4 All program. Starting in 2020, the County will get $5 million per year to help low-income families go electric.

"The problem with electric vehicles is the upfront cost of purchase," says County Supervisor Nathan Fletcher. "So we've got to help bridge that gap for people in low income communities so they can get the same benefits."

Benefits like lower yearly costs on fuel and maintenance. A 14-gallon car that gets filled up four times per month would cost around $2,400 per year. That money could now go back into a family's budget. The same goes for oil changes and many types of car maintenance.

"When you talk about not having to change oil and not having to maintain and internal combustion engine, you take a big part out of it," says Cole Lowenfield, the General Manager of Mossy Ford in Pacific Beach.

In addition to the Clean Cars 4 All program, there are 26 other state and federal grants and tax incentives available to people who want to go electric. Lowenfield says he knows of about 150 different kinds of makes and models scheduled to come out in the next 15 years, meaning there's something for everyone.

"It's going to make every car affordable enough to where you choice is electric or gas, not high or low payment," he says.

There's also an environmental aspect to the program, as it targets people in some of the most highly polluted areas of the county.

"A child in Barrio Logan is more likely to have asthma than a child in La Jolla," says Fletcher. "We're trying to address that inequity by providing grants to get electric vehicles into those communities with dirtier air."

It will also help the County meet mandatory greenhouse gas emission reduction levels over the next few decades.

RELATED: Making it in San Diego: More San Diegans keeping their cars for 15 years or longer

One challenge to owning an electric car is the lack of charging stations, especially in low-income neighborhoods. Fletcher says this program will address that by adding 2,000 more chargers by 2028, in public places like parks, libraries and other county owned buildings.

SDG&E is also offering incentives to landlords who want to add charging stations at apartment and condo complexes and at business centers.

Lowenfield says the market is changing and electric vehicles are poised to take over.

"I bet, one day soon, it's going to be hard to find a gas-powered vehicle," he says.