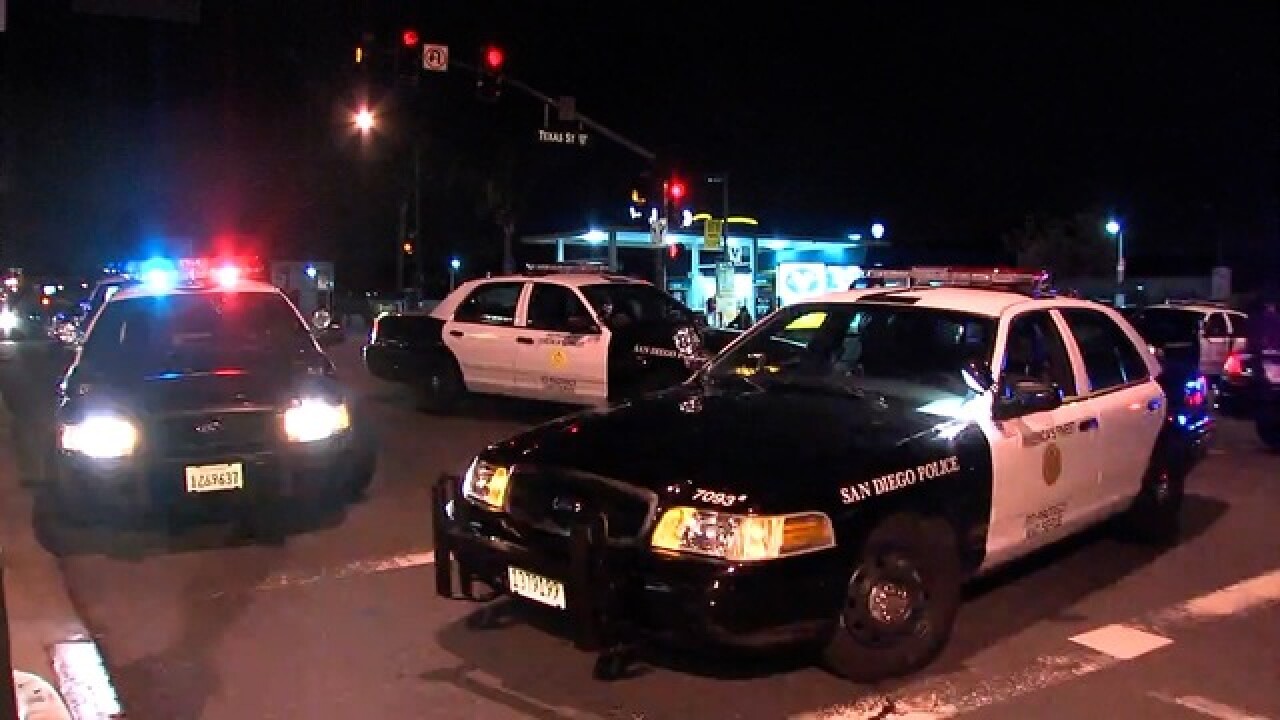 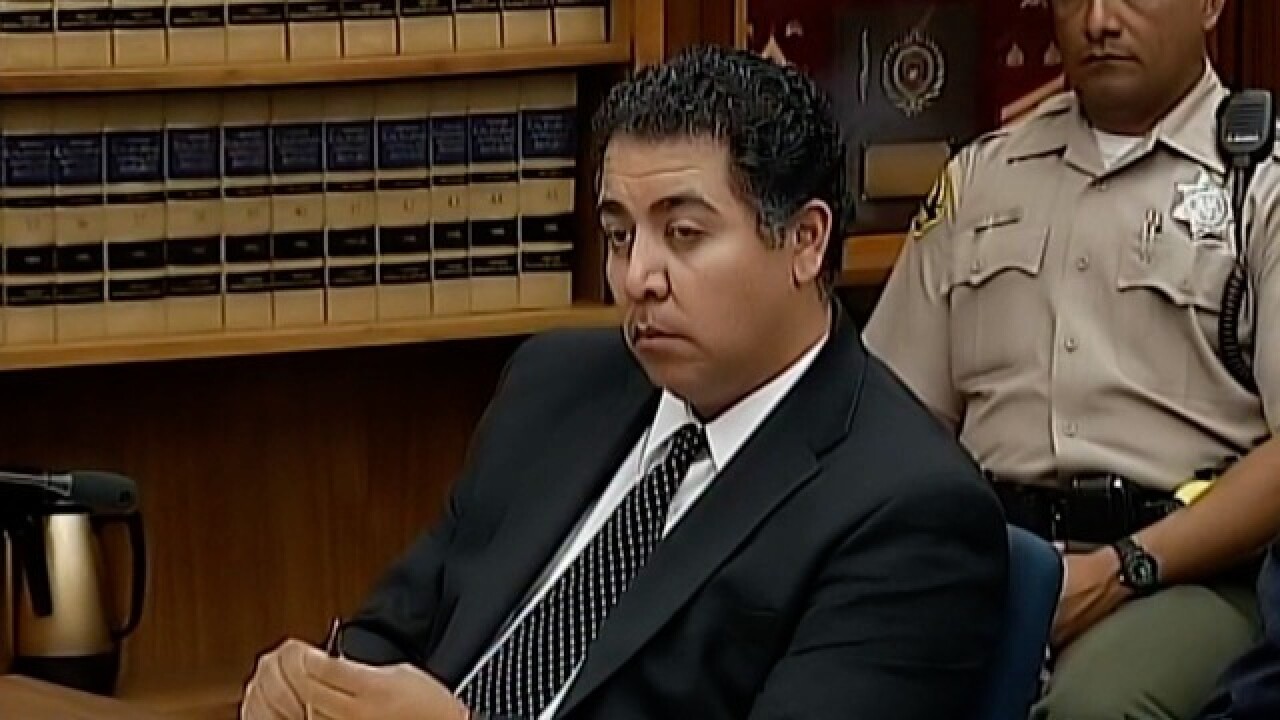 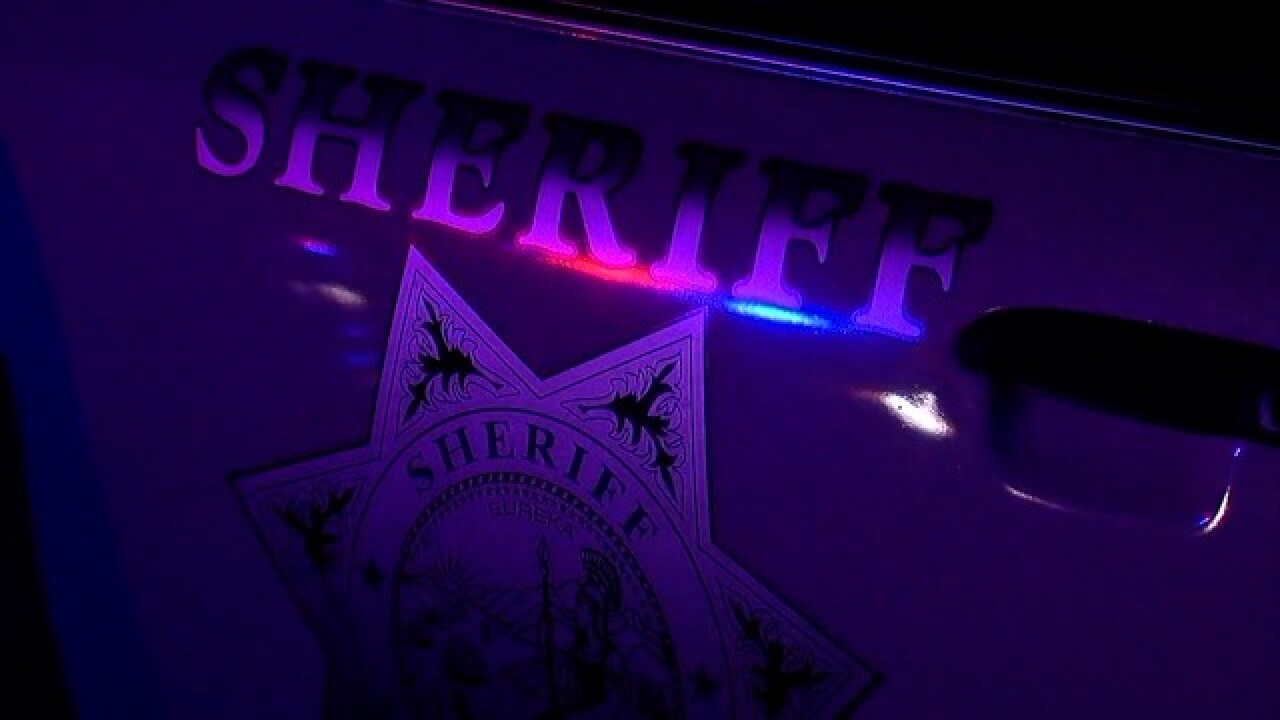 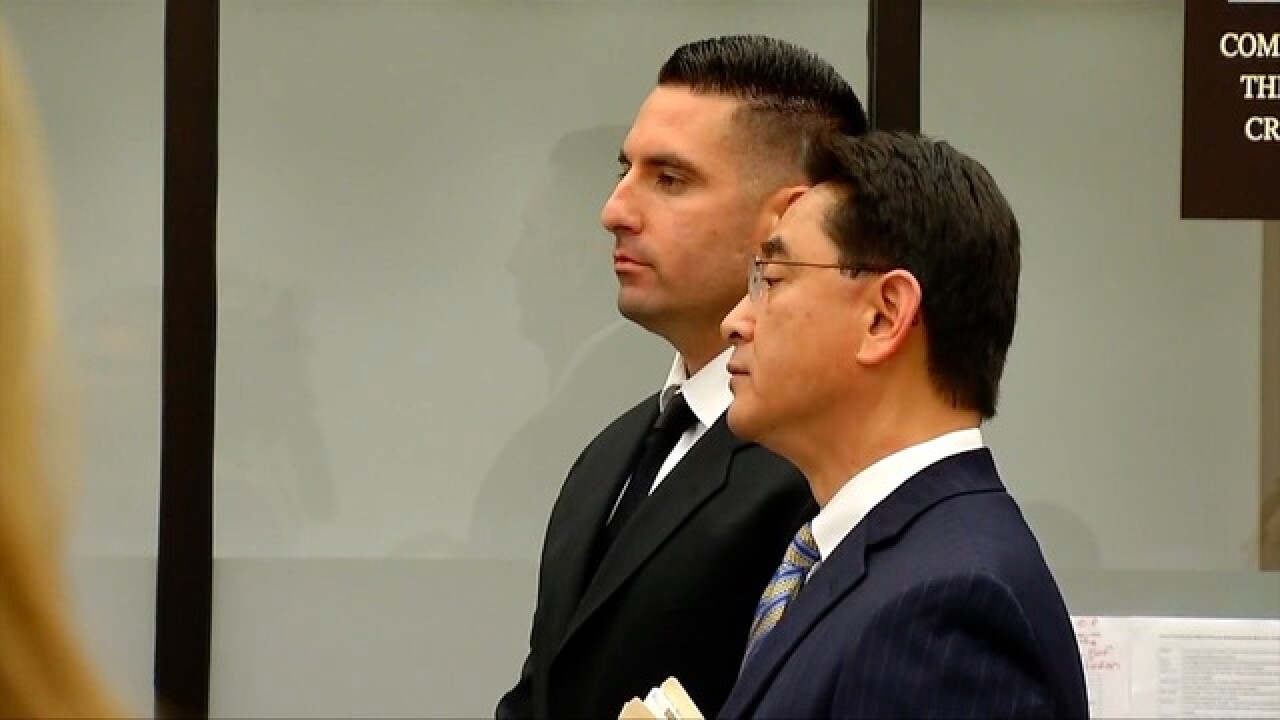 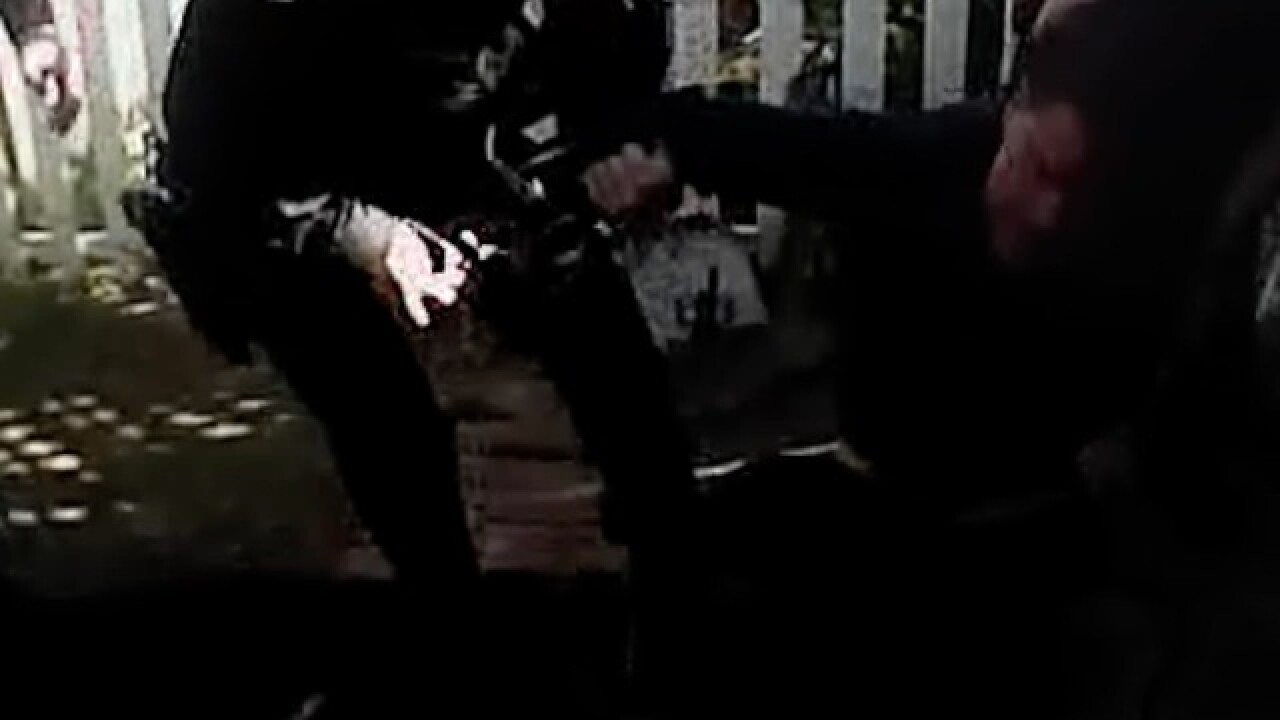 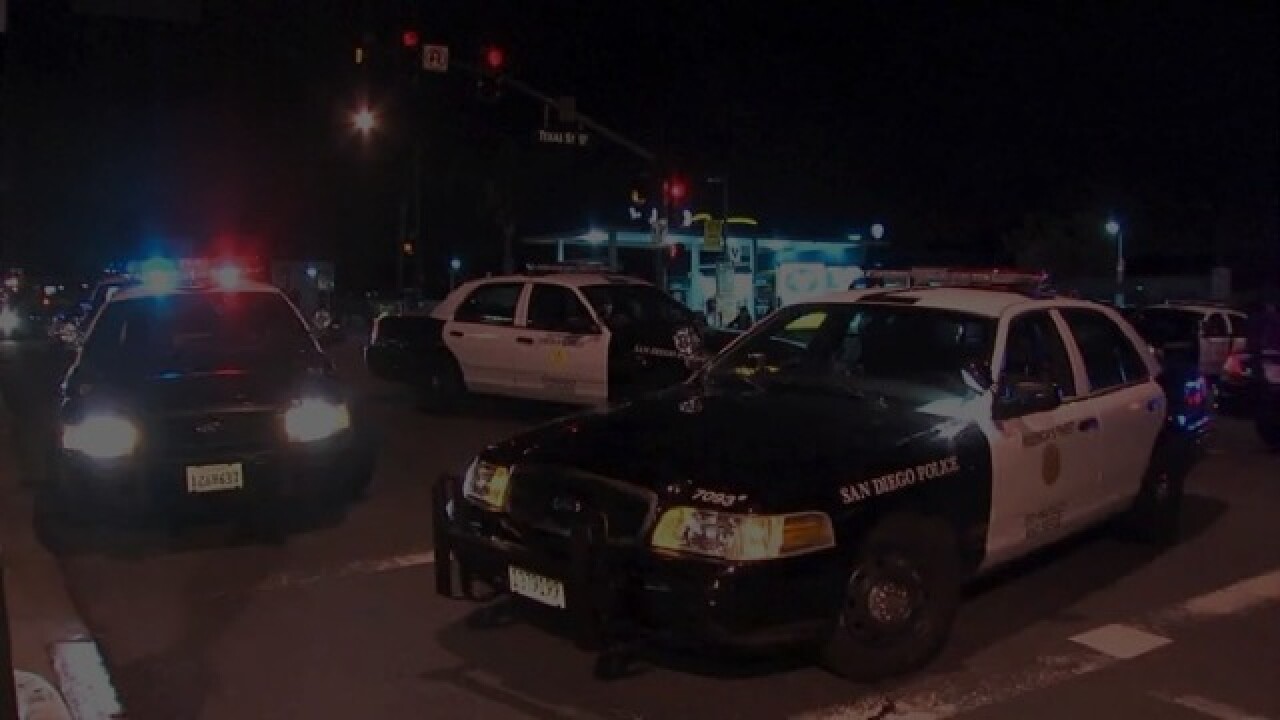 SAN DIEGO (KGTV) -- The San Diego County Sheriff's Department and the San Diego Police Department are facing a slew of lawsuits and claims that could cost a lot of money.

The county has already settled lawsuits regarding the alleged conduct of one of its deputies and could be on the hook for millions of dollars more.

More than a dozen women have come forward to say that San Diego County Sheriff’s Deputy Richard Fischer did anything but protect them.

In a previous interview, one of Fischer's alleged victims told 10News, “He's absolutely a predator -- no ifs, ands or buts. I really feel he methodically and strategically planned the process out."

$20 million in lawsuits and claim settlements

Team 10 wanted to know just how much money has been paid related to Fischer and any other claims and lawsuits against local law enforcement since 2010.

So far, attorneys handling the Fischer cases said the county has settled with a handful of women, paying out nearly $1 million.

According to documents obtained through the California Public Records Act, since 2010 the County of San Diego has paid around $20 million in lawsuits and claim settlements.

In California, you must file a claim for damages before you can sue a local government or government employee.

In 2015, 10News reported the County of San Diego agreed to pay $1 million to settle a lawsuit brought by the family of a man with Down syndrome who was pepper sprayed and arrested.

The attorney handling the case told Team 10 at the time of the suit, "You want to talk about government waste, refusing to change, refusing to do what's right, costing the taxpayers millions."

A county spokesperson said most settlements involve a collection of circumstances brought on due to the nature of law enforcement's role.

While doing their job, deputies do things such as drive fast through intersections to keep people from hurting others, said a spokesperson for the county.

Team 10 found claims that alleged damage from vehicle accidents and property damage as a result of searching for a suspect or evidence.

San Diego County money comes from internal service funds, which are accounts paid into by departments based on risk. The money is general fund money.

The county is not alone in big money claims and settlements.

The actions of former San Diego Police Officers Anthony Arevalos and Christopher Hays cost the city millions of dollars -- a big chunk of the total paid claims examined by Team 10.

Arevalos was convicted in 2011 of groping women and trying to elicit sexual favors during traffic stops.

Hays pleaded guilty in 2014 to felony false imprisonment and misdemeanors for assault and battery against four women.

Not all the payments are related to allegations of bad behavior

According to records obtained by Team 10, since 2010 the city has paid more than $30 million in claims related to the police department.

Attorney Brody McBride represented a man who received $275,000 from the city in 2017 after a violent police dog takedown.

"You’ve got San Diego city taxpayers that are paying big amounts of money that could much better spent," he said at the time.

Not all the payments are related to allegations of bad behavior.

A closer look at the more than 500 pages of city claims shows many allegations and payments for things such as vehicle accidents, people saying they were wrongfully towed or property damage while police officers were in pursuit of a suspect.

Some incidents could happen during everyday business

Some incidents could happen during everyday business.

Just because someone was paid money on a claim doesn’t mean the agency was liable for what was alleged.

Sometimes both the city and county have to weigh the cost of a trial compared to paying a relatively smaller amount to end litigation.

Police Department claims are paid from the public liability fund, which comes from the city’s general fund. In some cases, the city may have received funding from insurance that offset the payments.

According to a spokesperson for the city's risk management department, there are different reasons people make claims against the city.

"Claims filed against the City of San Diego are handled in accordance with the California Government Code and administered by the Risk Management Department’s Public Liability Division (Division). The Division further adheres to Council Policy direction requiring investigation of claims and follows the settlement authority outlined by Council Policy. All claims are investigated through the assistance of City Departments and it is the Office of the City Attorney that handles cases that proceed into litigation. Settlement payment recommendations are vetted thoroughly and presented to the designated settlement authority as per Council Policy."

The San Diego Police Department nor the San Diego County Sheriff's Office would comment on this station's investigation.