FEMA will test its 'presidential alert' system for emergencies next week 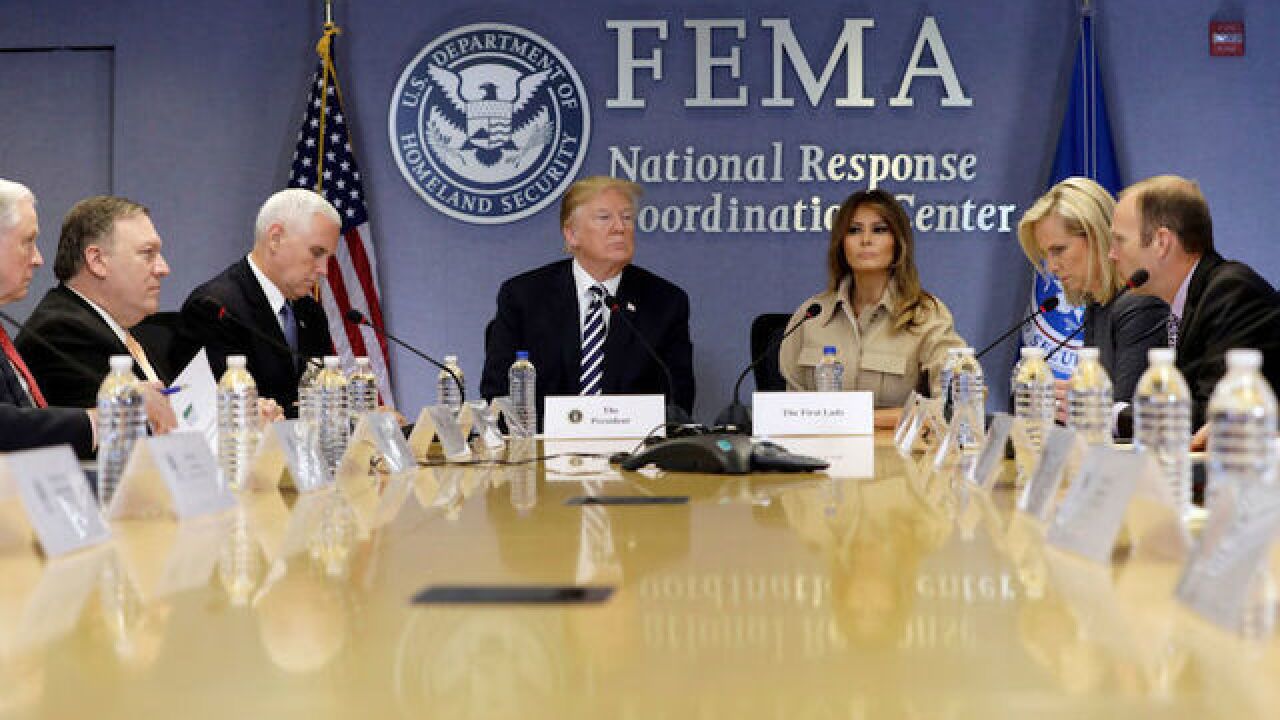 (KGTV) — Emergency alerts directly from the president will soon head to U.S. cell phones in times of disaster.

The Federal Emergency Management Agency (FEMA) will test its "presidential alert" system on Sept. 20 beginning at 2:18 p.m. ET. This is the first test of the agency's Wireless Emergency Alerts (WEA) system, which gives the president the "capability to address the nation during a national emergency."

The alert will appear on cell phones with the header "Presidential Alert" followed by text reading, "THIS IS A TEST of the National Wireless Emergency Alert System. No action is needed."

RELATED: How to get alerts from the City of San Diego

Some cell phones may not receive the mobile test alert, FEMA added. This will be the fourth nationwide test of the Emergency Alert System (EAS) since 2011.

Officials say with the spread of mobile devices and Americans being less connected to radio and television, mobile alerts are necessary to alert citizens of dangerous weather, missing children, and other critical incidents.

WEA alerts were authorized by Congress in the IPAWS Modernization Act of 2015, which states the "system shall not be used to transmit a message that does not relate to a natural disaster, act of terrorism, or other man-made disaster or threat to public safety."

Under the Warning, Alert, and Response Network (WARN) Act of 2006, cellphone users cannot opt out of presidential alerts.