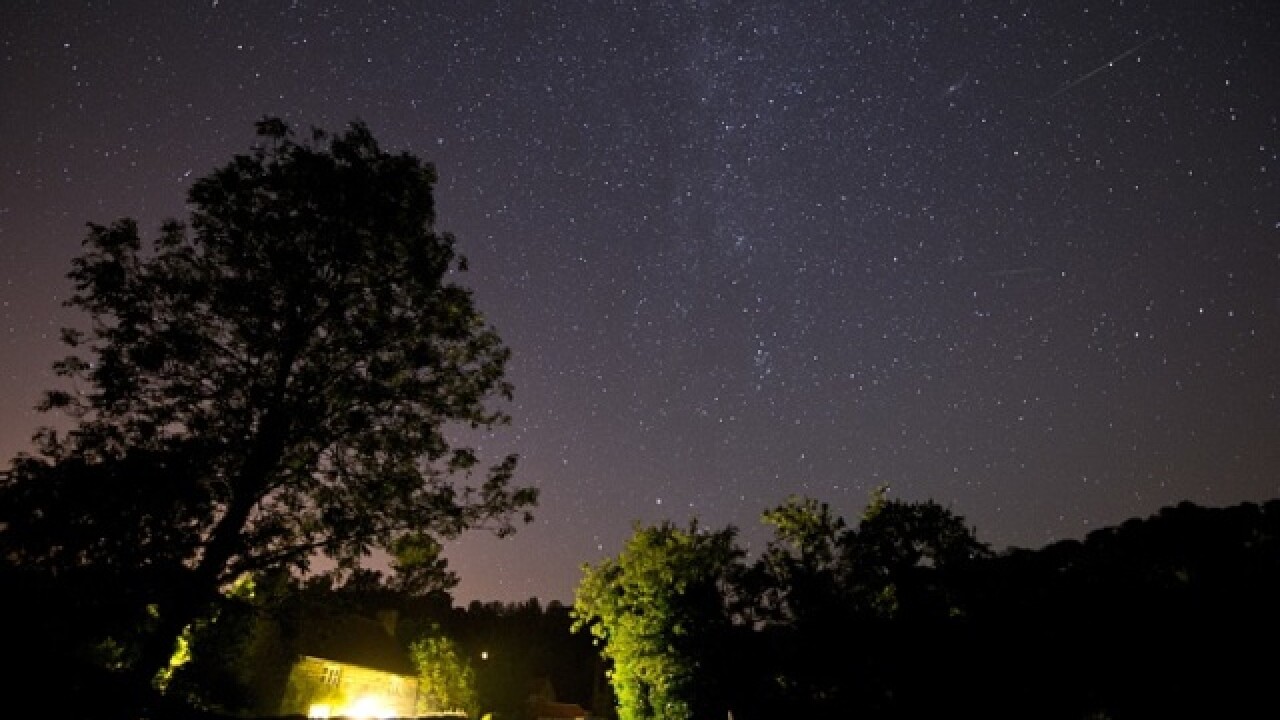 OLI SCARFF
<p>A meteor passes across the sky during the peak in activity of the annual Perseids meteor shower in the village of Rievaulx, near Helmsley, northern England on August 13, 2015. The Perseids meteor shower occurs every year when the Earth passes through the cloud of debris left by Comet Swift-Tuttle. (OLI SCARFF/AFP/Getty Images)</p> 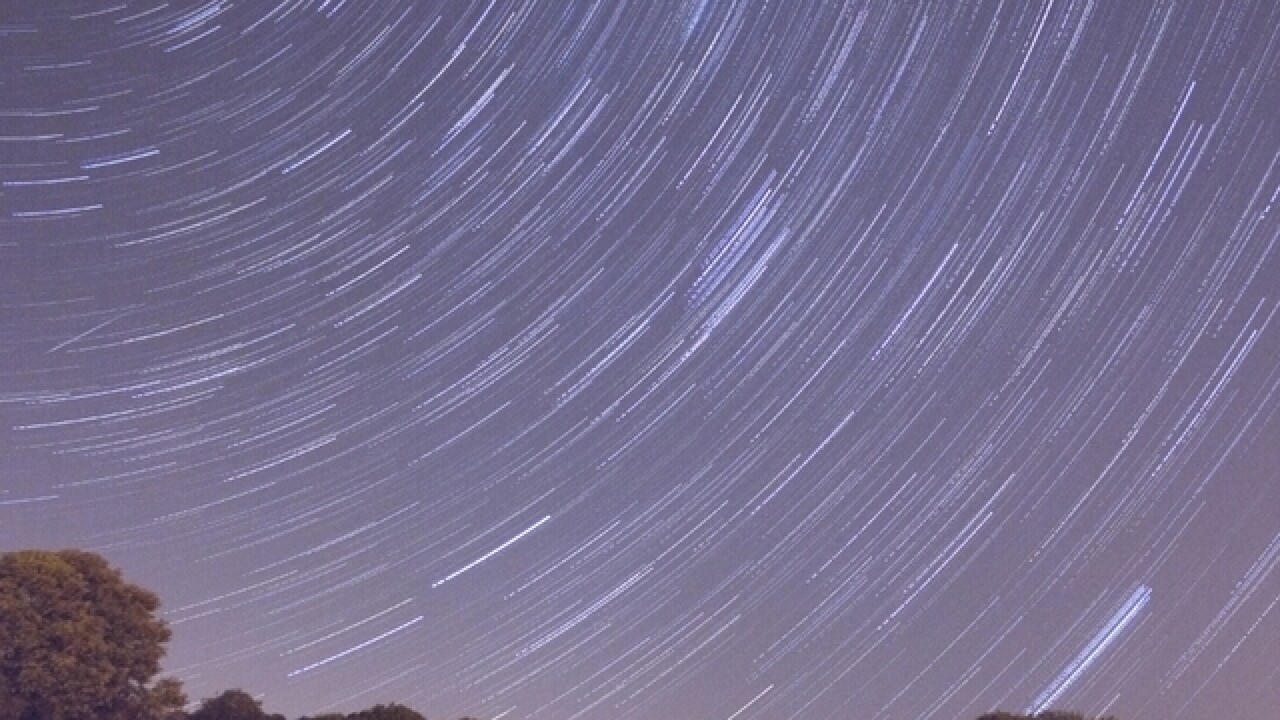 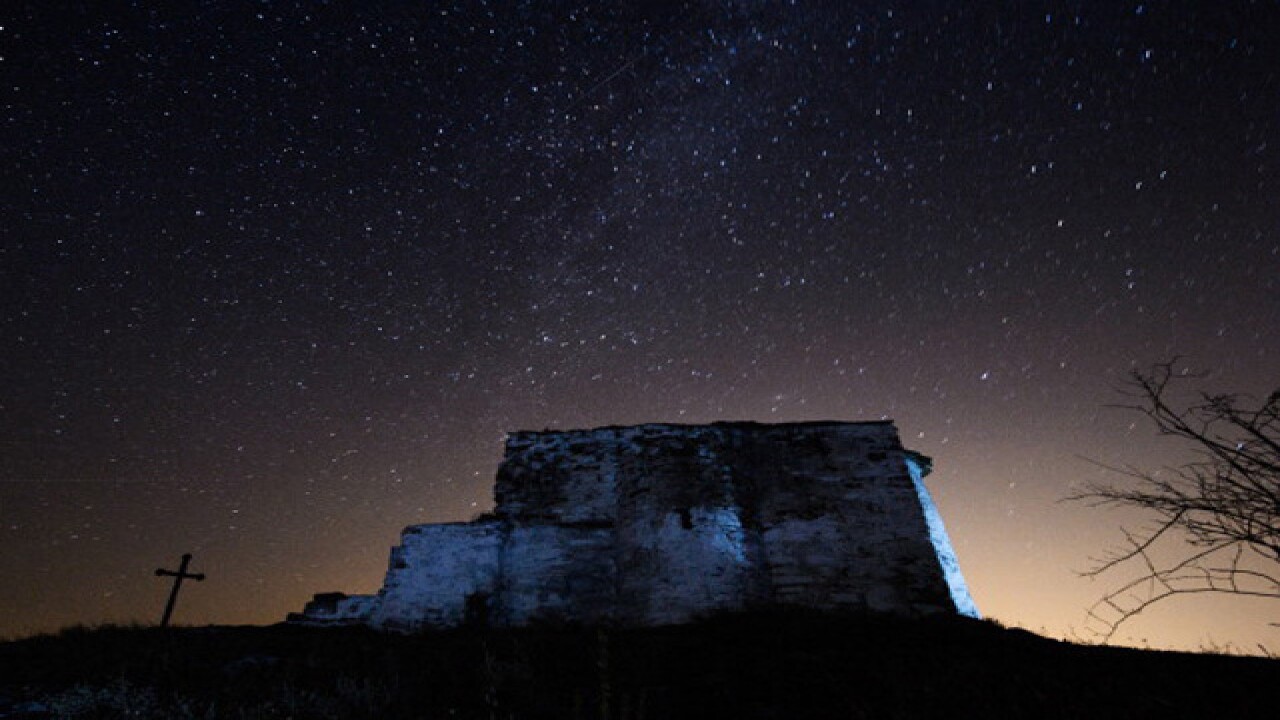 (KGTV) - Stargazers are expected to get quite a show this weekend as they flock to San Diego County's highest and darkest peaks to catch the Perseid meteor shower this weekend.

The Perseid shower is considered one of the most popular annual meteor showers for the northern hemisphere. They peak in August thanks to warm temperatures.

RELATED: A slacker's guide to the 2017 solar eclipse

NASA's Bill Cooke, who leads the space agency's Meteoroid Environment Office, says while the meteor show won't be the "brightest shower in human history" as some reports have falsely indicated, it could still be worth a trip outside with a camera.

"This year, we are expecting enhanced rates of about 150 [meteors] per hour or so, but the increased number will be canceled out by the bright Moon, the light of which will wash out the fainter Perseids," Cooke wrote on NASA's blog. "A meteor every couple of minutes is good, and certainly worth going outside to look, but it is hardly the 'brightest shower in human history.'"

For San Diegans planning to head out this weekend, finding a spot with minimal light pollution is commonly experts' best bet. The best viewing times will be during the pre-dawn hours. Consider:

If you miss the spectacle though, you still have the solar eclipse on Aug. 21, to look forward to this month. Since the Perseid meteor shower is annual, you'll also have another chance around this time next year.

Meteorshowers.org offers a visualization of the Perseid meteor shower over the course of time, allowing users to enter a date to view the expected meteor streams.