Christmas gifts for the political people in your life 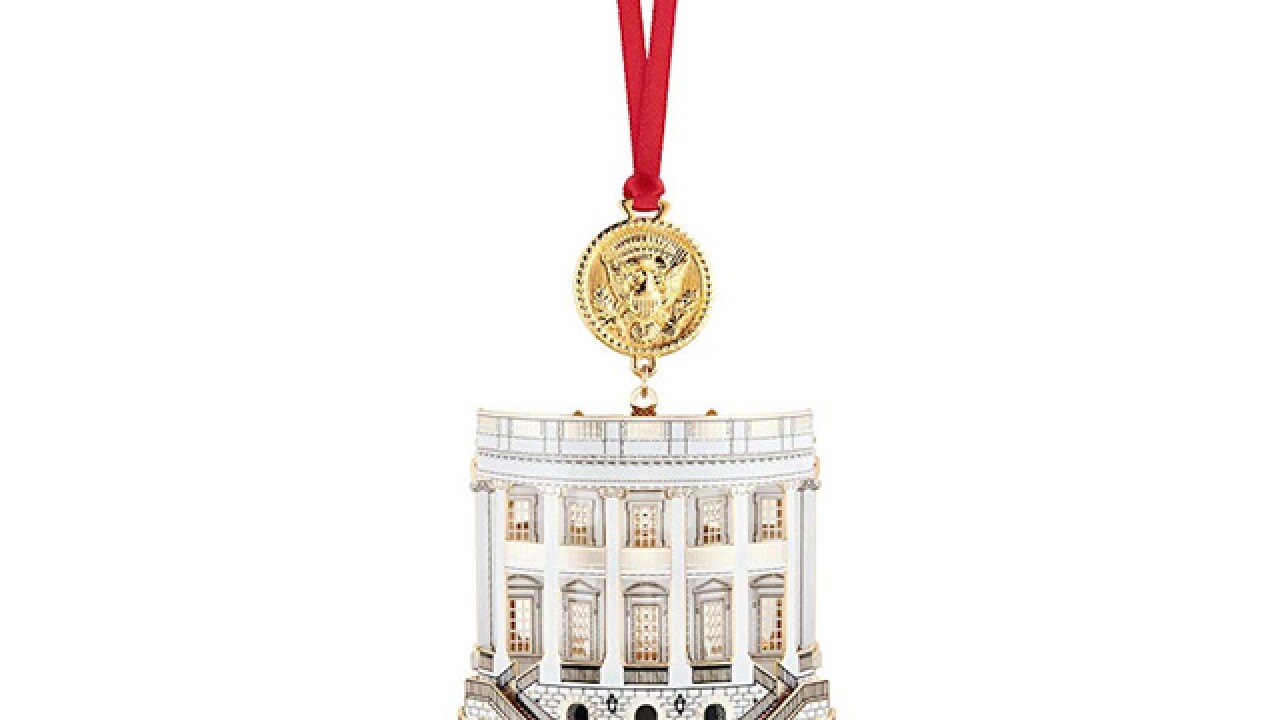 For the folks in your life who never stop watching political news or talking politics, there are plenty of things to buy them for Christmas.

Every year, a new ornament celebrates the beauty of the president's official home. The Official 2018 White House Christmas Ornament sells on Amazon.com for $45 (on Cyber Monday it is priced at $29.90). It features the White House and honors the administration of President Harry S. Truman.

Last year's ornament doesn't depict the White House; instead, it features a bald eagle and honors the administration of President Franklin D. Roosevelt. It is selling on Amazon for $26.91.

Is your political pal a big debater? There's a game for him or her: The Contender. Retailing for $30, this game allows players to become a presidential candidate on the debate stage.

If the politics fans in your life love their coffee or hot tea, there are plenty of mugs with "warm" (sarcastic) messages, such as "What a time to be alive." For those who look up to the women on the Supreme Court, check out the "Squad Goals" mug.

Bonus: Anyone who is a Ruth Bader Ginsberg fan will have no shortage of mugs featuring her face to buy on Amazon.

Maybe you know a few people who aren't the biggest fan of President Donald Trump? If that's the case, there's a clock that counts down to the final day of his current time in office.

But maybe the gift recipient is a HUGE fan of Trump: In that case, go for the $40 life-size, cardboard cutout of the world leader himself.