A majority of consumers don't plan to go to physical stores on Black Friday, survey shows 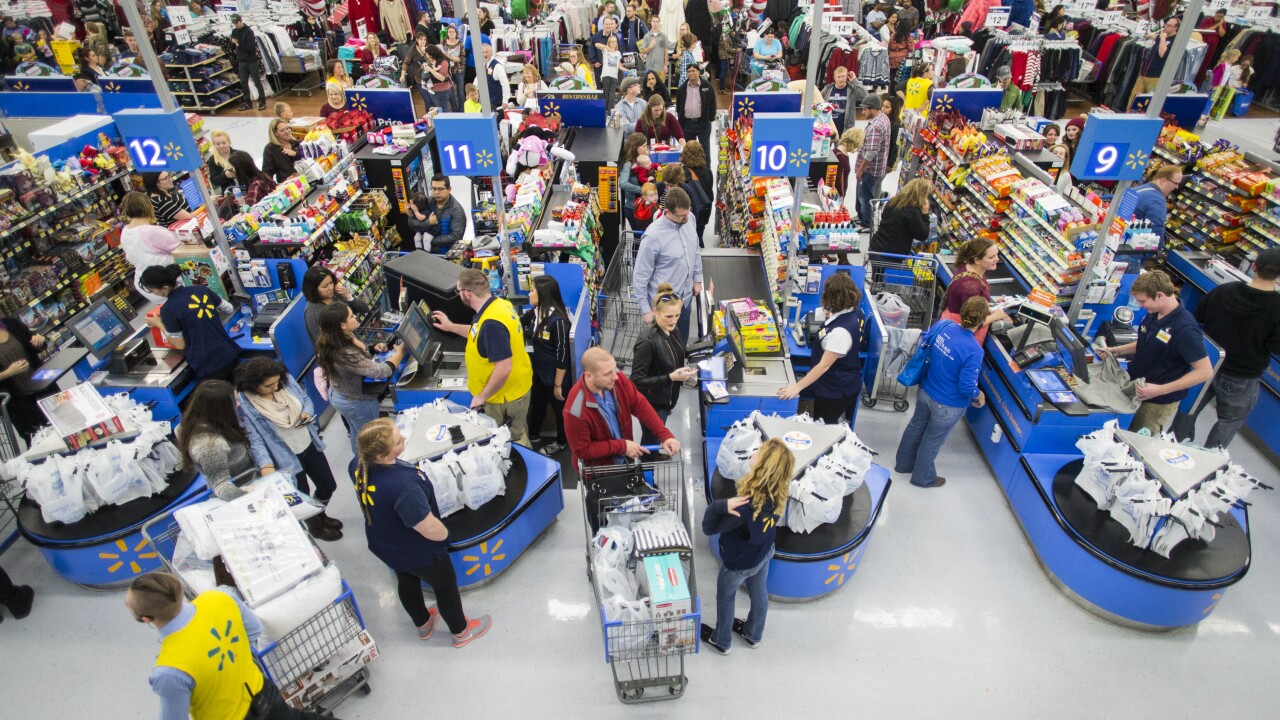 A majority of consumers won't be shopping in brick-and-mortar stores for Black Friday, a new survey shows.

According to Genesys, 61% of the 800 consumers they surveyed said they plan to avoid shopping in physical stores this year for Black Friday.

The top reason for skipping out? The stores are too busy. Of those surveyed, 37% said they didn't plan to go into physical stores on Black Friday because there's just too many people. Other reasons include the price reductions not being worth the inconvenience, cited by 25% of those surveyed, and 27% of people said online shopping is easier.

It's worth noting, however, that one-third of those who said they don't plan to go to physical stores "never" go Black Friday shopping, according to the survey from Genesys, a company that sells customer experience and call center technology.

Another notable finding from the survey was that men were more likely than woman to be interested in shopping at physical stores on Black Friday.

"Contrary to stereotypes, the survey results find American men (45%) are more interested in brick-and-mortar shopping than women (33%) — the same gender split as last year's survey," the survey states. "There is also a definite gender difference regarding online shopping, with 30% of female respondents citing it as their primary reason for avoiding brick-and-mortar stores on Black Friday versus only 23% of males."