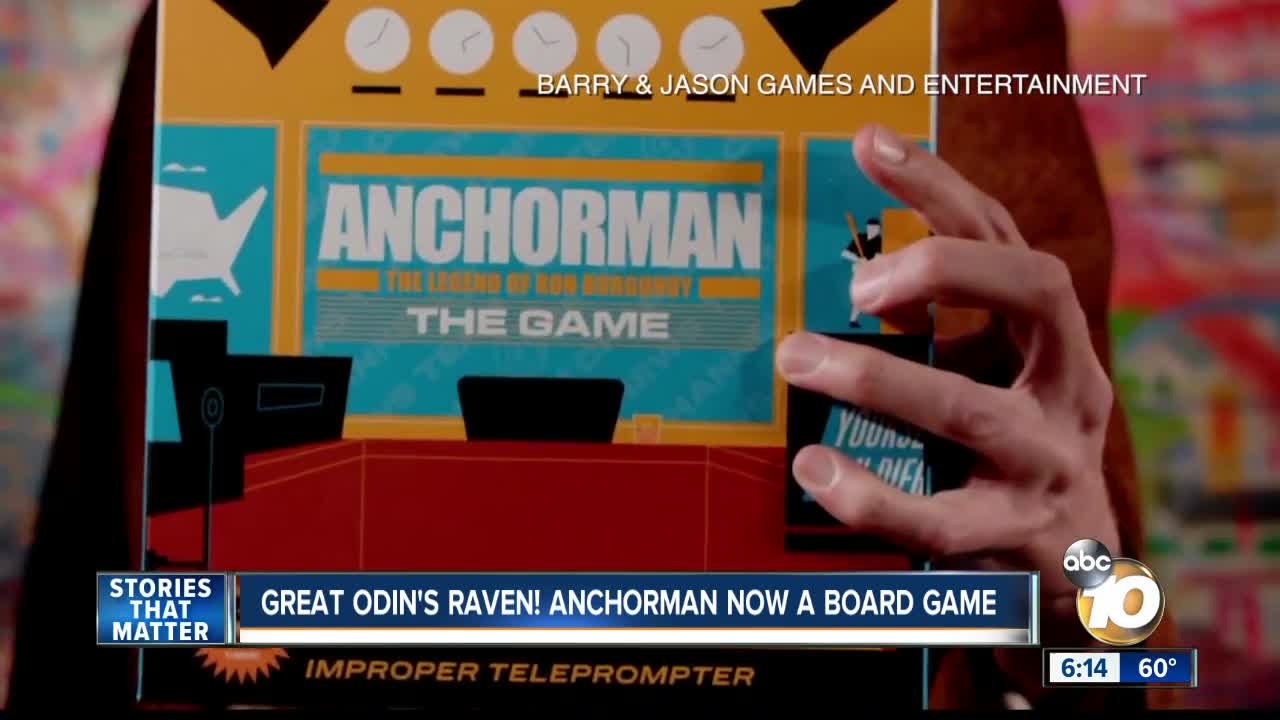 Nearly everyone knows about the legend of Ron Burgundy and a new game seeking support hopes to make it a part of game nights everywhere. 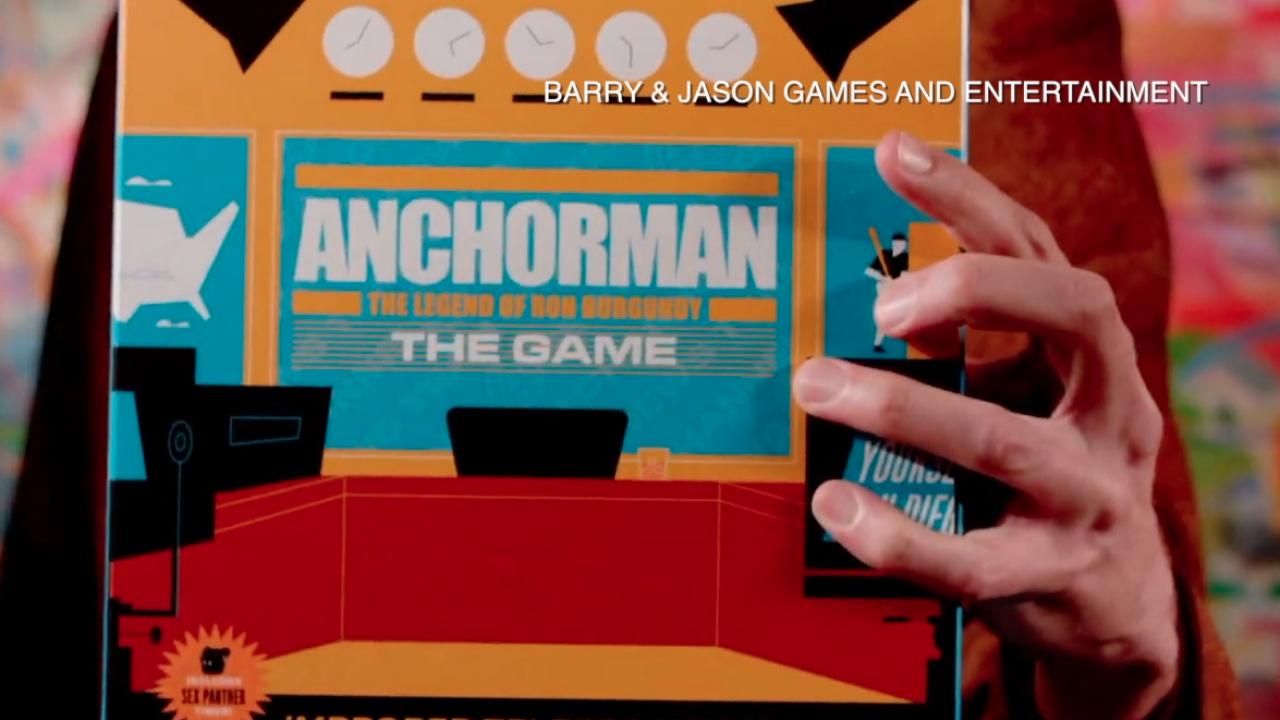 SAN DIEGO (KGTV) — Nearly everyone knows about the legend of Ron Burgundy and a new game seeking support hopes to make it a part of game nights everywhere.

Creators of "Anchorman: The Legend of Ron Burgundy: The Game" recently launched a Kickstarter aimed at drumming up support for the adult party game.

"Viacom and Paramount approached us having seen the two games that we had already published and another game that we had helped create and they opened up their library, and we said, 'no one's done an Anchorman game?'" Jason Lautenschleger, one of the game's creators told 10News.

The premise of the game has players taking a news story and filling in missing words and phrase Mad Libs-style. One player then has to read the news report without laughing.

"The crux of the movie is that Ron Burgundy will famously read whatever's written on the teleprompter," Lautenschleger said.

And to mix the game up, "Whammy cards" randomly award points or flip the game on players.

So whether you love lamp or are trapped in a glass case of emotion, Lautenschleger says their game is for you.

"Any time you tell somebody you're working on an Anchorman game they will quote you their favorite quote from the movie," Lautenschleger said.

Lautenschleger says they are also working on a game based off of the "Bill and Ted" film series, which could debut this summer at San Diego Comic-Con.