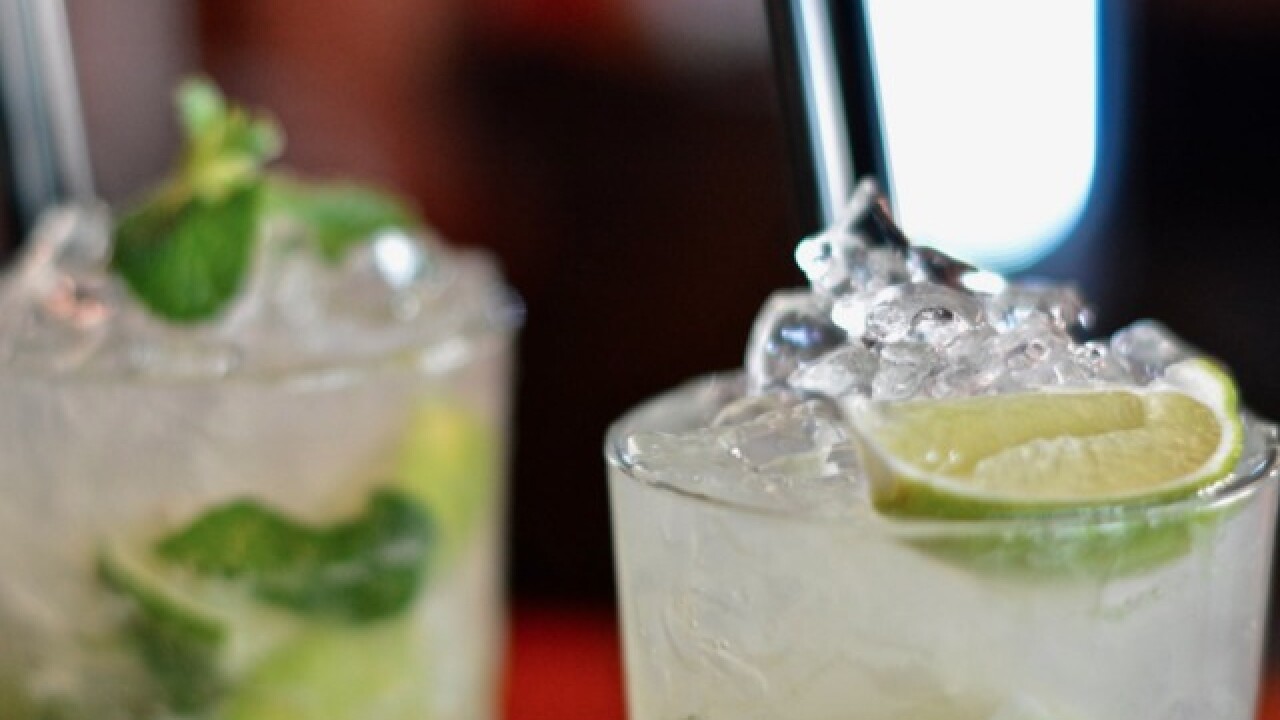 SAN DIEGO (KGTV) — In addition to locals celebrating Cinco de Mayo, businesses are cashing in on the weekend holiday.

Around town, a number of spots are holding events with specials or simply offering deals on drinks and food.

And just because the deal is not on here, doesn't mean it's not out there. Keep your eyes peeled for local deals at restaurants while you're out and about.

While there are sure to be drink specials across many of San Diego's bars on Cinco de Mayo, here's a look at some of the national deals and local events to help you celebrate with family and friends.

Galaxy Taco: Enjoy $5 Dobel tequila margaritas for brunch from 10 a.m. to 3 p.m. or during dinner at Galaxy Taco.

Old Town: Where better to celebrate Cinco de Mayo than in Old Town's vibrant community, where Fiesta Cinco de Mayo will bring three days of live music and entertainment, a lowrider and auto showcase, children's activities and areas, and, of course, delicious traditional food and drinks.

Balboa Park: Traditional live music and entertainment and activity booths will take over Balboa Park's Plaza de Panama for Cinco de Mayo, giving families a day filled with opportunities to celebrate the holiday and learn all about its roots and importance to Mexican history.