SeaWorld returns 3 marine animals back to the wild 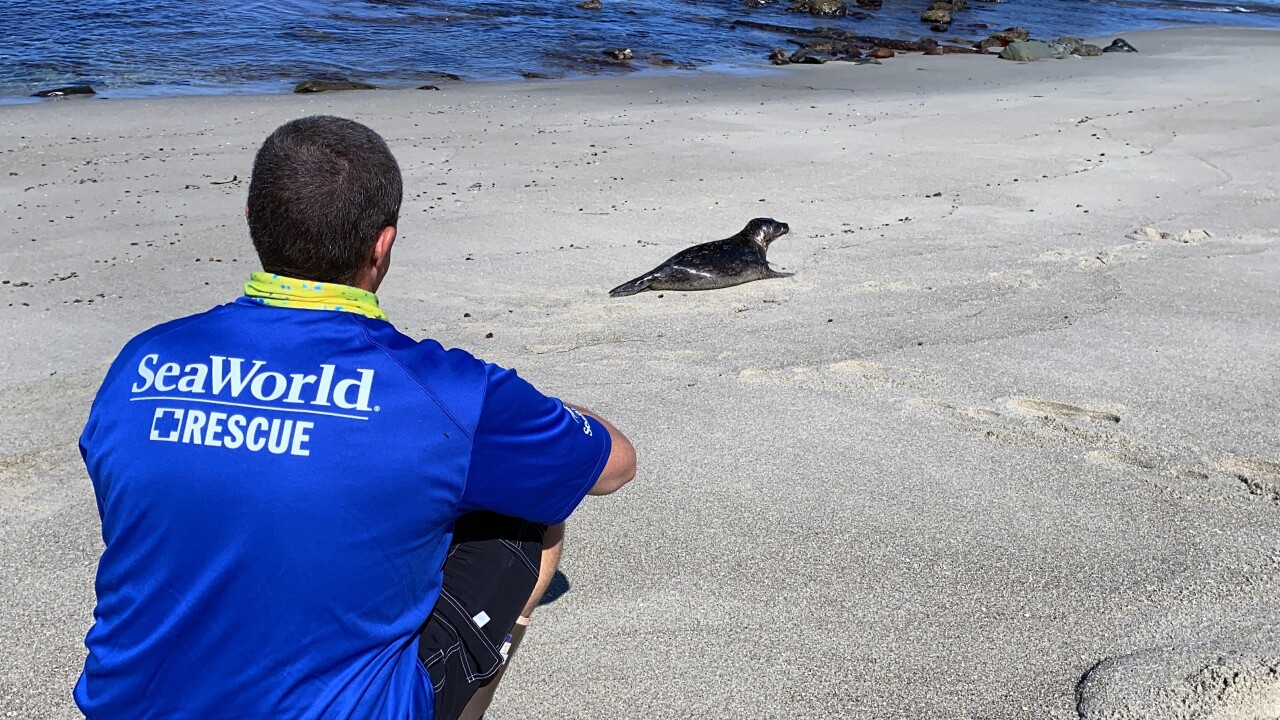 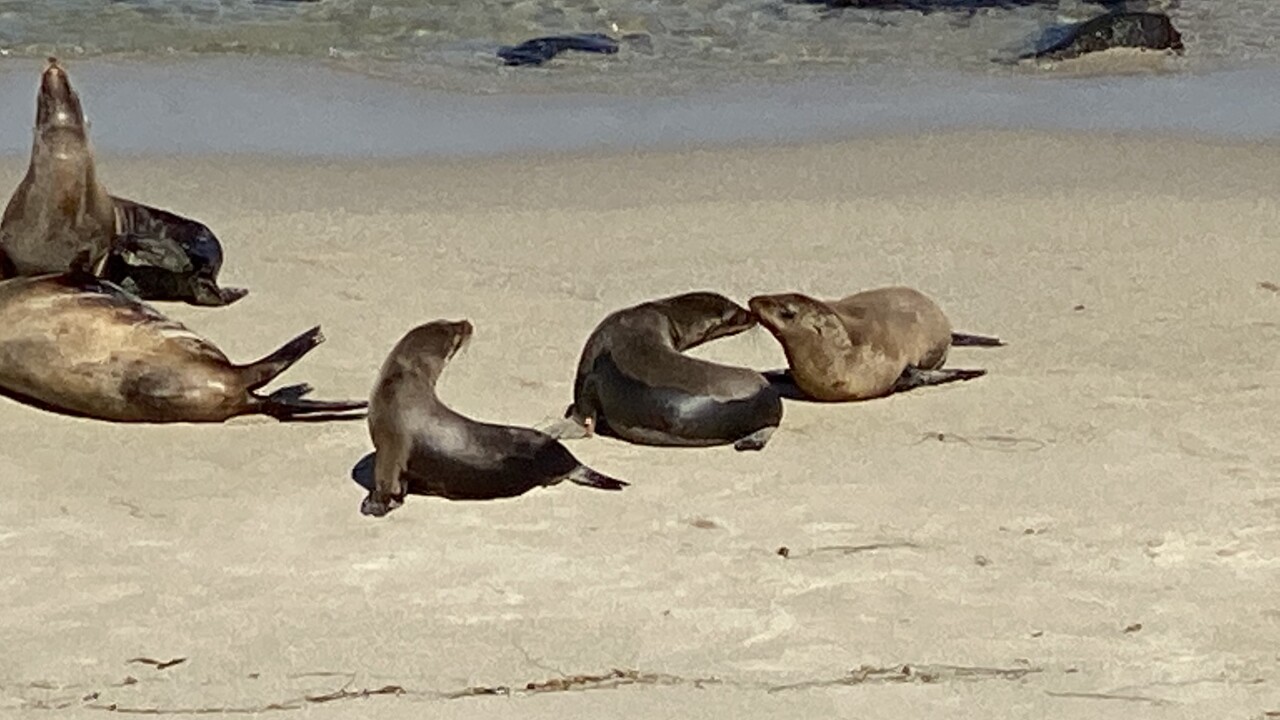 Wednesday, that care continued, as workers released two rescued and rehabilitated sea lion pups at Boomer's Beach in La Jolla. Both sea lions were extremely dehydrated and malnourished when they were found, according to SeaWorld.

The sea lions have doubled their weight since and one had a cataract surgically removed, the park said.

Rescue workers also returned a harbor seal Wednesday at South Casa Beach in La Jolla. The seal was rescued as an orphaned neonate and in the park's care for eight weeks.

Animal caretakers became surrogate moms and provided the seal a milk formula to help it recover.

Since beaches are closed, rescue workers released the animals on the beach instead of returning them further out in the ocean by boat.