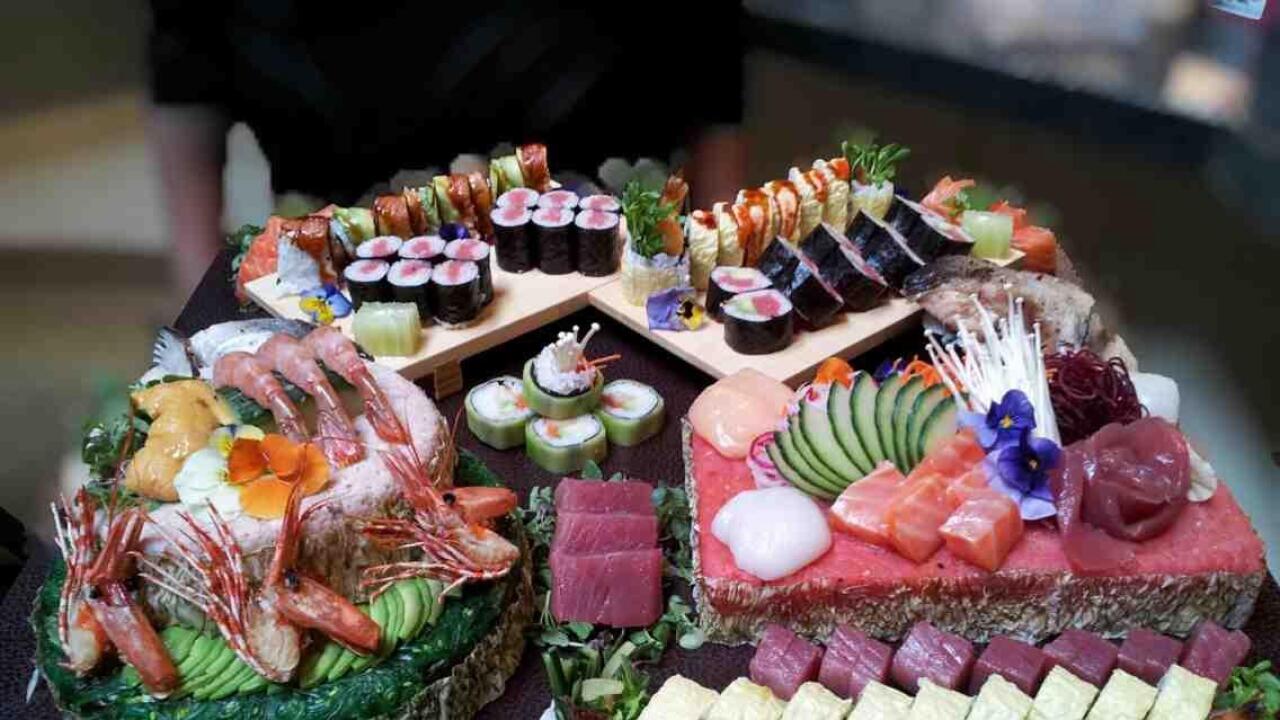 SAN DIEGO (KGTV) — Several San Diego chefs will try and set the world record for most pieces of sushi made in 48 hours this month.

Sushi Festival San Diego will see Chef Jeff Roberto and several others try to produce 100,000 pieces of sushi in 48 hours, from Oct. 26 to Oct. 28.

Roberto, who owns Sushi On A Roll, says the feat has been in the works for a while now.

"This has been a long time coming. Sushi On A Roll will set the world record of sushi made in 48 hours," Robert wrote in an email. "I'm excited to have my friends in the industry to be a part of this and to make this happen."

Tickets for the event range from $100 - $175, including intimate omakase experiences from featured chefs and VIP tickets including all-you-can-eat dining — because there will definitely be plenty to go around. A variety of local taiko groups and other performers will also provide live entertainment during the event.

Profits from the event will benefit the Friends of Rollo nonprofit, which take youth fishing and educates them about the ocean ecosystem. Extra food will be donated to those in need, according to event organizers.

Chefs will gather at The Dana on Mission Bay, where they'll kick off the 48-hour marathon event.