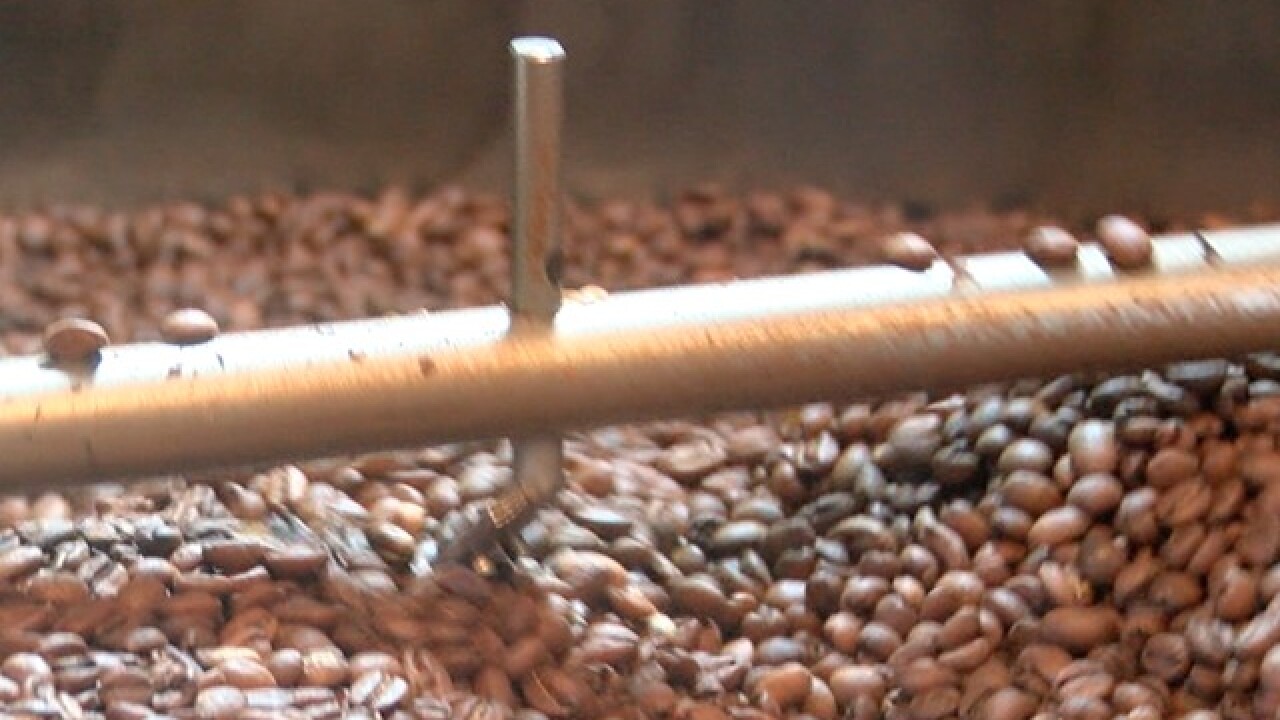 SAN DIEGO (KGTV) — Coffee is commonly a quick go-to to begin the day, but some places relish the process of slowly crafting the beverage to enjoy while sitting around a table.

San Diego has no shortage of shops ready to put together a strong and tasty cup of coffee.

Specialty lattes, unique coffee roasts, and refreshing brews are just some of the guaranteed drinks you'll find around town.

Refill: Refill packs its java house with all the needed brews: Mochas, lattes, cappuccinos, and some delicious cold brew concoctions and crepes.

Modern Times: In Modern Times' Lomaland Fermentorium, the brewery roasts its own beans in a modest roaster beside taps of its brews. And of course, so of those beans have crossed over to combine barrel-aged beans.

Moniker Coffee Co.: A variety of small-batch coffee from local producers and some out-of-town roasters can be found at Moniker's Liberty Station stop.

Communal Coffee (Locations in South Park, North Park): Grab a cup of coffee and flowers on the side! Communal Coffee, which serves Sightglass Coffee from San Francisco. Expect some creative drinks like rose vanilla, taro, and sea salt and caramel coffees.