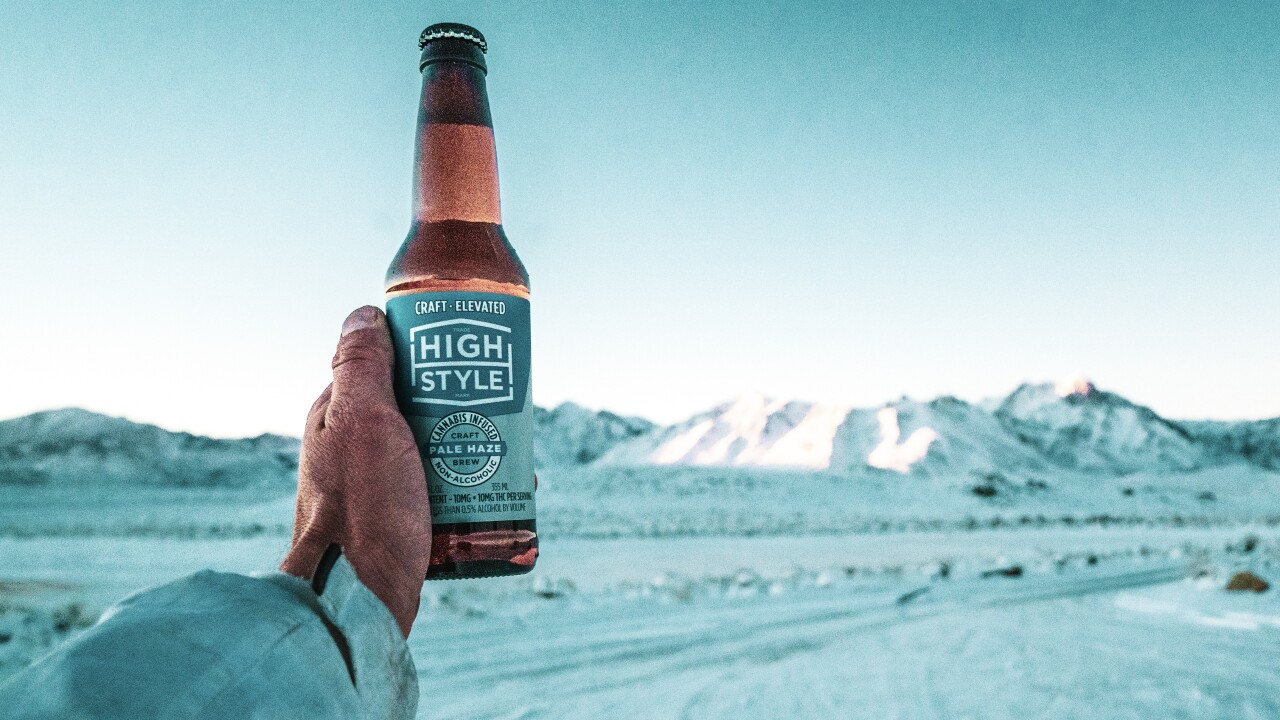 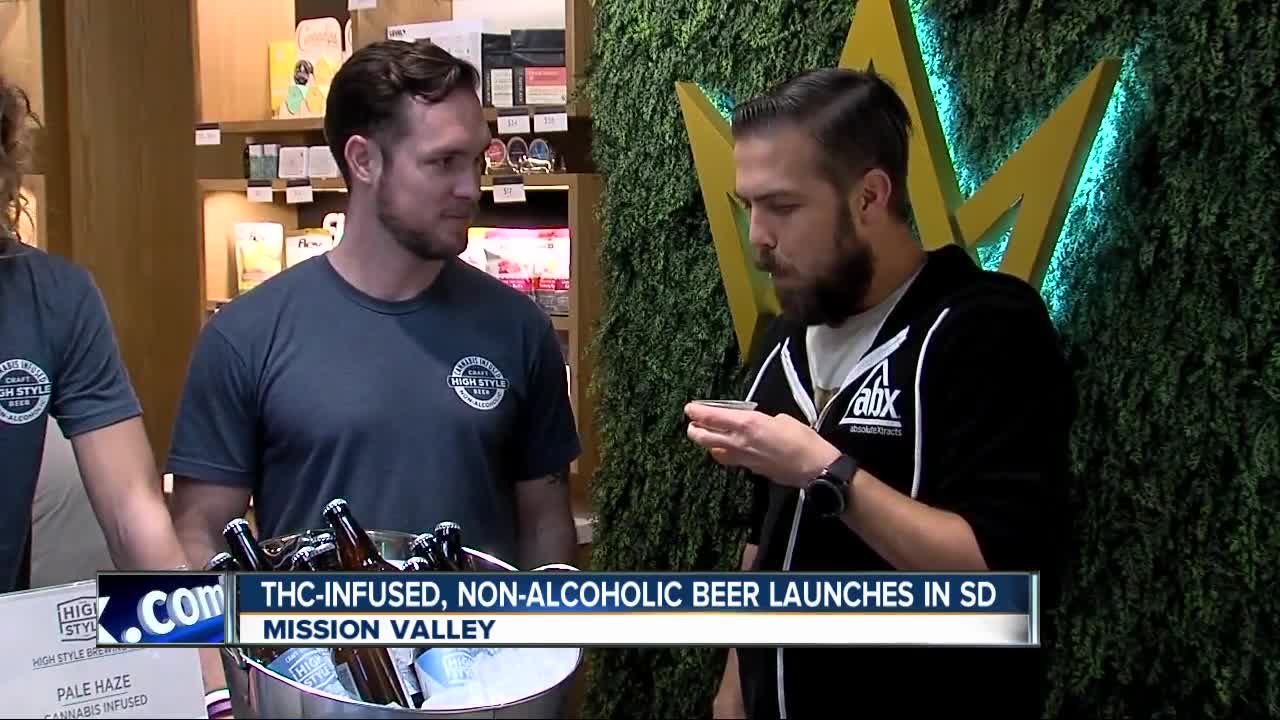 SAN DIEGO (KGTV) — As if San Diego's craft beer scene doesn't already have enough options, the legalization of marijuana has created new opportunities for companies interested in the world of the cannabis-infused.

The beer has a "light, crisp, and extremely effervescent" flavor, according to the brewery, with notes of tropical fruit and citrus.

High Style's Vice President of Marketing Jared Threw said the brewery's brewmaster worked over 12 months on the process to create the alcohol-free beer — though there are small traces of alcohol, as with most non-alcoholic beers. However, Threw said their goal was to perfect the beer so that it didn't taste like a typical non-alcoholic beer and much like a craft beer instead.

Though the feeling of drinking a traditional beer shouldn't be lost, according to the company. High Style says consumers will feel a "fast onset similar to drinking an alcoholic beer," with a "light, clear headed, and euphoric high." But those effects could be different person to person.

"We recommend if someone isn't a heavy cannabis user, to start with half a beer, wait 1-2 hours for the effects to fully settle, and then have more as needed for the desired level," Threw said.

Currently, the beer is only available at the dispensaries March and Ash in Mission Valley and Mankind Cooperative in Miramar.

Though before High Style labels itself as a trailblazer, Threw said there's still room for others to help expand the market.

"It is hard for us to be an accurate example of the difficulty level since we are such a unique product type," Threw said. "We don't have a tasting room or restaurant at this time, so we aren't competing for sales in that way. Being so unique in the space, it is easy to break through the clutter, get attention, and have success at beer festivals."

High Style says new locations will be added soon and hopes to have their beer available in all recreational marijuana states within the next three years.