San Diegans reminded to respect rattlesnakes at parks, trails that have reopened 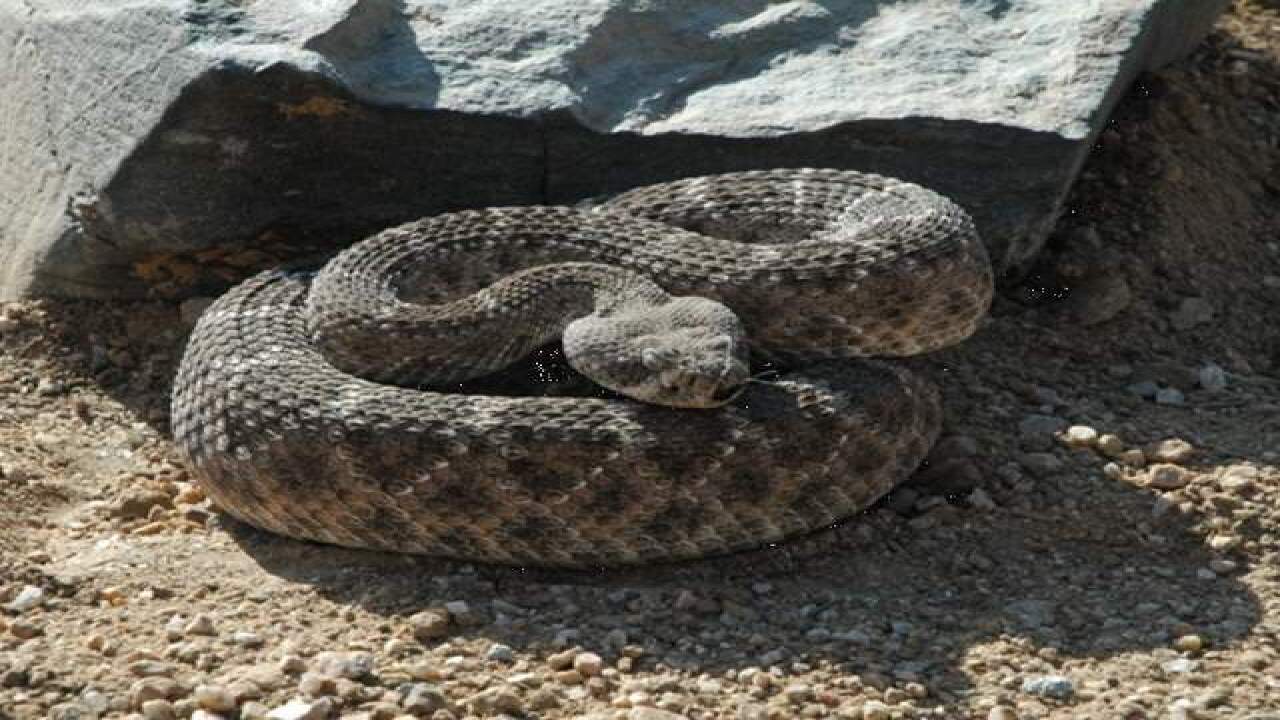 Copyright 2011 Scripps Media, Inc. All rights reserved. This material may not be published, broadcast, rewritten, or redistributed.
Phoenix Herpetological Society

SAN DIEGO (KGTV) — As the county starts to ease some park and trail closures, San Diegans are reminded to respect animals who have become more comfortable with the area to themselves.

Friday, the county allowed jurisdictions to reopen 50 percent parking lot capacity at parks. With that comes the possibility of more foot traffic than in the past few weeks.

Jessica Geiszler, of the county's Department of Parks and Recreation, said with potentially more visitors, it's important to be mindful of any animals they encounter — including rattlesnakes.

"When visiting nature, remember you are a guest. Rattlesnakes are protected in our parks. They play an important role in population control of small mammals (like rats and mice)," Geiszler said. "They enjoy the warmer weather and there have been sightings in the parks and preserves we manage, but we have not received any accounts of rattlesnake bites."

If anyone encounters a snake, they're asked to leave it alone and consider an alternate route if it doesn't move from the path.

"Most bites occur when a person tries to pick up, tease/taunt, or kill a rattlesnake. If you give the snake an escape route, it will very likely take it," Geiszler said.

What to do if bitten

If you are bitten by a rattlesnake, Geiszler says it's important to stay calm, not to apply a bandage or ice, or try to suck out the venom.

Anyone who needs medical assistance should call 911, wash their skin with soap and water or antiseptic wipes, and remove any tight fitting clothing around the bite because of possible swelling.

Friday, the county's facial covering mandate also goes into effect. Locals are required use a face covering when within six feet of people who are not part of their household.

Physical distancing is also required between people who are not within the same household.

Each jurisdiction can decide whether to allow picnicking at their parks, according to the county. The City of San Diego has designated their parks as passive-use only.

Anyone with questions about park activities and hours is encouraged to reach out to the park's jurisdiction before visiting.

A full list of county-managed parks open for residents is available here.

A list of City of San Diego parks that are opened is available here.