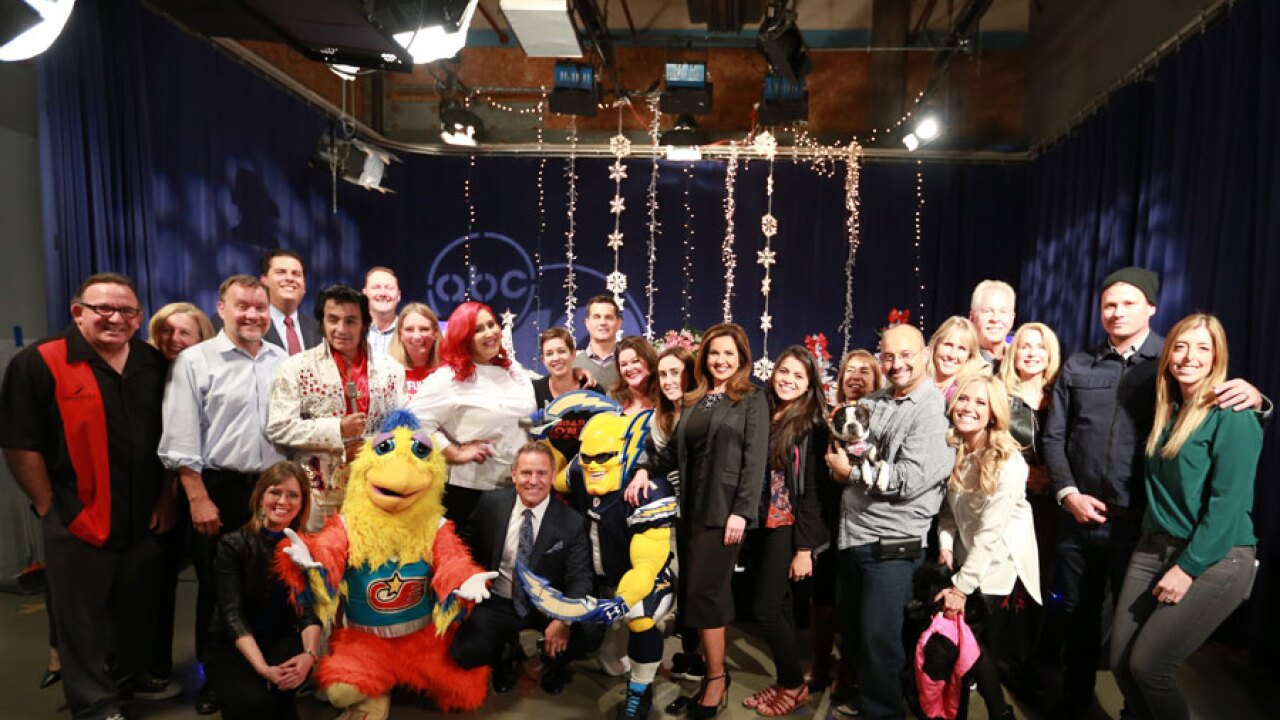 SAN DIEGO (KGTV) -- Thanks to everyone who gave, Month of a Million Meals surpassed four million meals raised.

The meals will go to Feeding San Diego and couldn’t have been done without those who pledged their support.

ABC10 and Live Well San Diego partnered with Feeding San Diego with the goal of raising enough money to buy a million meals. The fundraiser continued throughout December.