Grunion return to San Diego beaches: What to know about grunion runs 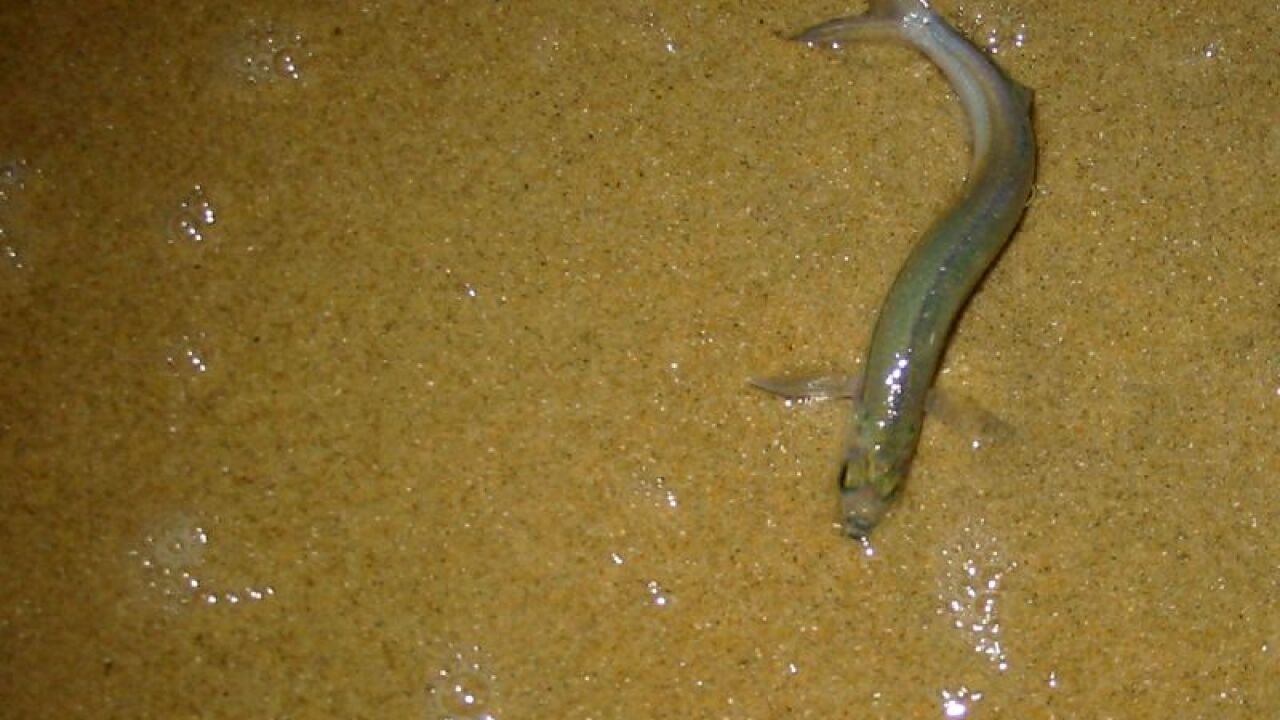 SAN DIEGO (KGTV) -- Grunion season is officially underway in Southern California, drawing crowds to beaches late at night to catch a glimpse of the event.

The fish are famous in California for their spawning behavior.

At night, grunion leave the water to spawn on the beaches during the spring and summer months, according to the California Department of Fish and Wildlife.

Beginning on nights of the full and new moons, spawning happens after high tides and continues for several hours, making it predictable.

As waves break on the beach, grunion swim as far up the slope as possible. The female arches her body and excavates the sand with her tail to create a nest.

She then digs into the sand until half buried with her head sticking up before placing her eggs in the nest. Males then swim to shore before fertilizing the eggs and swimming back into the water. The female then twists free to catch the next wave.

If you plan to catch the fish, there are some laws you should know about.

In 1927, a regulation was based that established a closed season from April through June. In 1947, the fishery improved and the closer was shortened to April through May. The closure is still in effect to protect the fish.

During the open season, a fishing license is required for anyone 16 and older to catch the grunion.

Grunion may only be taken by sport fishermen using hands only. Those interested in catching the fish are also not allowed to dig holes on the beach to entrap them.

No bag limit is in place, but those wishing to catch the fish are only allowed to take what they can use.

Check out the schedule below or click here to see when grunion runs will be happening this year:

There are also a number of paid tours you can take. Click here for information on grunion runs at the Birch Aquarium.