SAN DIEGO (KGTV) — Springtime in San Diego. The sun's out, the temperature is just right, and crane flies are buzzing.

Those mosquito-looking bugs that bounce around like bumper cars can be seen around town even more this season, after one of the wettest winters San Diego has seen in some time.

Crane flies, routinely called "mosquito hawks" and "skeeter eaters," frequent San Diego throughout the year, but are especially active in the spring during breeding.

And with a rainy winter comes the likelihood of even more, according to Chris Conlan, San Diego County's supervising vector ecologist.

But they're not. And a couple of the assumptions about the insect also need some clearing up. 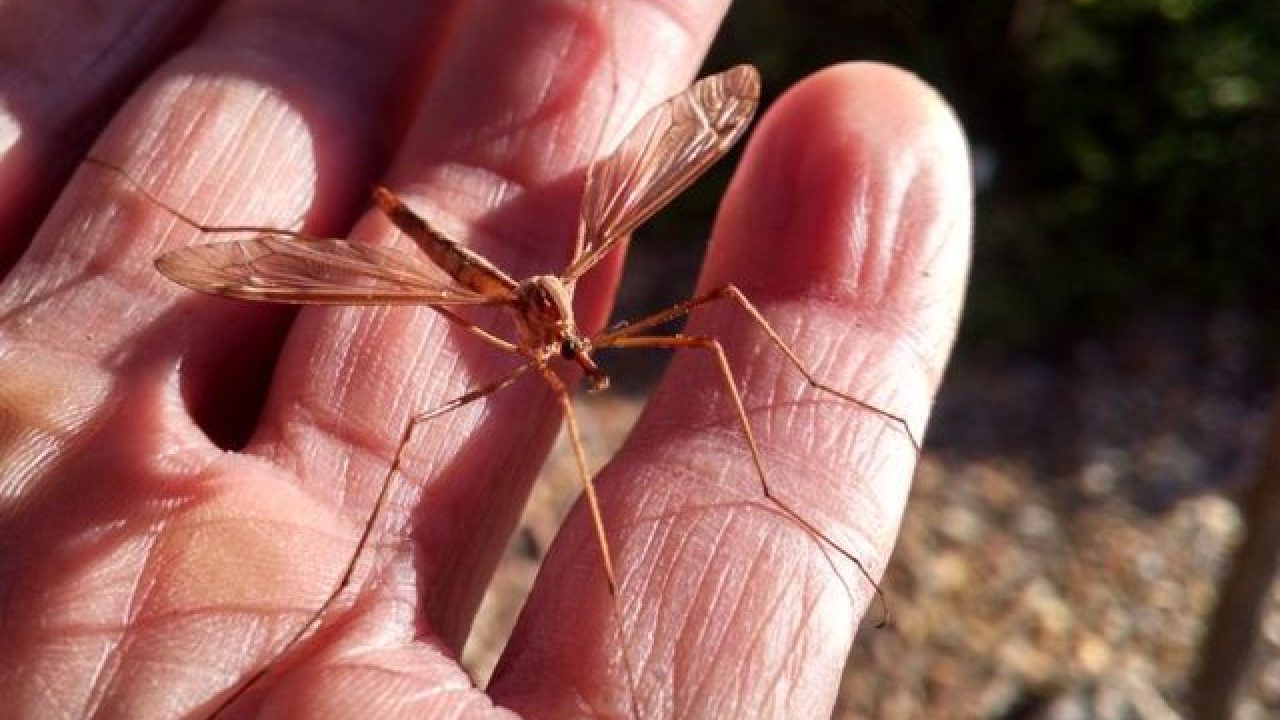 And because they're usually caught buzzing around porch lights quickly or around a home even, residents may get scared upon seeing them.

“They’re very attracted to lights, so if you have any around openings to your home, it’s very easy for them to get accidentally swept into the house,” Conlan said. “And then they end up freaking you and the cat out!”

While they are big for bugs, reaching up to an inch or more in length, their pole-like legs can make them appear even larger.

But there's a rule of thumb Conlan advises residents follow: If it looks bigger than a dime, it's too big to be a mosquito. 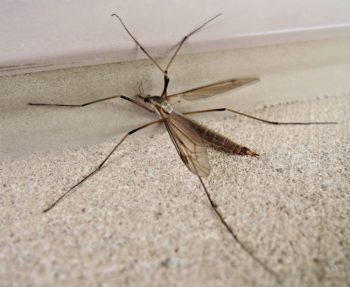 Another big misconception, brought on by their nicknames, is that they eat mosquitoes.

Crane flies don't suck blood — most adult flies actually don't eat eat all. If they do eat, they drink nectar. The bug doesn't bite and can't transmit any diseases.

And their larvae generally feed off decaying organic matter while living in wet soil.

In fact, they're more likely to be eaten by birds, lizards, and other creatures. Adult crane flies typically won't live past 10 days, according to Conlan.