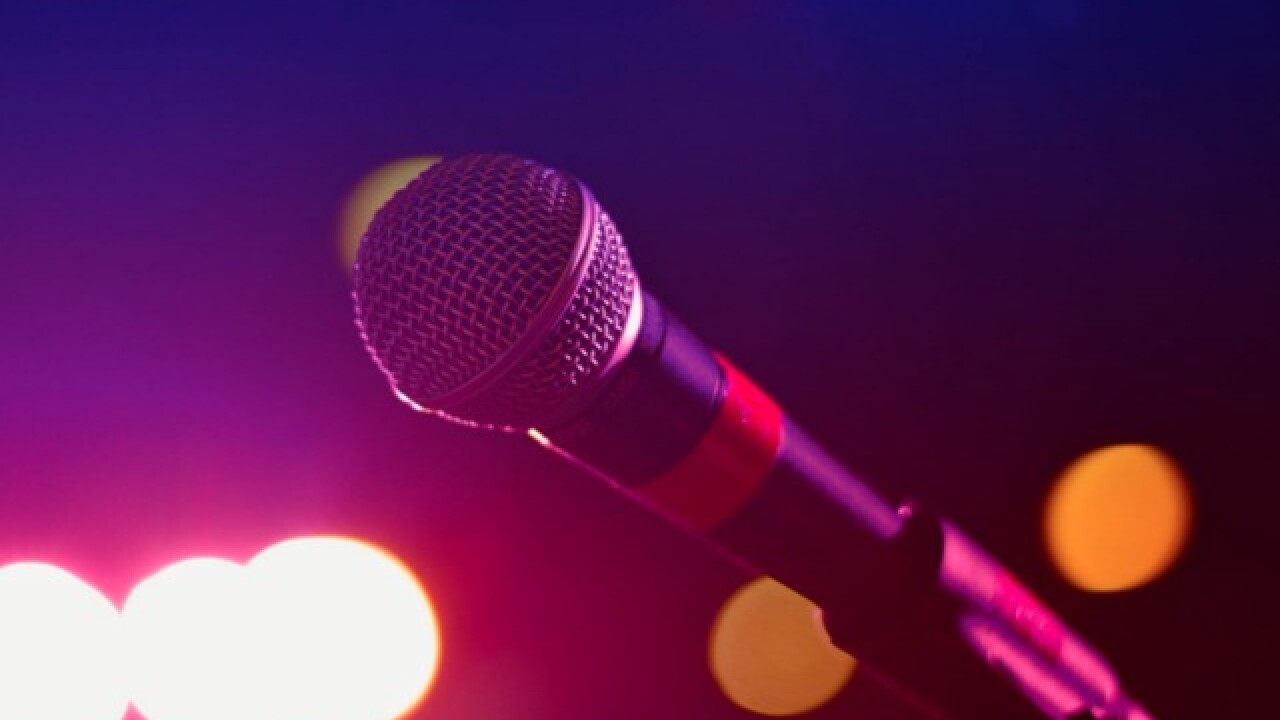 SAN DIEGO (KGTV) — Grab a seat, take a seat, and prepare to have your sides split.

The sixth annual San Diego Comedy Festival is bringing a who's who of local and celebrity comedians to the San Diego comedy stages for a week of laughs from May 10 to 19.

Some events include a clean comedy showcase; "Ya Feel?!" comedy show with Alexis Grossman and Anthony Desamito, where comedians spin a wheel of different feelings and deliver their jokes using that emotion; "This Week Sucks" with Anwar Newton and Michael Turner, where hosts pick apart the news and heckle comedians in attendance; comedy from Tony Tripoli or E! and Fashion Police fame; and a Lip Sync Battle hosted by MTV's Matt Rife.

Comedians will battle it out with their standup routines throughout the week to be SDCF champ and top $1,000 prize.

Tickets for shows range from free to $20 general admission. A VIP pass that grants access to all shows is also available for $75.