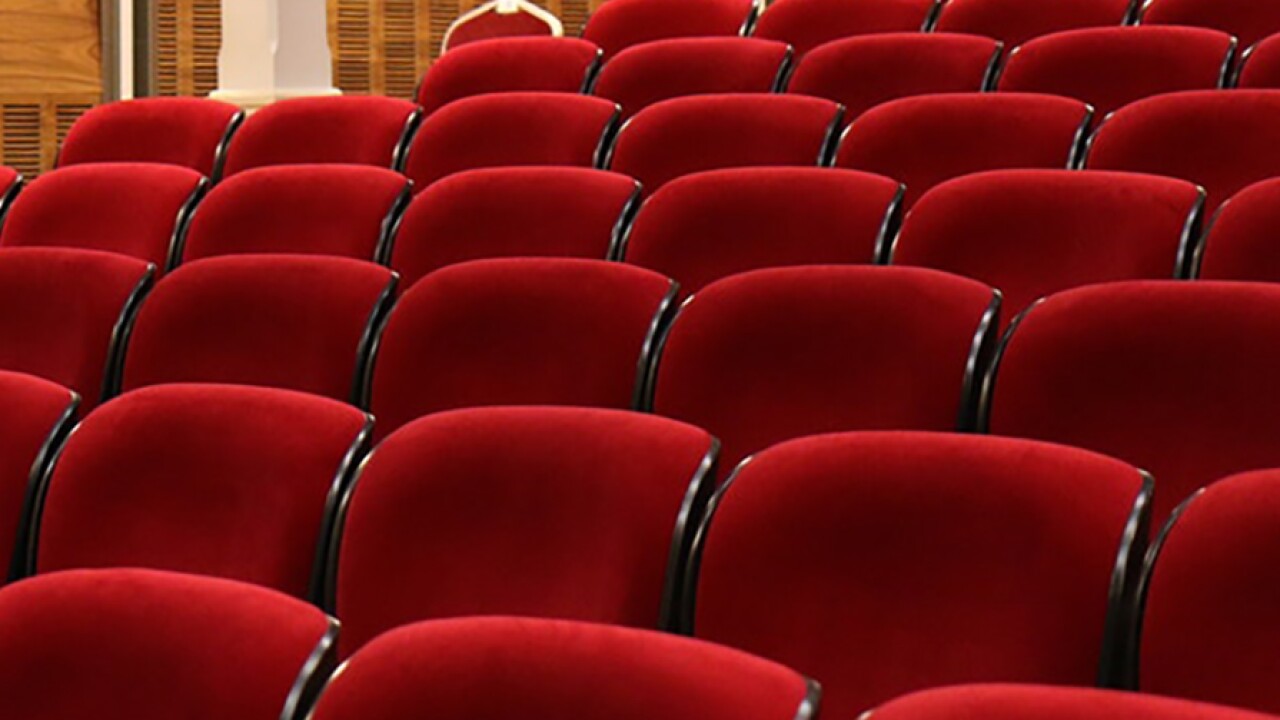 The film festival was established in 2002, and since then, it has been held in San Diego every year during the last week of January.

The opening films of the festival, showcased on Jan. 30, are Derrick Perry’s drama “Pink Opaque” and the short “Our Little Secret” by Cameron Record.