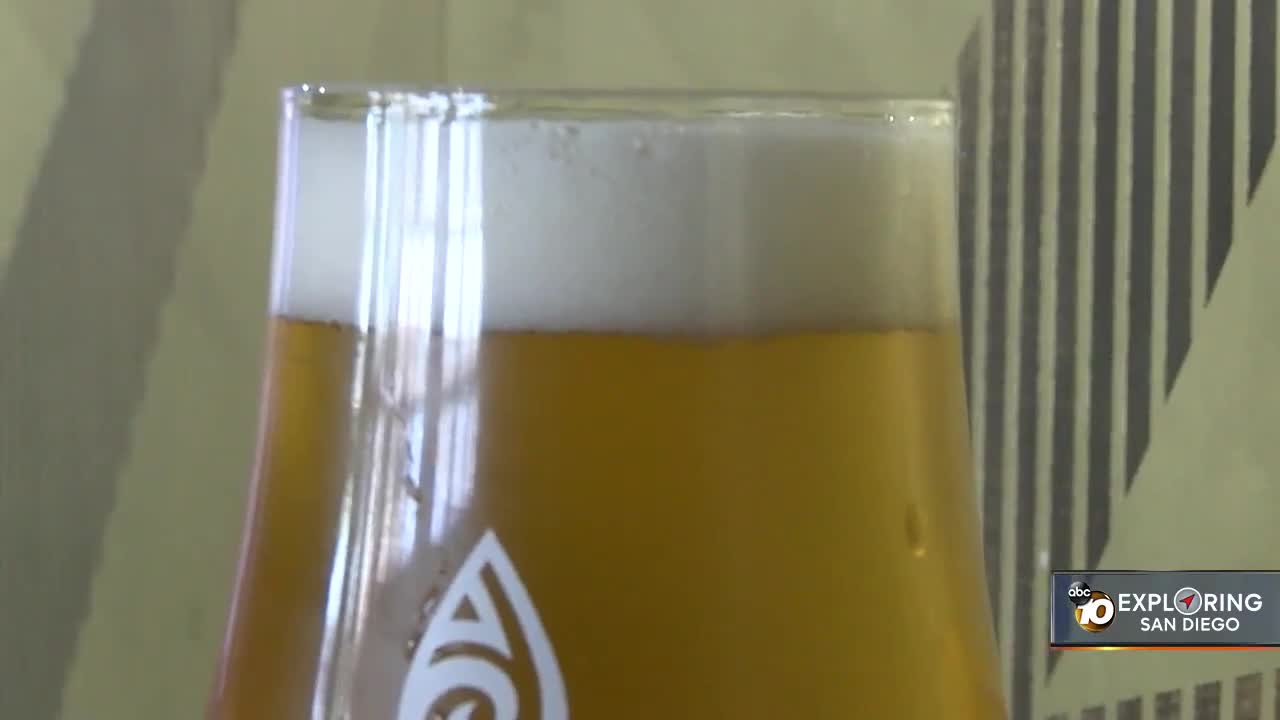 A taste of New Zealand has moved into University Heights. Kairoa Brewing Company recently opened at the corner of Park Blvd. and Madison Ave., boasting an array of New Zealand inspired drinks and eats in a two story brewpub. 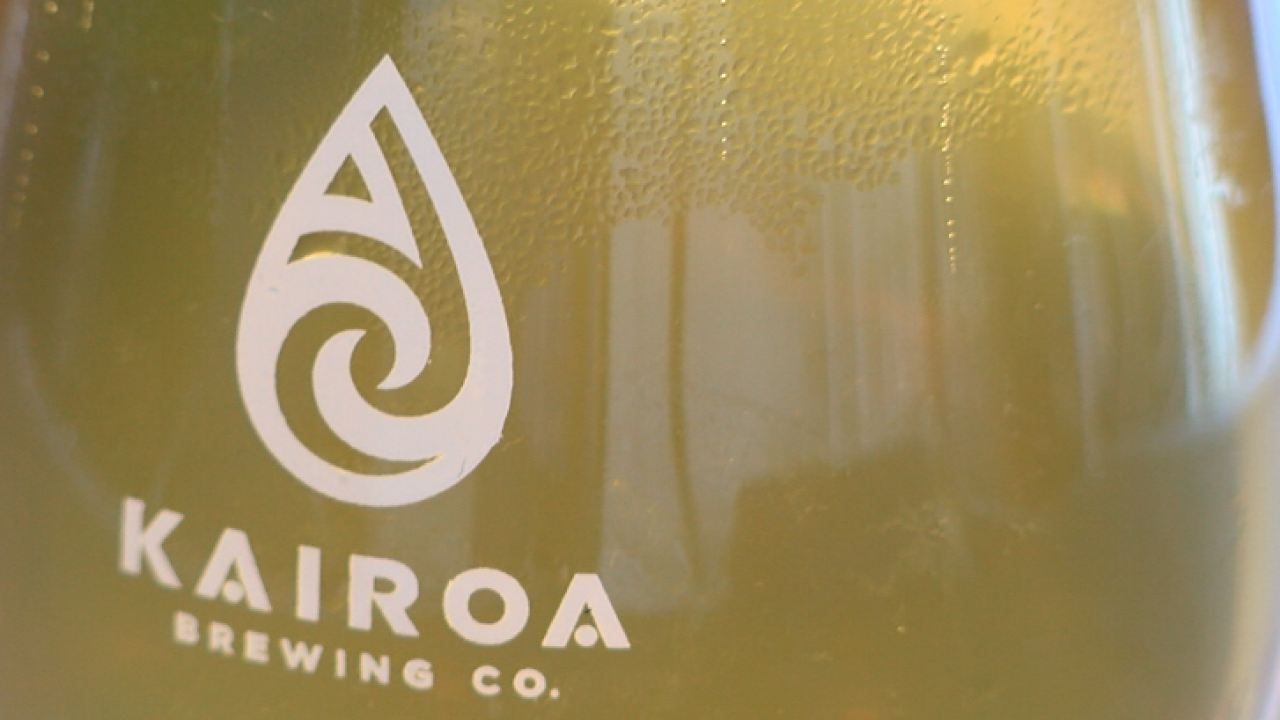 SAN DIEGO (KGTV) — A taste of New Zealand has moved into University Heights.

Kairoa Brewing Company recently opened at the corner of Park Blvd. and Madison Ave., boasting an array of New Zealand inspired drinks and eats in a two story brewpub.

"This place is owned by a group of New Zealanders, we're all from the same location ... roughly," Co-founder and general manager Shanan Spearing says. "We wanted to incorporate elements of what we call 'Kiwi-ism' into the concept. And it was initially going to be just a little bit of influence. Of course, the more we got in building the place out and getting involved with the food it was a lot more influence. So we consider ourselves a big sort of New Zealand type venue."

When it comes to the beer, customers can enjoy their brews in the dining room or upstairs, overlooking the University Heights sign.

"I think they're making really great beer down there, so definitely bringing some of those elements of what they're doing and creating that here," Peach said. "A lot of the craft breweries are small, they're experimental, they're basically just doing whatever they want and craft beer is really popular down there."

While they're bringing New Zealand style brews to San Diego, they're also putting it on plates. Executive chef Rocio Fleckenstein said she looked at some of the traditional dishes from New Zealand, like meat pies and pavlova.

"We try to be as true to the ingredients they have, like in our Shepard's Pie, we use marmite, we have those little tiny things that make it more New Zealand," Fleckenstein says. "One thing I noticed was when you asked people what New Zealand food in San Diego, nobody would have any idea. So one of the things I tried to do was take their concept of traditional New Zealand food and make it approachable to San Diegans."