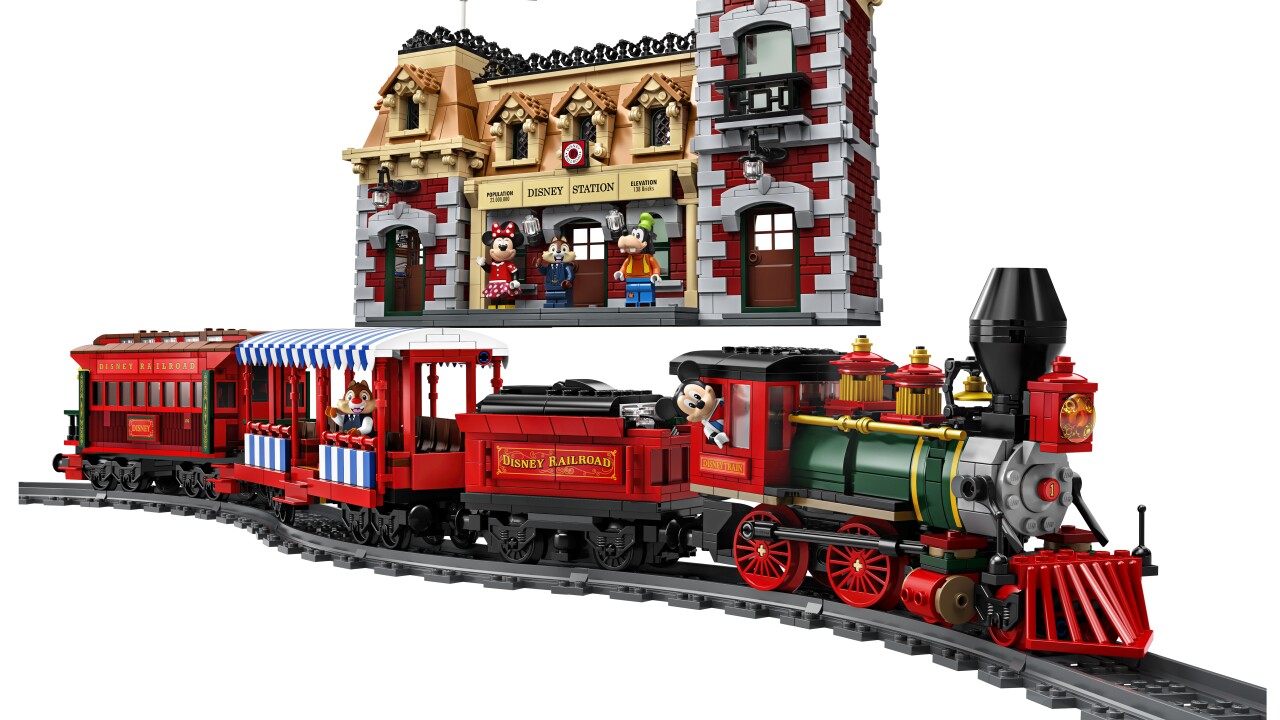 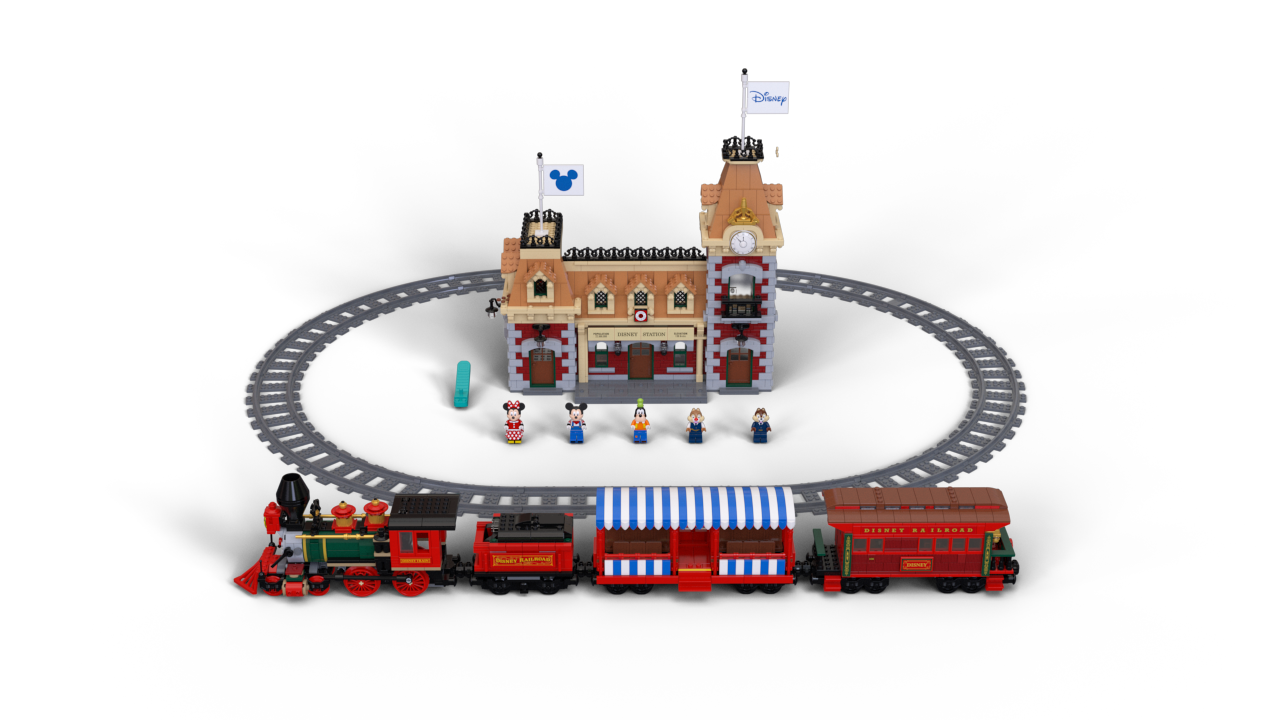 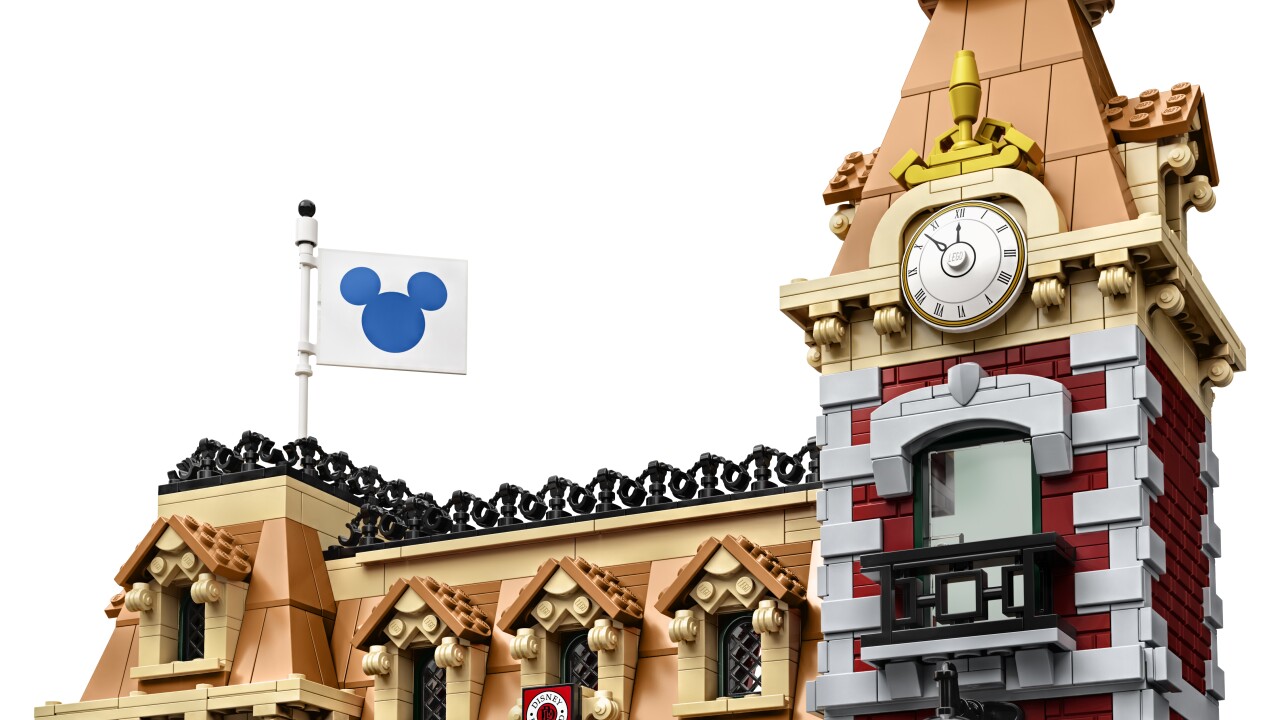 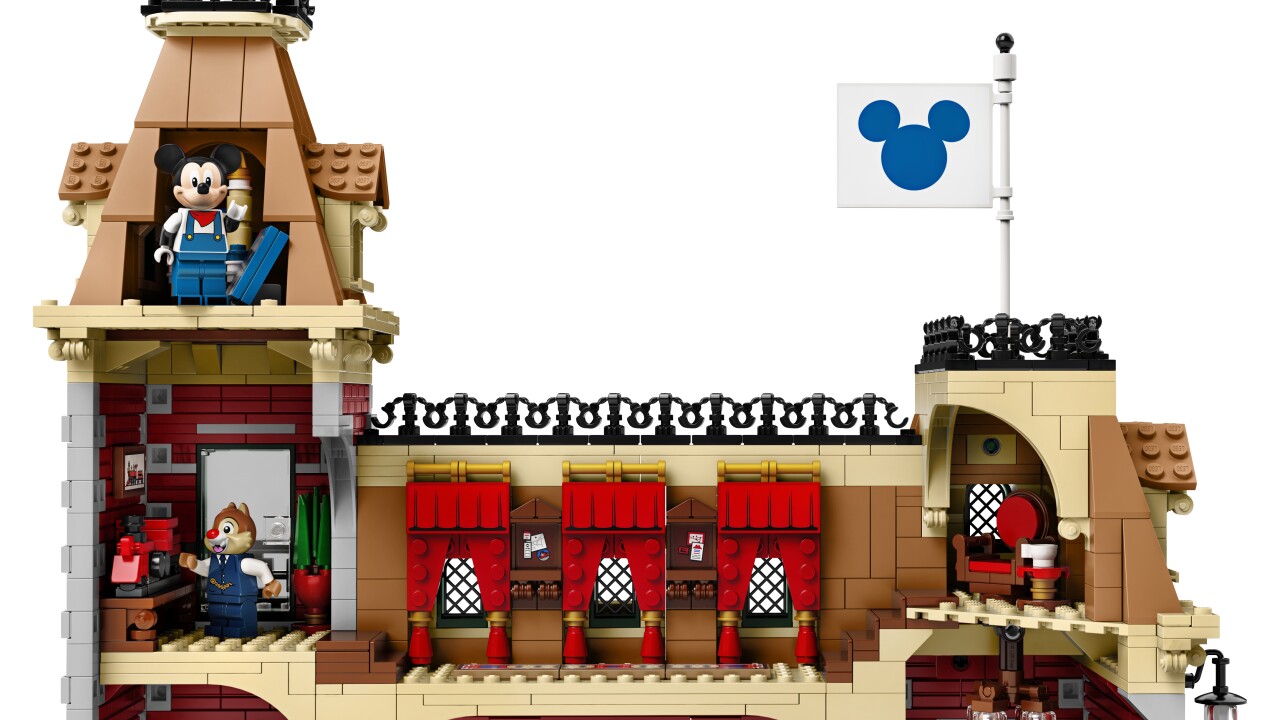 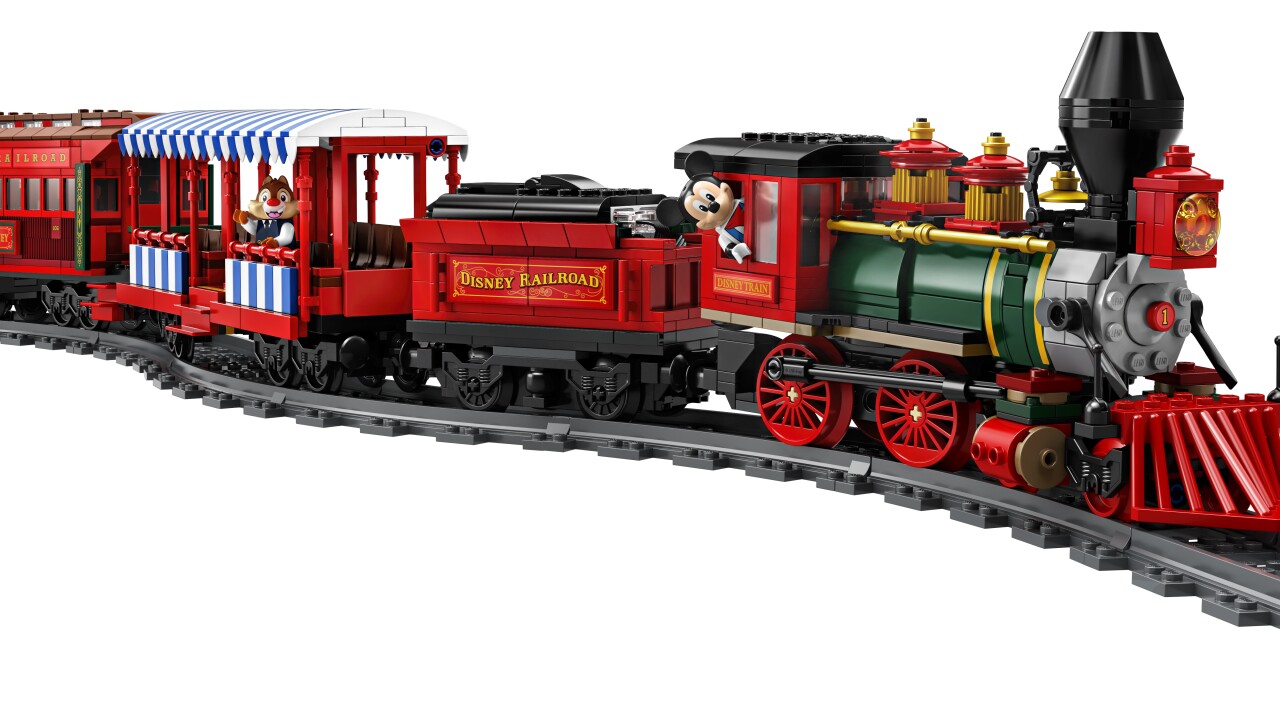 (KGTV) — Disneyland's iconic railroad is getting its very own LEGO train set.

Disney and LEGO have teamed up to create a motorized train set depicting the iconic railroad guests see as they enter Disneyland park. The set includes 2,925 pieces and a 20-piece track, constructing the railroad, tracks, and train station that greets Anaheim parkgoers.

The set utilizes LEGO's "powered up" pieces, which are hidden inside the set's main car, and magnetic couplers to connect the carriages and move the train along its tracks. The set also allows users to control the train and its sound effects using their smart phone.

Builders will also construct the train station that's home to the railroad, with LEGO furnishings that bring the station to life.

LEGO says the Disneyland railroad set is the first in a planned line of more Disney sets.

"Whether the entire Main Street is coming is unknown, but more LEGO Disney will follow, so stay tuned!" LEGO tweeted, leaving some fans hoping for an entire line of Disneyland sets to reconstruct the park themselves. Fans can already purchase the park's centerpiece Sleeping Beauty's Castle, a 4,080-piece set for $479.99.

The set will be available beginning Sept. 1 on LEGO's website and in LEGO stores for $329.99.