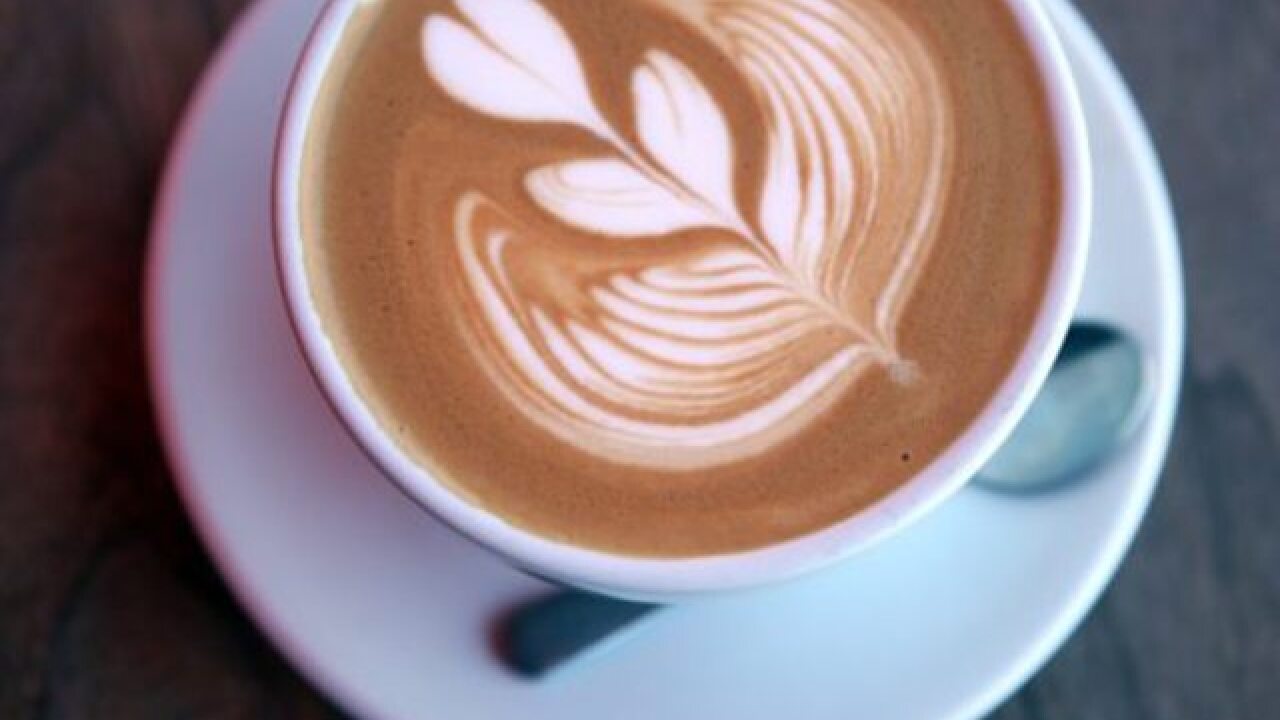 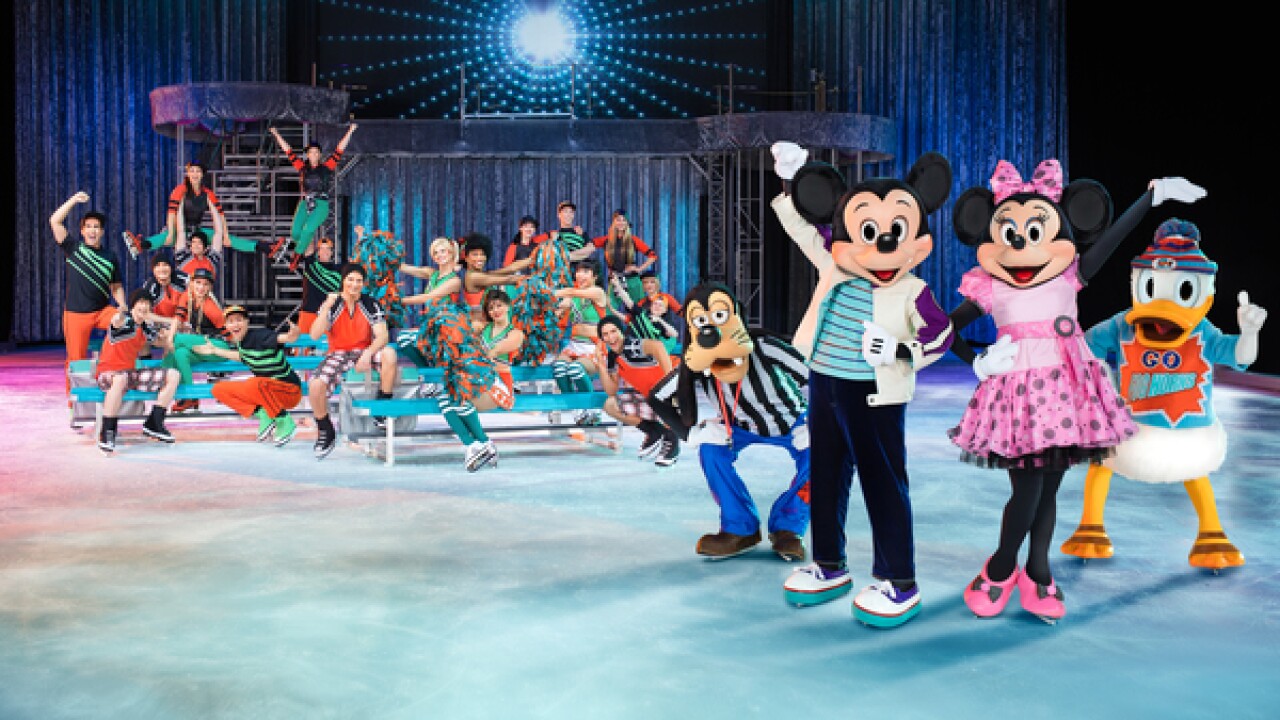 SAN DIEGO (KGTV) - It's going to be a weekend on science and skating in San Diego.

Disney on Ice also heads to town this weekend, bringing Mickey and Minnie and a cast of characters to the ice.

Hungry? San Diego Restaurant Week is in full gear and the city's 5th annual "Caffeine Crawl" returns for a look at that delicious morning beverage: Coffee.

Here's what's on tap for San Diego this weekend:

Balboa Park's Fleet Science Center hosts the free High Tech Fair, providing a look at real-life applications of science kids learn in the classroom. 30 booths hosted by high-tech companies will enlighten and teach everything from aeronautics to biology.

Circus Vargas is bringing the "big top" to Mission Valley, featuring acrobatics, daredevils, and lots of pirates. The circus also allows guests to get up close to the action with a special with a free, interactive pre-show.

San Diego boaters won't want to miss out on this yearly event showcasing the latest and greatest in boating. The show provides a look at new services and products, seminars, boat rides, and more.

Where: Various locations; When: Thursday - Sunday

Get ready to taste everything San Diego's culinary scene has to offer at San Diego Restaurant Week. The annual promotion gives locals the chance to sample delicious foods from around town at affordable prices.

Your favorite Disney characters take to the ice in Disney on Ice. Characters from "Finding Dory" and "Inside Out" will dance and twirl in this year's show, "Follow Your Heart."

Where: The Old Globe Theater; When: Friday - Saturday

The Old Globe Theater will showcase plays from local young writers, picked from more than 400 submitted plays from across the state. Old Globe's annual festival gives playwrights and fans the chance to experience creativity and storytelling through new, unique productions.

Where: Various locations; When: Friday - Sunday

Craft beer isn't the only thing San Diegans love. The local coffee scene also has caffeine-fiends excited about local brews. San Diego's Caffeine Crawl includes stops at more than 25 roasters, cafes, and companies around town and the chance to learn more about all things coffee.

Where: The Observatory North Park; When: Saturday

Where: Kit Carson Park; When: Saturday

Have a pair of crazy socks? Toss them on and lace up your running shoes at Kit Carson Park's Silly Sock 5K run and walk. All proceeds from the event benefit the Clubfoot C.A.R.E.S. Organization.

Comedian Colin Kane brings his in-your-face comedy to American Comedy Co. Kane's comedy was recently featured in the film "The Wedding Ringer" and on Showtime.