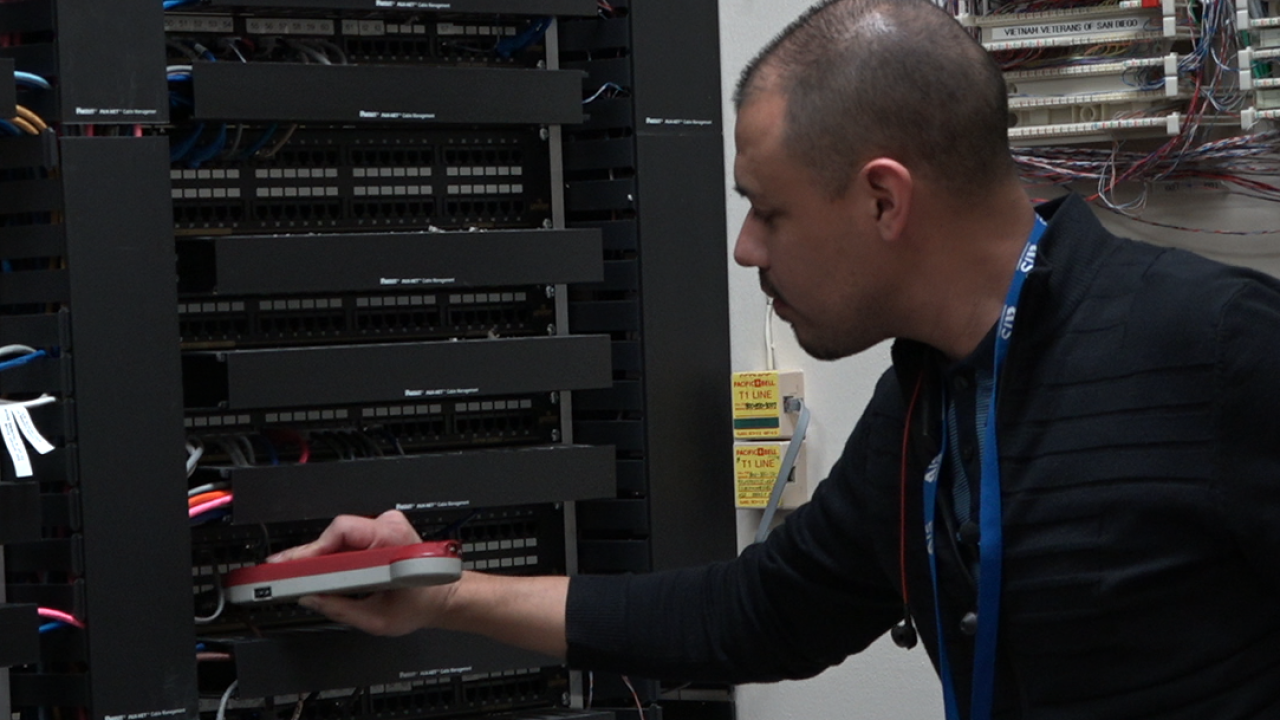 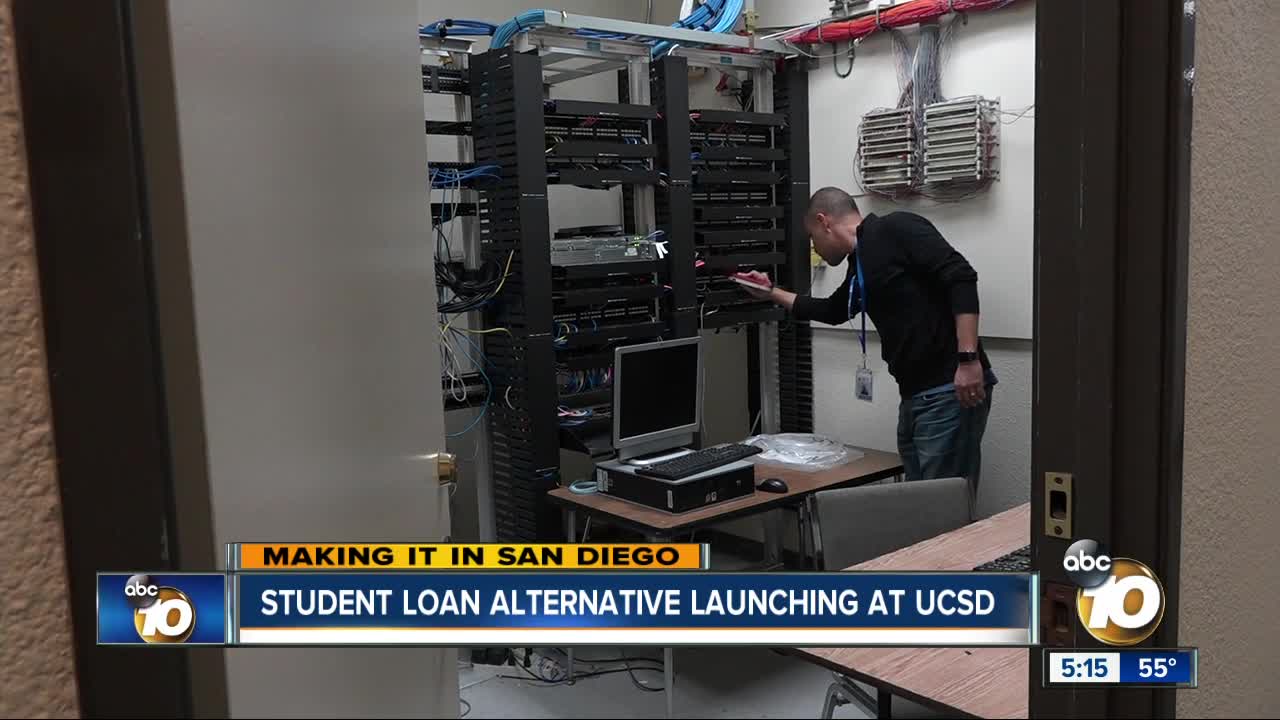 With the ISA, tuition is covered and students agree to pay a small proportion of their income for a set period of time after graduating.

“If the program doesn’t work for you and you don’t get a high paying job, you pay nothing. If it works, you pay a small percentage of your income back into the fund. And that fund, you pay it forward to the next cohort of people coming behind you," said Andy Hall, Chief Operating Officer of the San Diego Workforce Partnership.

“The ranges are you pay nothing if you’re making under $40,000, if you're making over that, you'll pay between 5 and 8 percent of your income, and then you'll never pay more than about 1.6 to 1.8 of what was initially financed for you," said Hall.

The program is possible thanks to $2 million in grant funding, with Strada Education Network providing an initial $1.2 million. Strada granted the money to the Workforce to increase access and diversity in tech through ISAs.

“Assuring everyone has access to a world-class education, regardless of where they live, their means, their socioeconomic status," said Shapiro.

He says the ISA model is one which could be used for undergraduate programs in the UC System down the line.

Shapiro says their ISA is consumer friendly because they're not relying on private equity or venture capital. The program only succeeds if students are successful and put money back into the fund.

While ISAs are becoming more popular around the country, Shapiro warns consumers to be cautious and read the terms. Some may still be predatory, charging students upwards of 40 percent of their income.