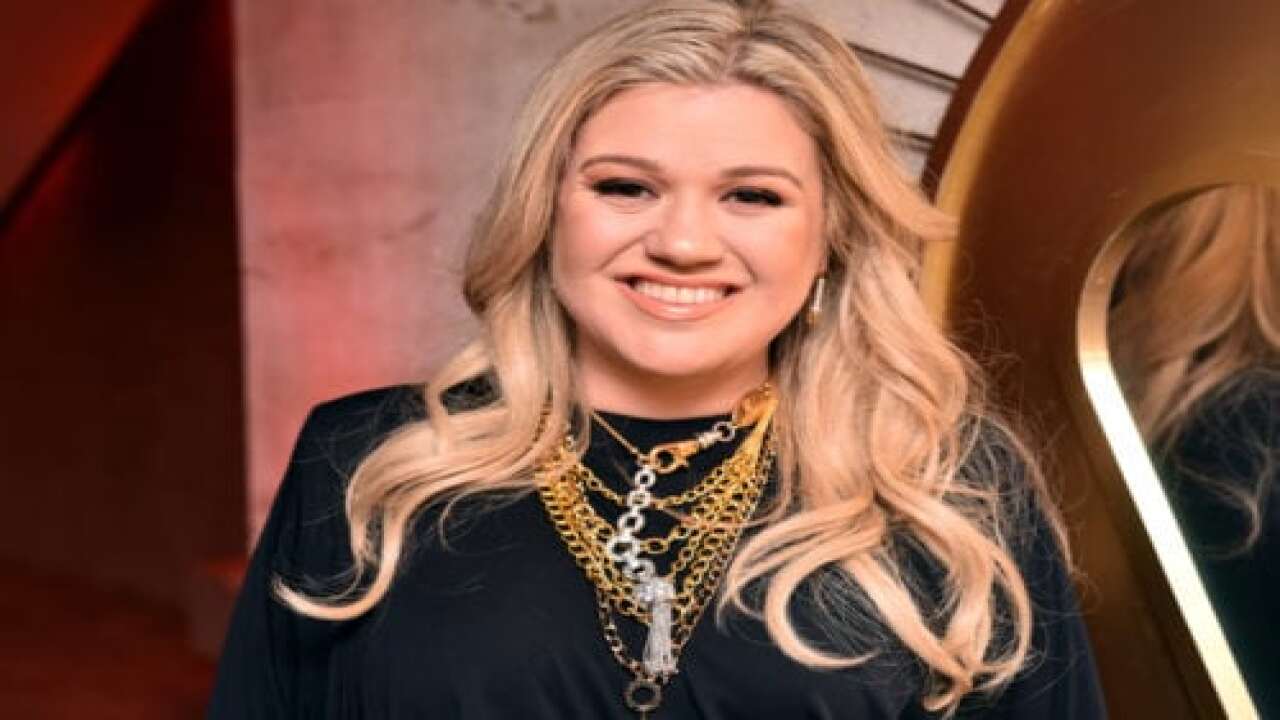 Kelly Clarkson is a queen. The singer who got her start as a contestant on “American Idol” in 2002 continues to amaze fans around the world. Her recent appearance on “The Tonight Show Starring Jimmy Fallon” proved she’s still on top.

Clarkson was on the show promoting her own new talk show when she competed against Fallon in “Beat Battle.” For the segment, in-house band The Roots played random beats, and Clarkson and Fallon took turns singing songs that fit over them.

The pair could choose any song. Fallon led with “Uptown Girl” and was interrupted by Clarkson singing “Dancing in the Streets.” They continued battling, and Clarkson came in with Billie Eilish’s “Bad Guy” as well as the song “Señorita” by Shawn Mendes and Camila Cabello.

Check out the Beat Battle in a video by “The Tonight Show” posted on YouTube:

We’ll say it again — Clarkson is a QUEEN!

At the end, she and Fallon joined together in singing Clarkson’s song “A Moment Like This,” and it was pretty epic.

“The Kelly Clarkson Show” began airing in the daytime Sept. 9 on ABC. It is like other television talk shows in that Clarkson shares stories, interviews celebrities and, of course, there’s music. The show’s first big guest was Dwayne “The Rock” Johnson. Check out this clip of the two talking, from the show’s YouTube page:

Clarkson makes for an amazing host. We all knew she was gregarious, so this role fits her well. And we can’t help but get excited imagining how good her holiday episodes will be. Just think of the musical opportunities!

The singer-turned-talk-show-host recently did a behind-the-scenes YouTube video to show off the backstage area of the studio, including the craft services table (gotta have those Twizzlers!) and the “chill room,” stocked with wine, as you do:

Will you be tuning in to her new show?