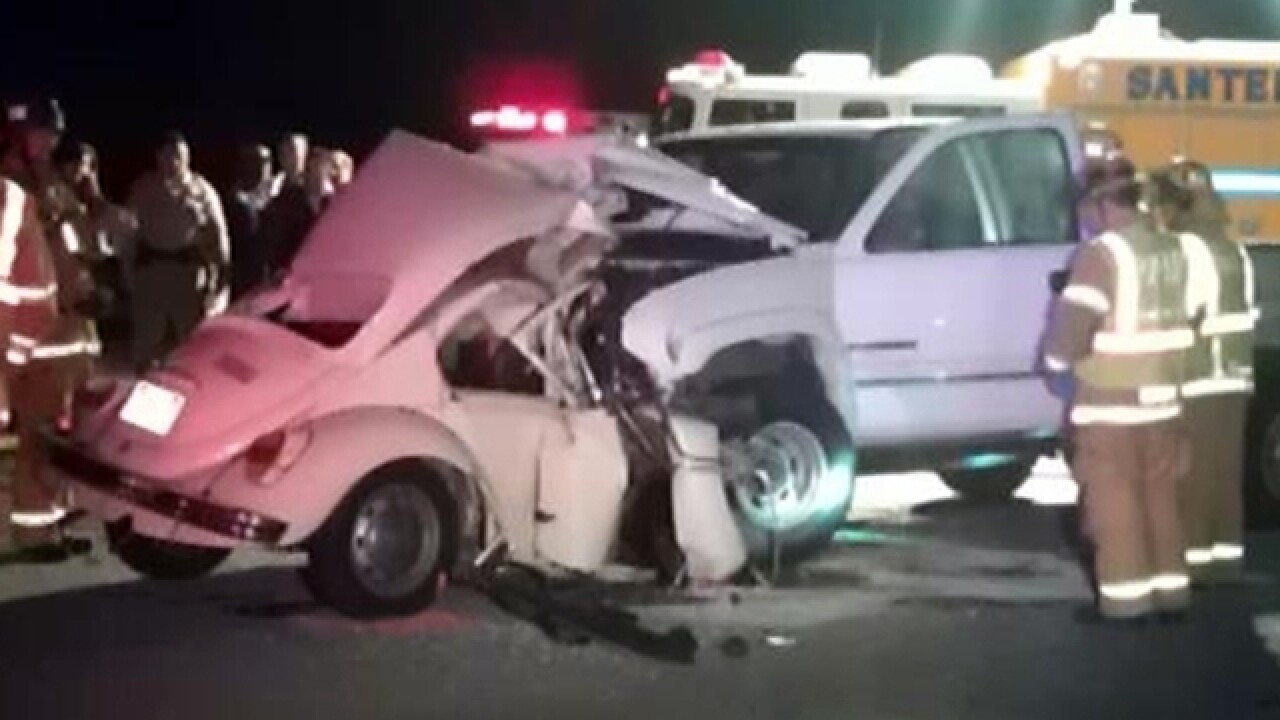 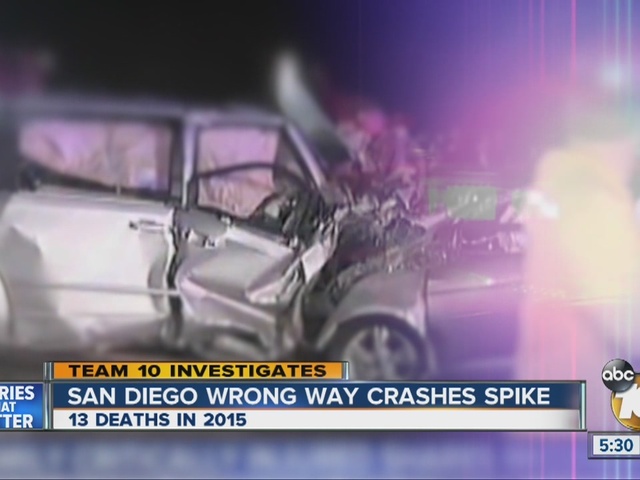 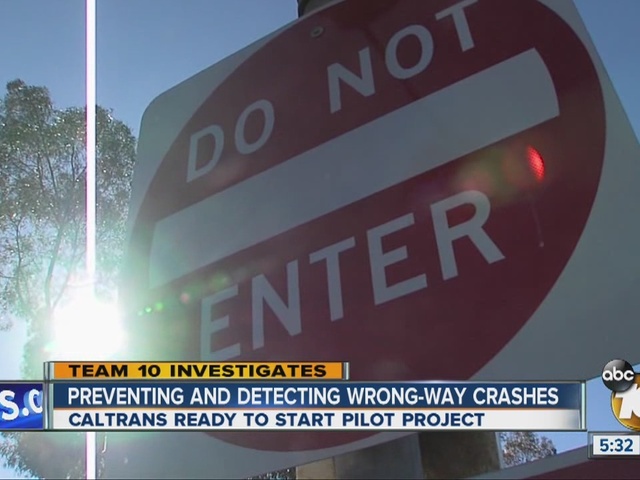 Wrong-way collisions are a growing concern on San Diego freeways, officials have reported.

Thirteen people have been killed in wrong-way crashes in San Diego this year -- a particularly high number compared to the state average, according to a Caltrans report.

In March 2013, Will Cunningham took a phone call that would change his life.

"I got a phone call telling me to get to the middle of the [state Route] 52," Cunningham said. "I didn't know what had happened."

Cunningham said he raced to the scene. When he got there, he saw the family van carrying his wife and three daughters crushed.

"At the time, you just didn't know if they were alive or dead, what happened," he said. "Your mind is swirling."

They were alive, but barely, each suffering a long list of injuries.

The Cunningham family's crash is just one story among dozens.

On average, 23 fatalities occurred annually between 1995 and 2012 in California due to wrong-way collisions.

In the first nine months of 2015, there were 196 reports of wrong-way driving in San Diego and Imperial counties.

"It's very difficult for law enforcement to respond to a wrong-way driver being that there isn't always a right or wrong thing to do depending on the situation," said CHP Officer Joshua Nelson.

While they have tools to tackle the problem, in some cases, they are limited as to what action they can take.

The CHP can't follow the driver in the wrong direction, only alongside on the right side of the freeway.

In some cases, spike strips are an option, but only if they can get the location correction. Also, stopping traffic comes with its own set of challenges and risks.

According to Caltrans, most wrong-way collisions on highways will likely result in fatal or serious injuries compared to other types of collisions.

In 2013, wrong-way collisions made up approximately 2.9 percent of all fatal collisions on the state's freeways and expressways. From 1987 to 2012, the percent has remained around the same at 3.2 percent.

The most recent comprehensive data comes from a 2012 Caltrans report, where driving under the influence was the primary cause of approximately 68 percent of the state's wrong-way collisions.

It also notes, the majority of recent wrong-way drivers have been either impaired or elderly.

It resulted in the death of 13 people statewide, which is the same amount for San Diego in 2015.

In the 2012 numbers for San Diego and Sacramento, eight of the nine wrong-way collisions had driving under the influence as a contributing factor.