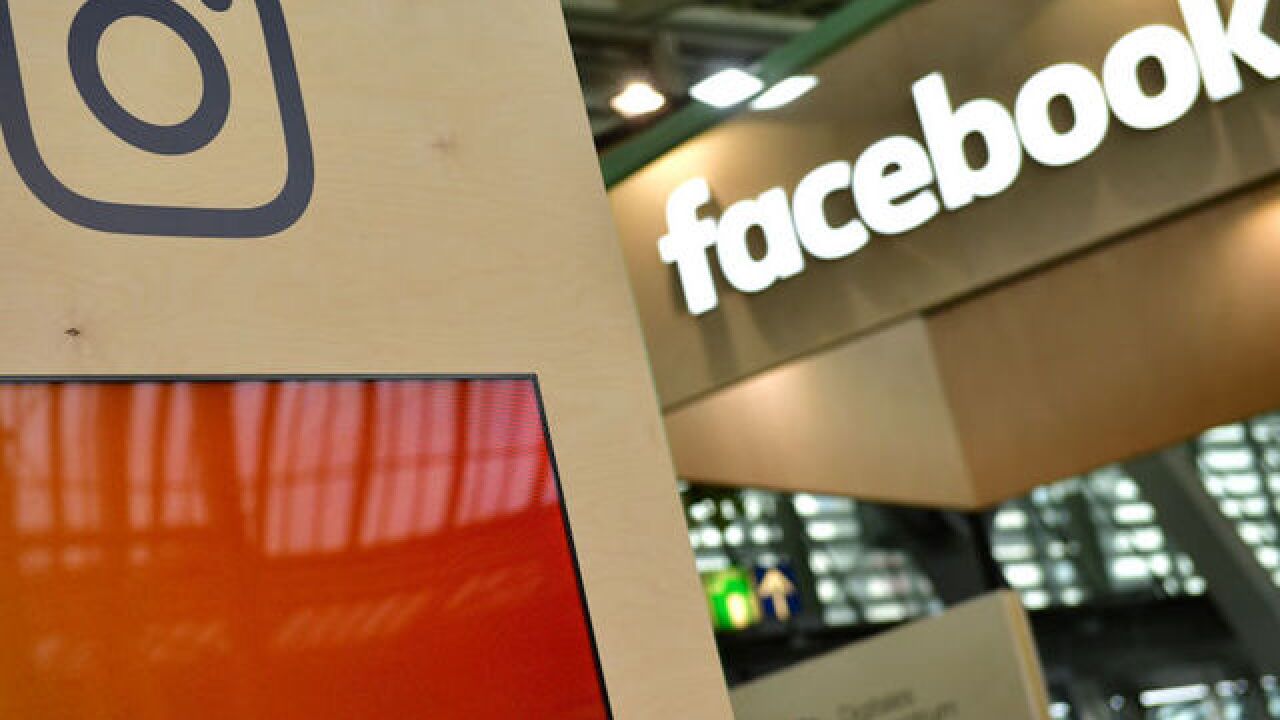 Image copyright 2018 Getty Images. All rights reserved. This material may not be published, broadcast, rewritten, or redistributed.
Alexander Koerner
<p>he Instagram and Facebook logos are displayed at the 2018 CeBIT technology trade fair on June 12, 2018 in Hanover, Germany. </p>

Facebook and Instagram were both having issues as users reported problems with the social media sites early Tuesday morning.

According to downdetector.com,  the East coast is reporting the most problems with Facebook in the United States, but issues are being reported globally as well. This is the second time this month users from all over have reported Facebook being down.

Instagram users were also reporting problems, according to downdetector.com.

Some of the problems with Facebook included not being able post status updates, the page not loading at all or loading very slow, not being able to send messages over Facebook's separate Messenger app and some saying they received an error message indicating the site was doing maintenance, among other issues.

Some people were able to access Facebook or Instagram, or both, later in the morning and without problems. Neither social media site has said what caused the problems, or when users still having issues . would be able to access the sites again.

Users took to Twitter to report the outages, using the hashtags #FacebookDown and #InstagramDown.

We’ve deployed a team of social media detectives who are carrying out enquiries.

People trying to find out what happened to Facebook.