'Wreck-It Ralph' returns to break the internet in new trailer 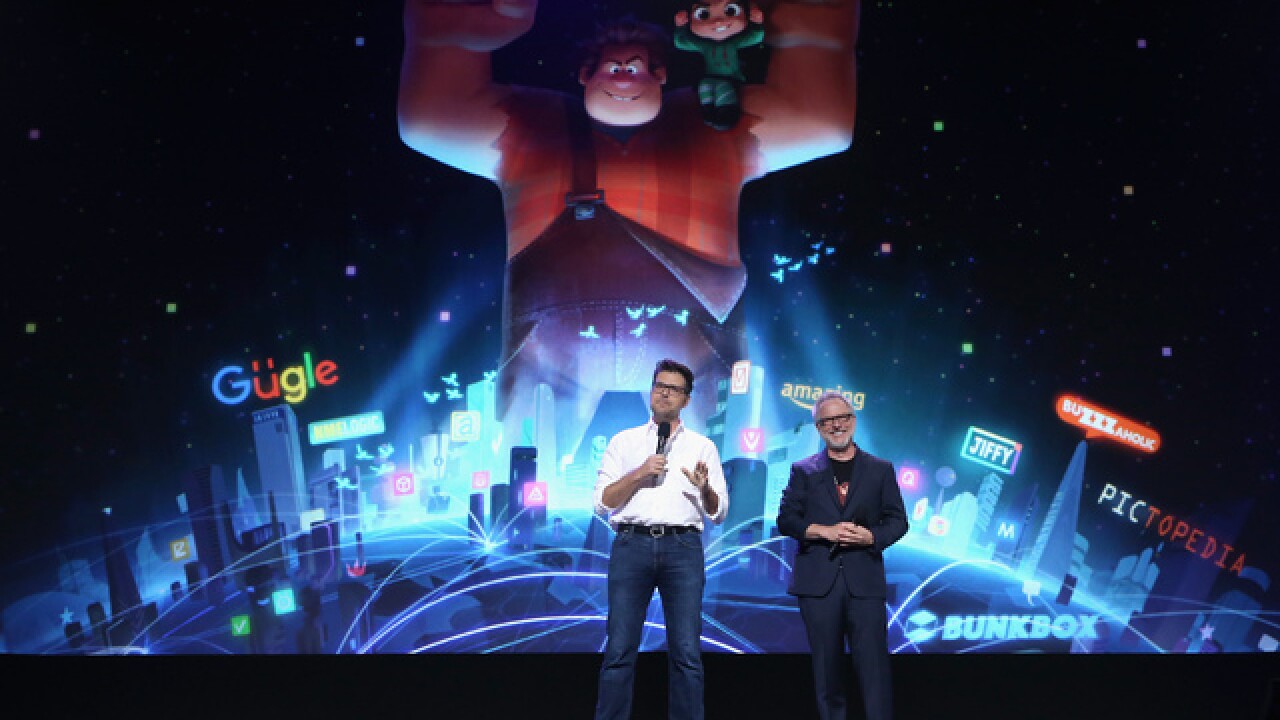 (KGTV) - Disney's animated flick "Wreck-It Ralph" drew scores of fans as it brought movie-goers into the world of a lonely video game character searching for a new beginning.

Now, the titular hero is back but in a setting outside a standalone arcade machine: The internet.

"Ralph Breaks the Internet" brings Ralph, voiced by John C. Reilly, and his friends into the modern world of technology. As the trailer shows, that means the down-side of the internet as well, primarily pop-up advertising.

The film's trailer dropped this week, promising the return of the original film's humor and fun:

Who, today, doesn't relate to playing a mobile game involving the simple goal of feeding animals pancakes and milkshakes?