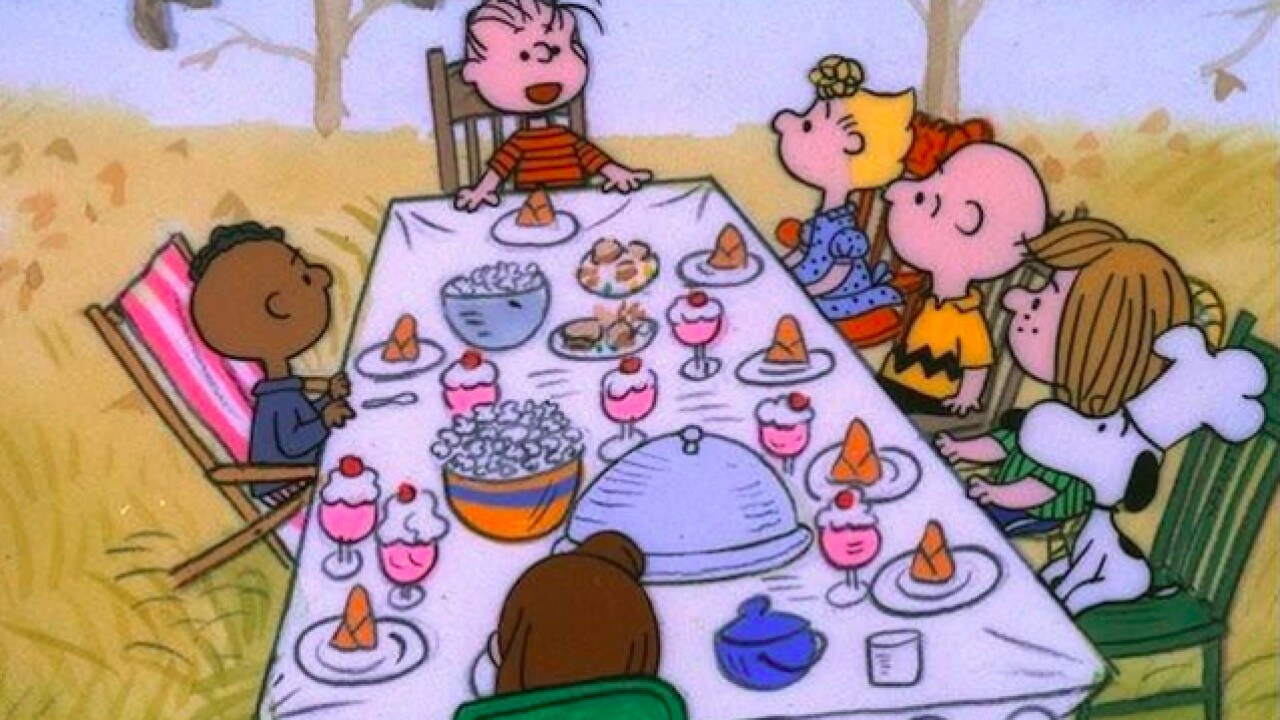 (KGTV) - The beloved American holiday classic cartoons featuring Charlie Brown, Snoopy and the Peanuts gang return to ABC in the weeks ahead.

“A Charlie Brown Christmas” debuted in 1965 as the first animated show featuring Peanuts. It was brought to life by the comic strip’s creator Charles Schulz and director Bill Melendez.

In a rare move for the time, Charlie Brown, Linus, Lucy and the other characters were voiced by children, producer Lee Mendelson wrote in a book about the film.

Here are the air dates for the shows on ABC10 in San Diego: