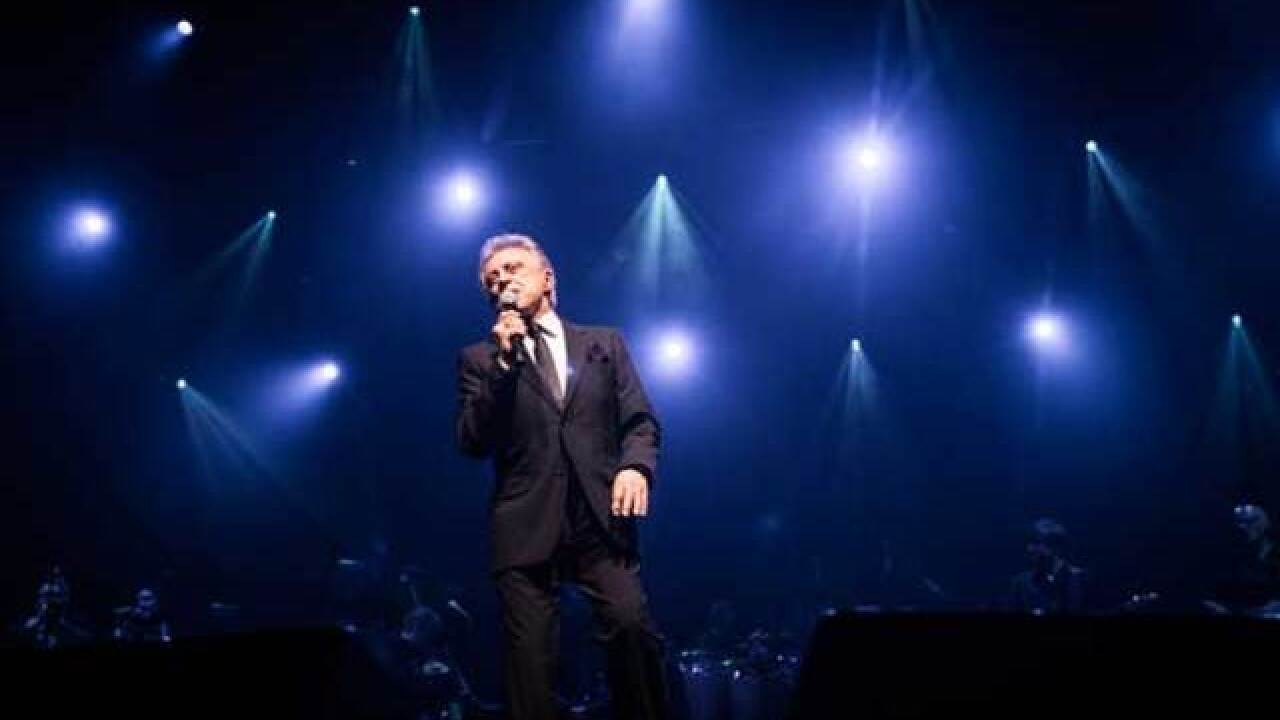 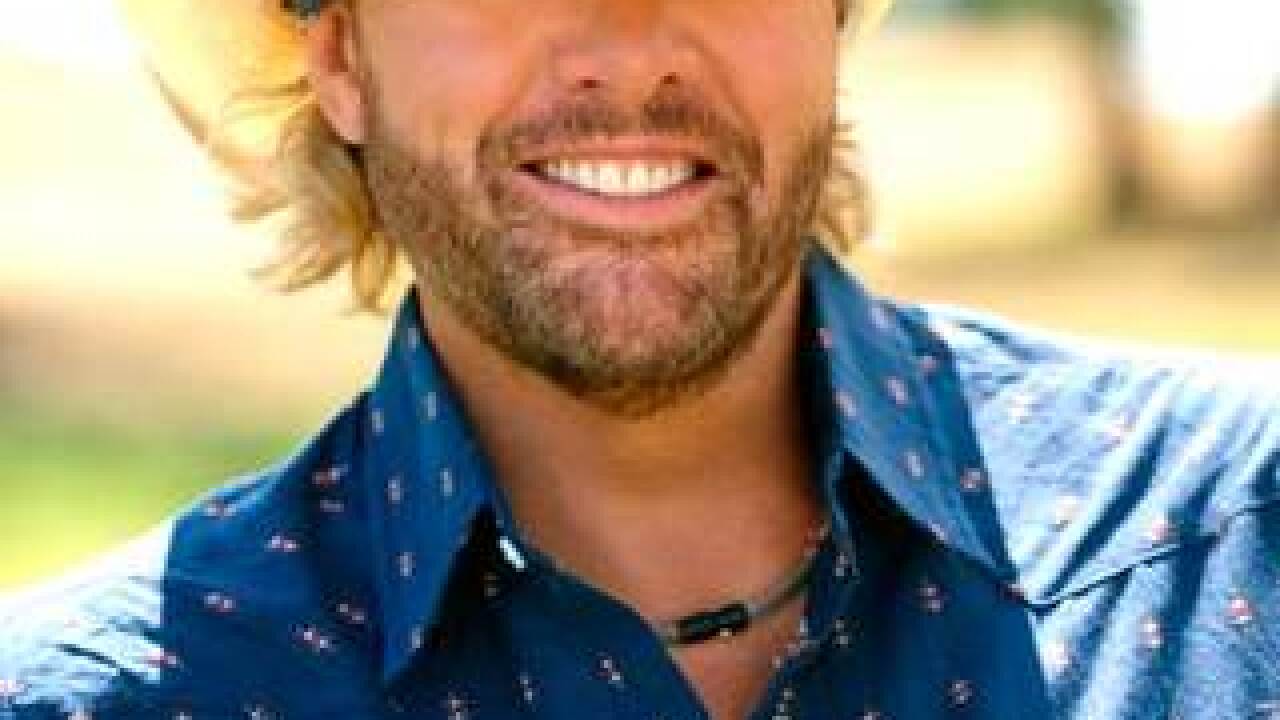 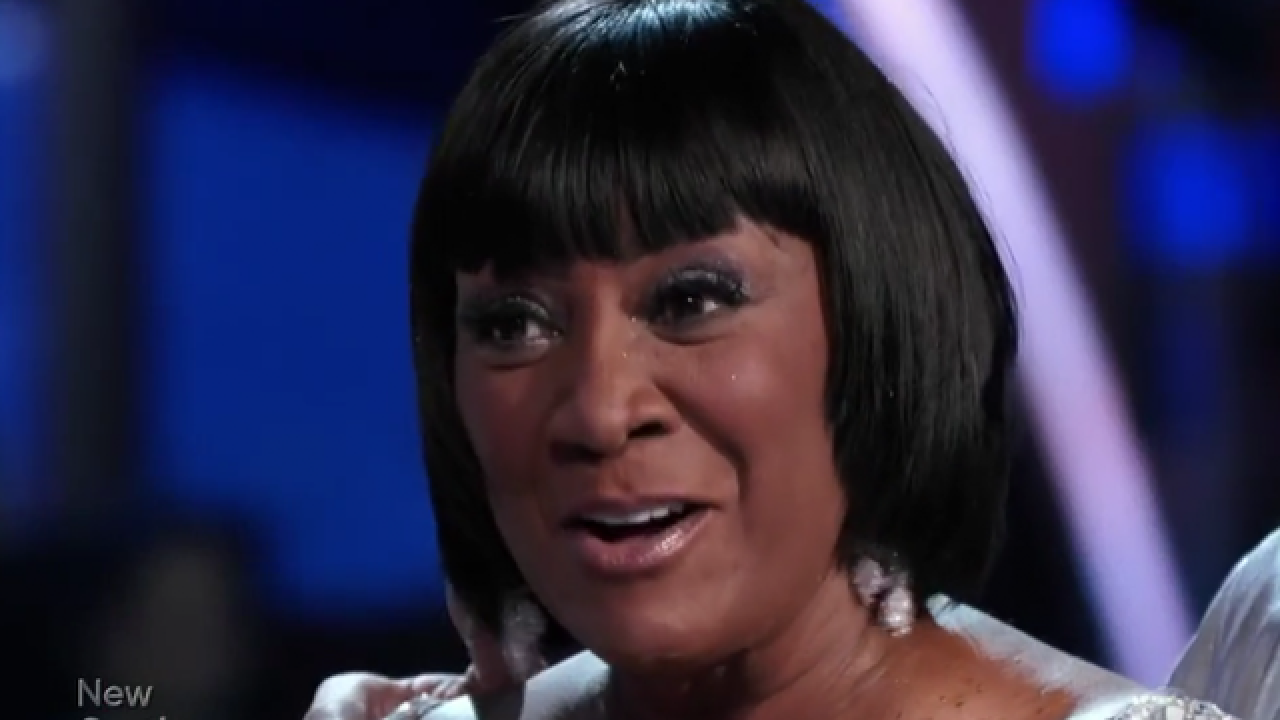 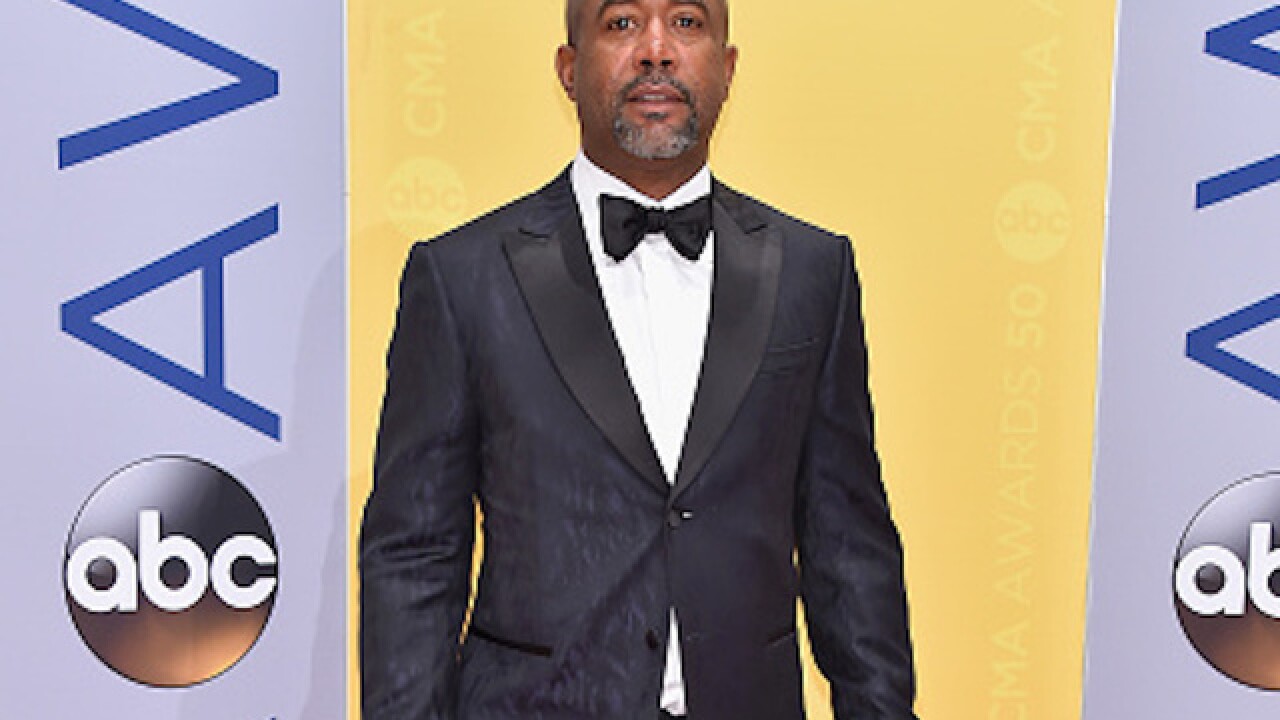 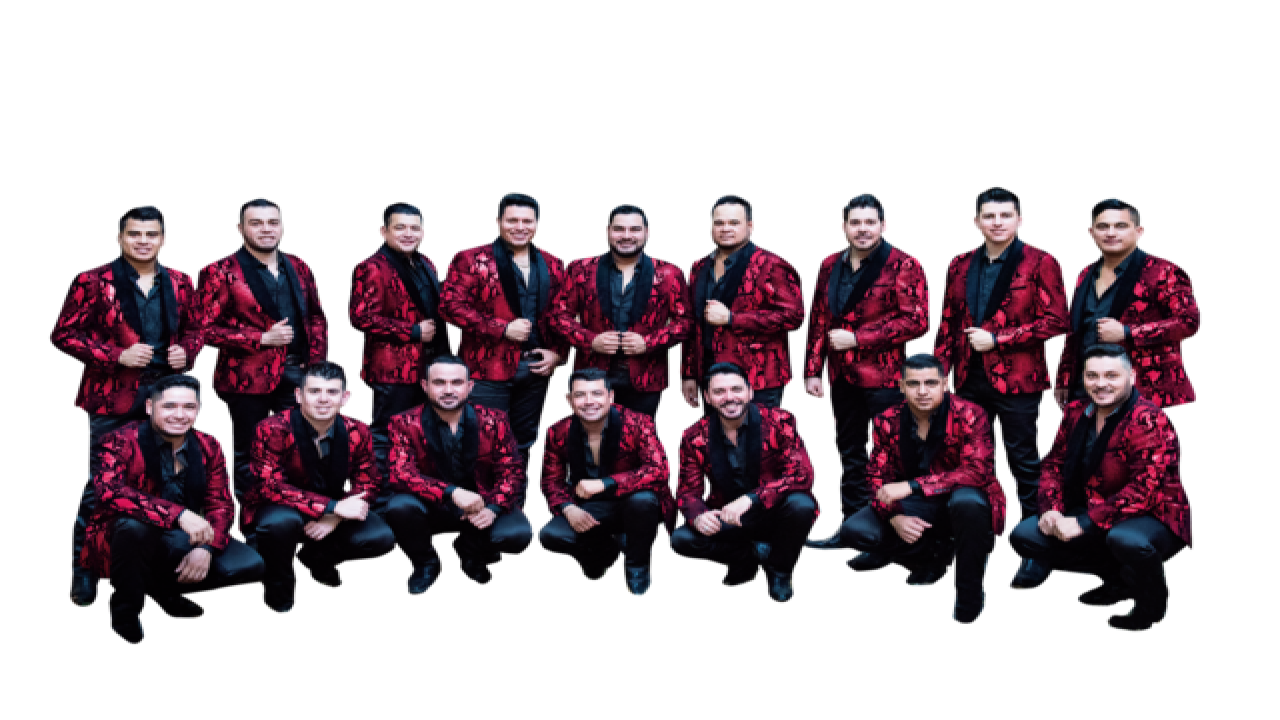 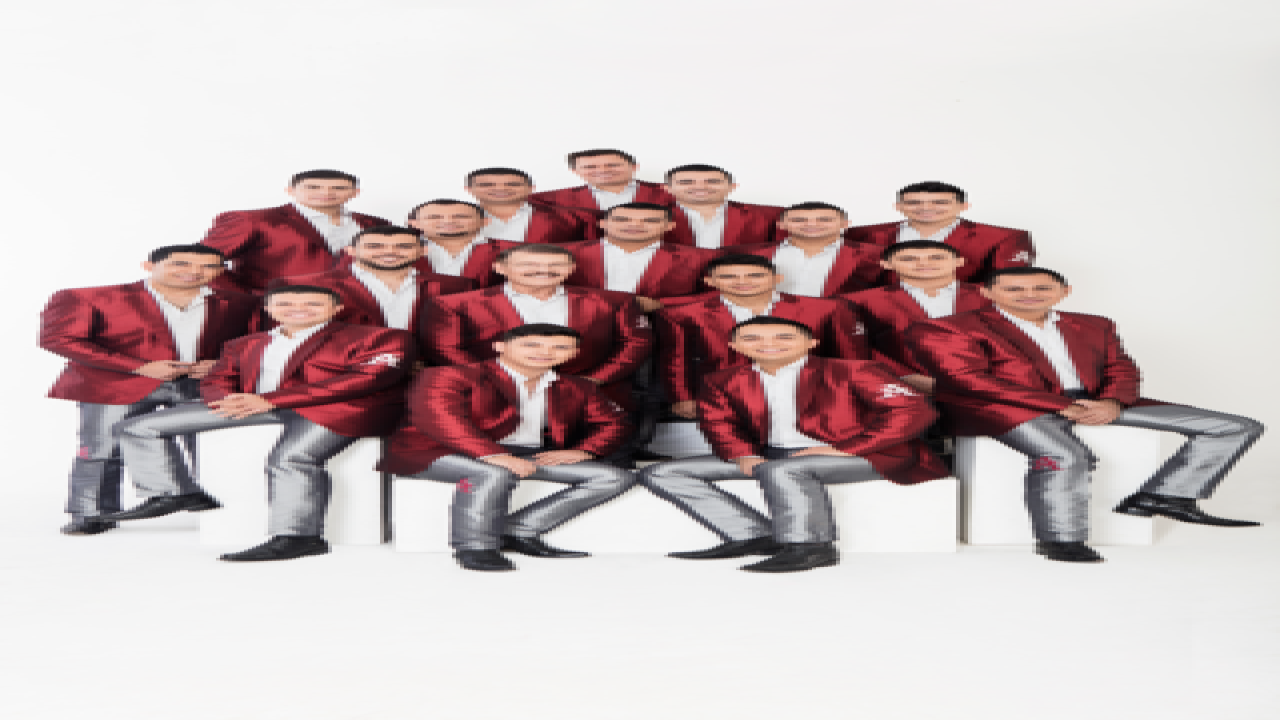 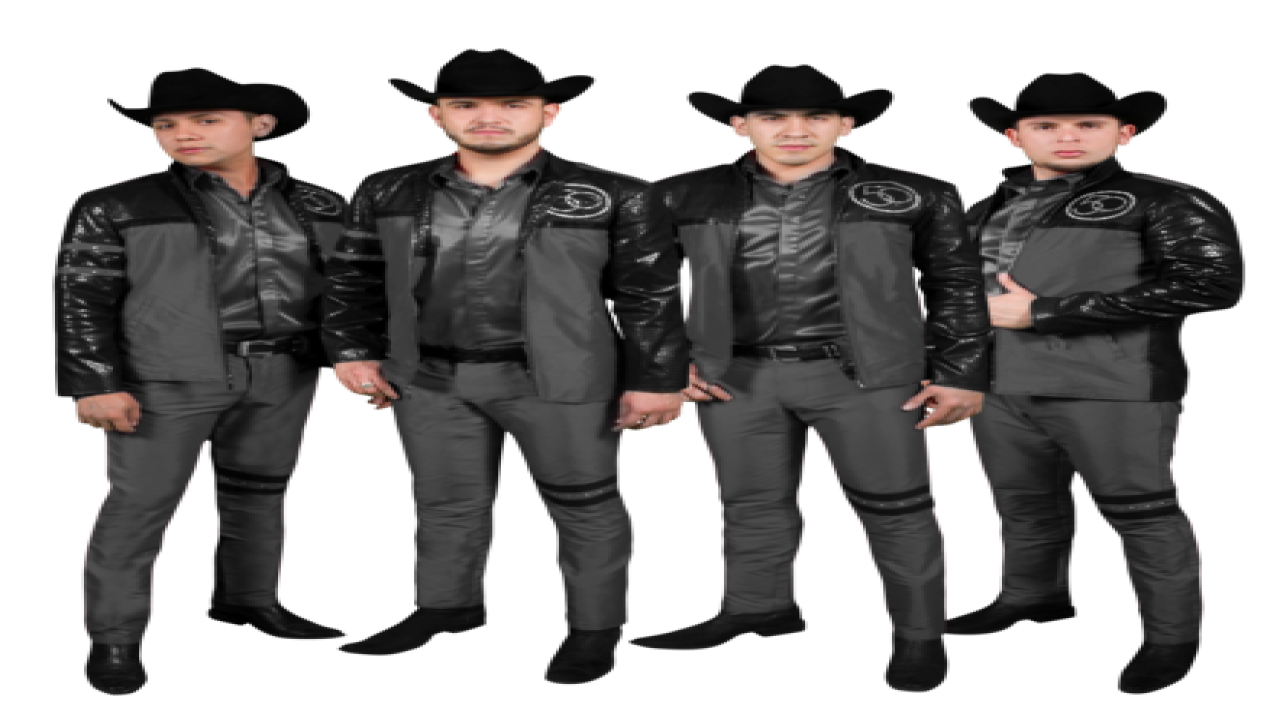 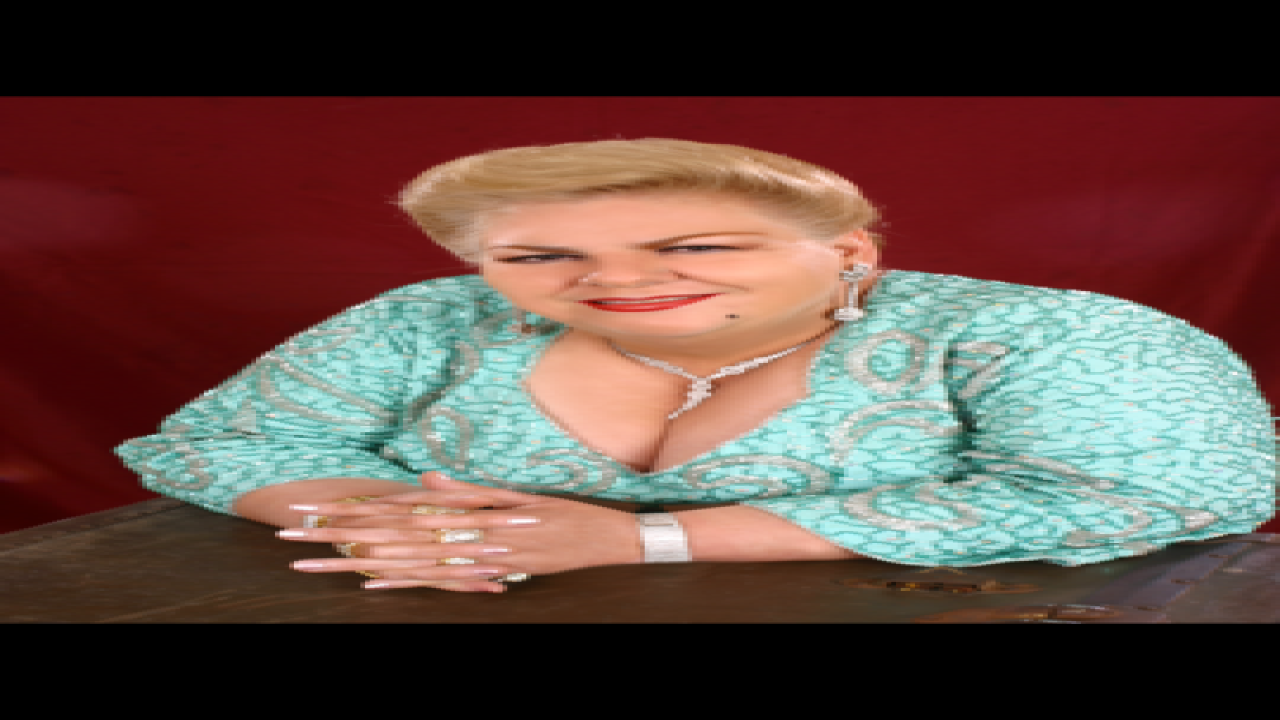 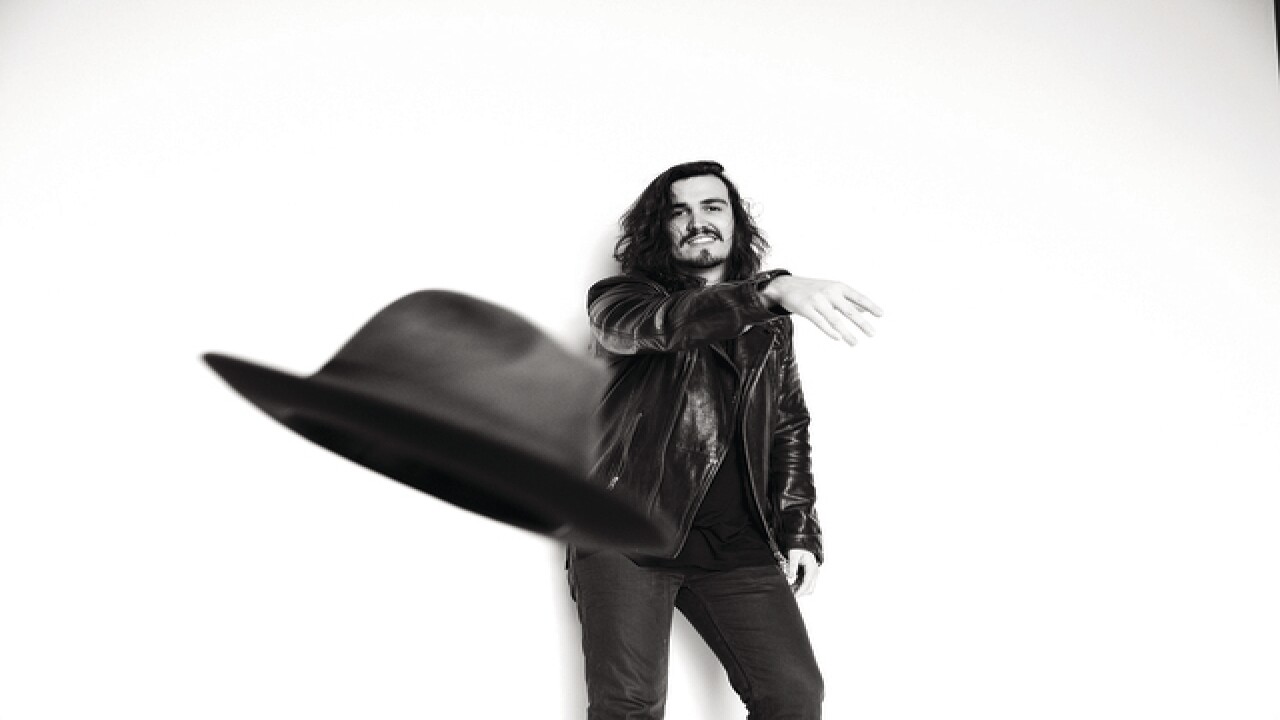 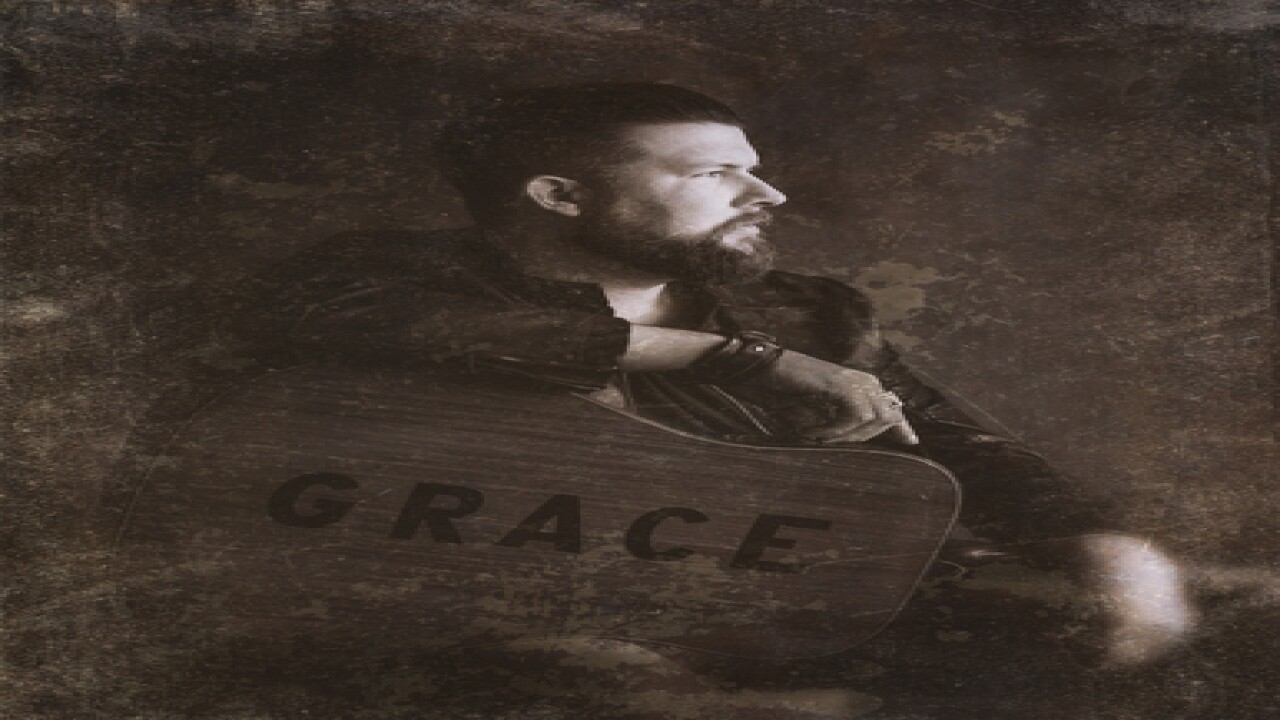 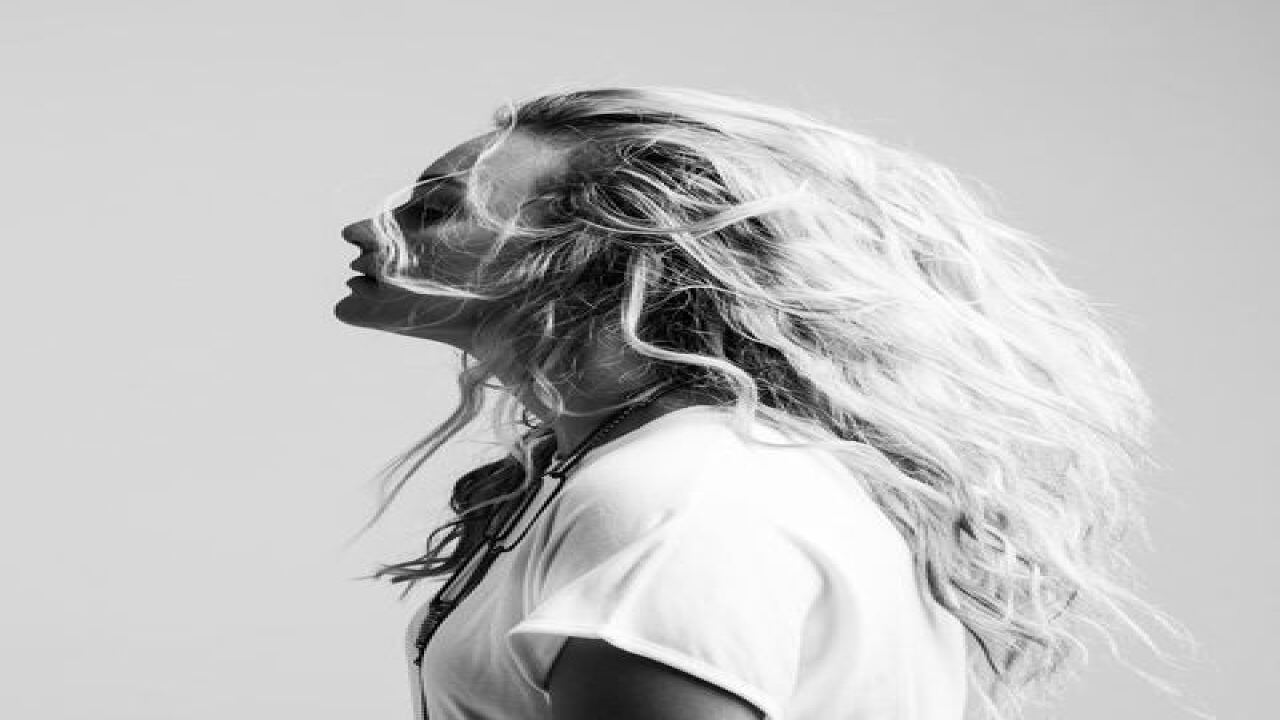 Tickets for the Toyota Concert Series will go on sale to the public on March 18 at the Del Mar Fairgrounds and on Ticketmaster.

Pre-sale tickets will also be available using the code "CACTUS" on the fair's website on March 16 starting at 10 a.m. until midnight.

Toyota Concert Series shows will take place on the Heineken Grandstand Stage and are free with fair admission.

"This year’s lineup includes several artists with country roots, jazz influencers, disco and groove style - something for everyone," organizers said in a statement.

Another concert series, the Paddock Concert Series, is also scheduled to take place at the fairgrounds during the month-long fair. These shows are also free with fair admission. The lineup for that series was also announced:

The San Diego County Fair opens to the public at 4 p.m. on Friday, June 2 and runs through Tuesday, July 4. However, the fair will be closed the first four Mondays and first three Tuesdays. This year's fair theme is "where the west is fun."