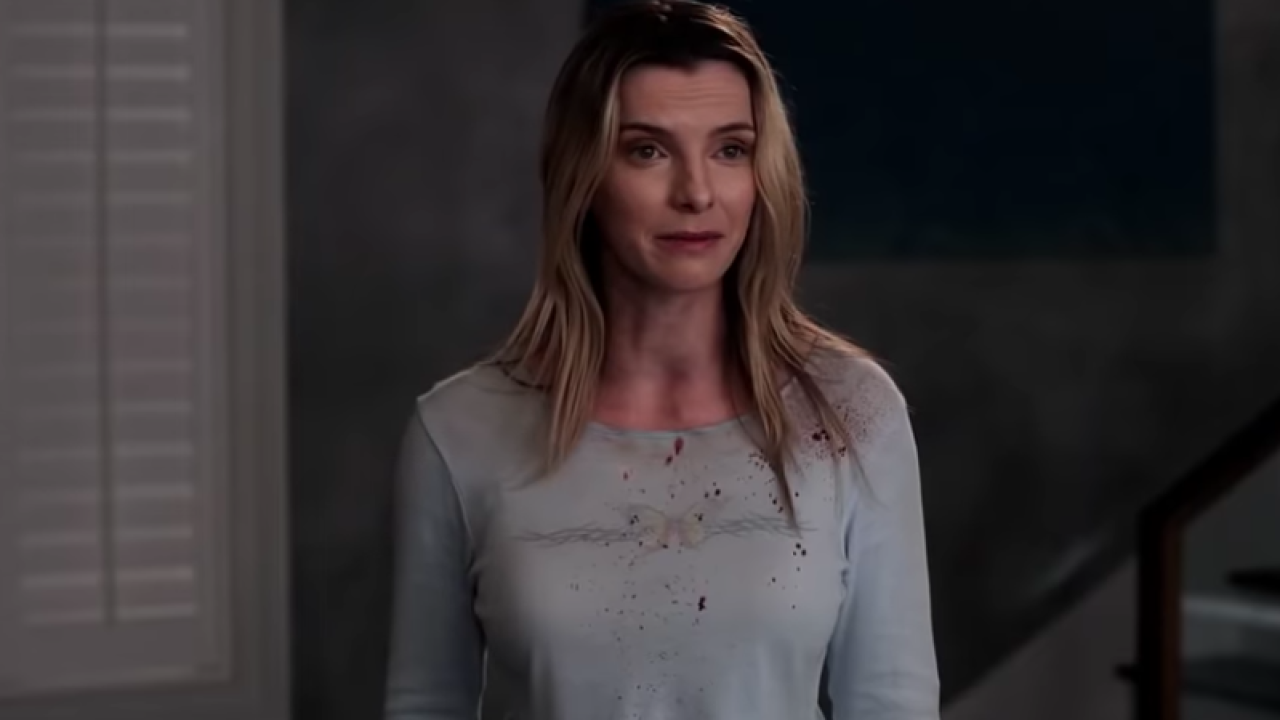 (KGTV) — Universal Pictures has decided not to release its upcoming movie, "The Hunt," following two recent mass shootings and backlash over its plot.

The film's website now shows a statement from Universal, reading: "While Universal Pictures had already paused the marketing campaign for the hunt, after thoughtful consideration, the studio has decided to cancel our plans to release the film. We stand by our filmmakers and will continue to distribute films in partnership with bold and visionary creators, like those associated with this satirical social thriller, but we understand that now is not the right time to release this film."

Before the film's pending release, "The Hunt" had already received its share of criticism.

Though he didn't name the film directly, a day prior the Universal's decision President Trump weighed in on Twitter, saying, "Liberal Hollywood is racist at the highest level, and with great anger and hate."

....to inflame and cause chaos. They create their own violence, and then try to blame others. They are the true Racists, and are very bad for our Country!

Several outlets have reported the film depicted opposite ends of the political spectrum facing off, but could not confirm with Universal Pictures. The film's officials synopsis reads, "They don’t know where they are, or how they got there. They don’t know they’ve been chosen—for a very specific purpose—The Hunt."

During the Aug. 3 weekend, ads for the film ran on ESPN and AMC. A source told ESPN that no spots for the film would run in the following weeks, according to The Hollywood Reporter.

"The Hunt" was produced by Blumhouse Productions, directed by Craig Zobel and based on a script by Damon Lindelof and Nick Cuse.