See the dress Rita Moreno re-wore to the Oscars 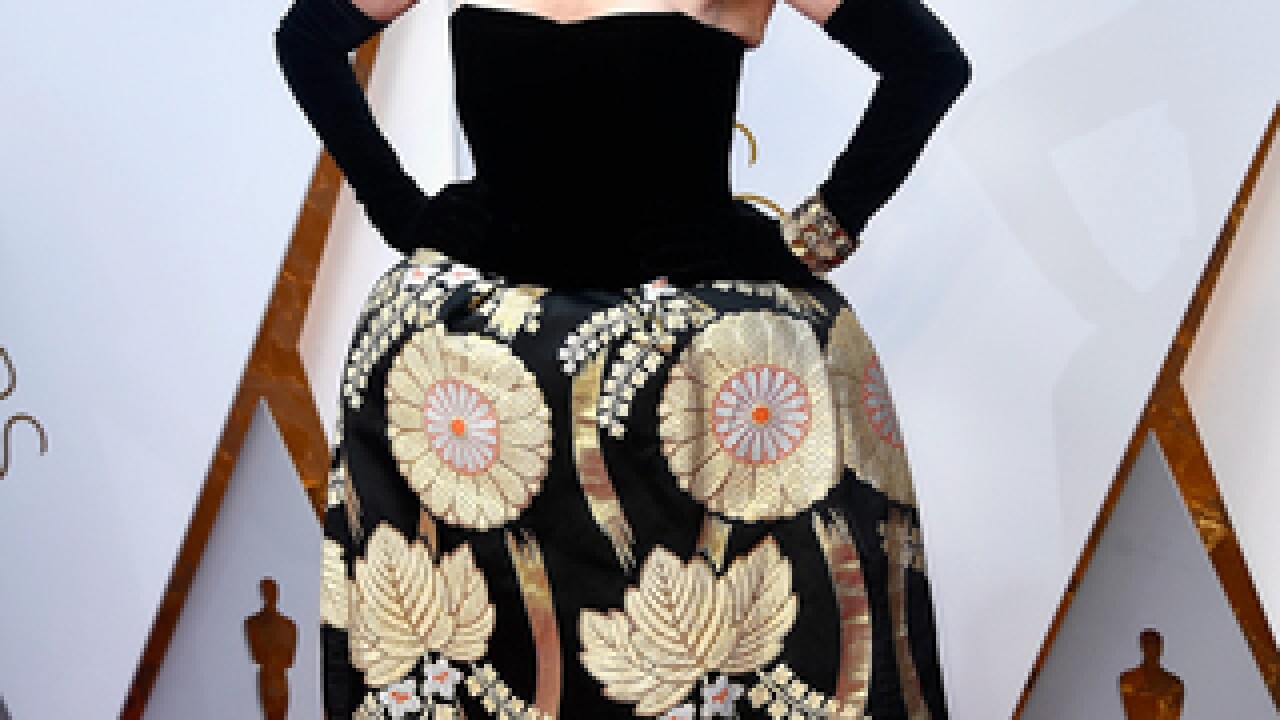 LOS ANGELES (KGTV) -- The glitz and the glamor are the talk of any award show night - especially on Oscars Sunday. This year, Rita Morena stole the show, making her moment in a dress she's worn on the red carpet before.

The dress Rita Moreno wore to accept her best-supporting-actress Oscar in 1962 got another go-round on the #Oscars red carpet https://t.co/gKx0PJdUw7

Hands on her hips, Moreno told "Live From the Red Carpet" host Wendi McClendon-Covey that she first wore the gown at the Oscars in 1962 - the night she accepted her Oscar for her role as "Anita" in "West Side Story."

Shortly after the news broke online, the 86-year-old Tweeted that yes she would be wearing the gown.

Yes, It’s true! See you all on the #RedCarpet soon! https://t.co/ijUJa9ZJVA