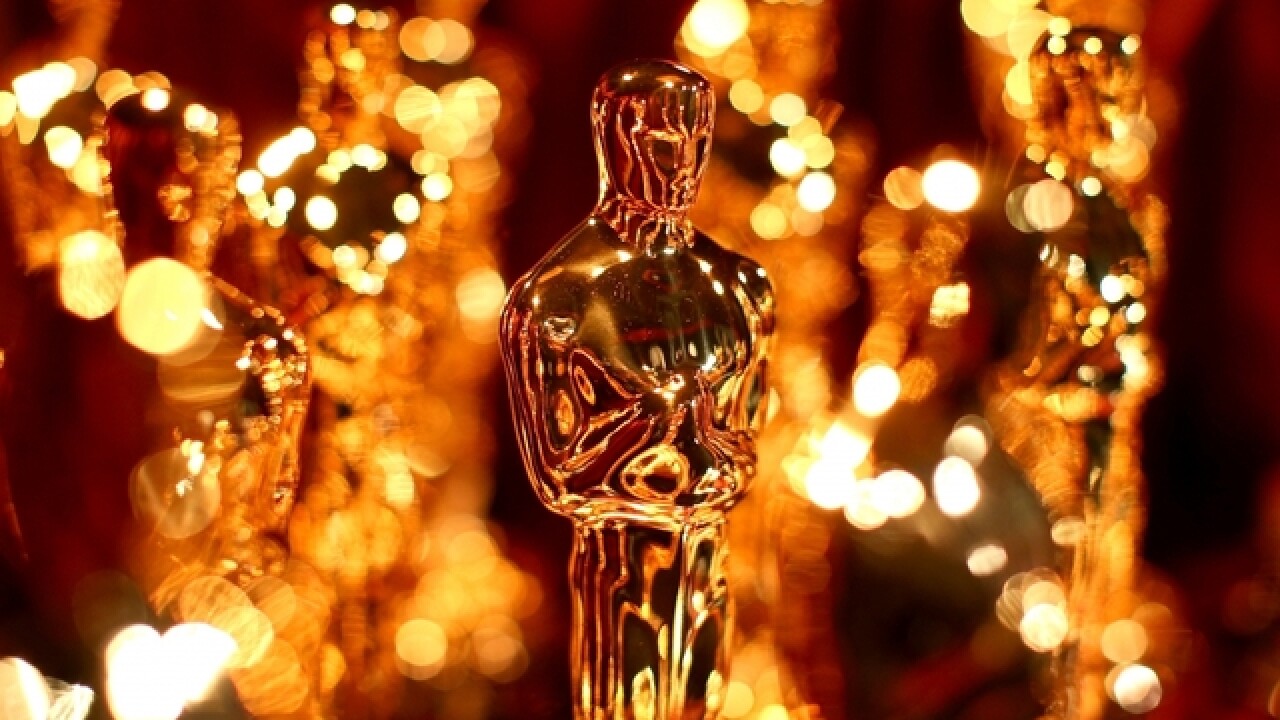 (KGTV) - All eyes will be on Hollywood this Sunday for the 90th Academy Awards show, and with the Oscars come several interesting and astounding facts and figures you may or may not know.

If you're curious to know how much an Oscar statuette costs or how much it costs to enter the super exclusive Vanity Fair after-party, read on.

And the numbers are -- compiled by WalletHub, based on information from the Academy of Motion Picture Arts and Sciences:

-- It costs an estimated $44 million to hold the Oscars ceremony

-- 225 countries/territories will have the Oscars telecast

-- $2.6 million is the cost to buy a 30-second ad during the Oscars broadcast

-- Last year's Oscars broadcast ran 229 minutes (with quite the ending)

-- Getting into the star-studded (and the most expensive) Vanity Fair Oscar after-party will cost $75,000 per couple

-- Among the 2018 Best Pictures nominees, "Call Me by your Name" is the longest film in the category at 132 minutes

-- At 88 years of age, Christopher Plummer is the oldest acting nominee ever