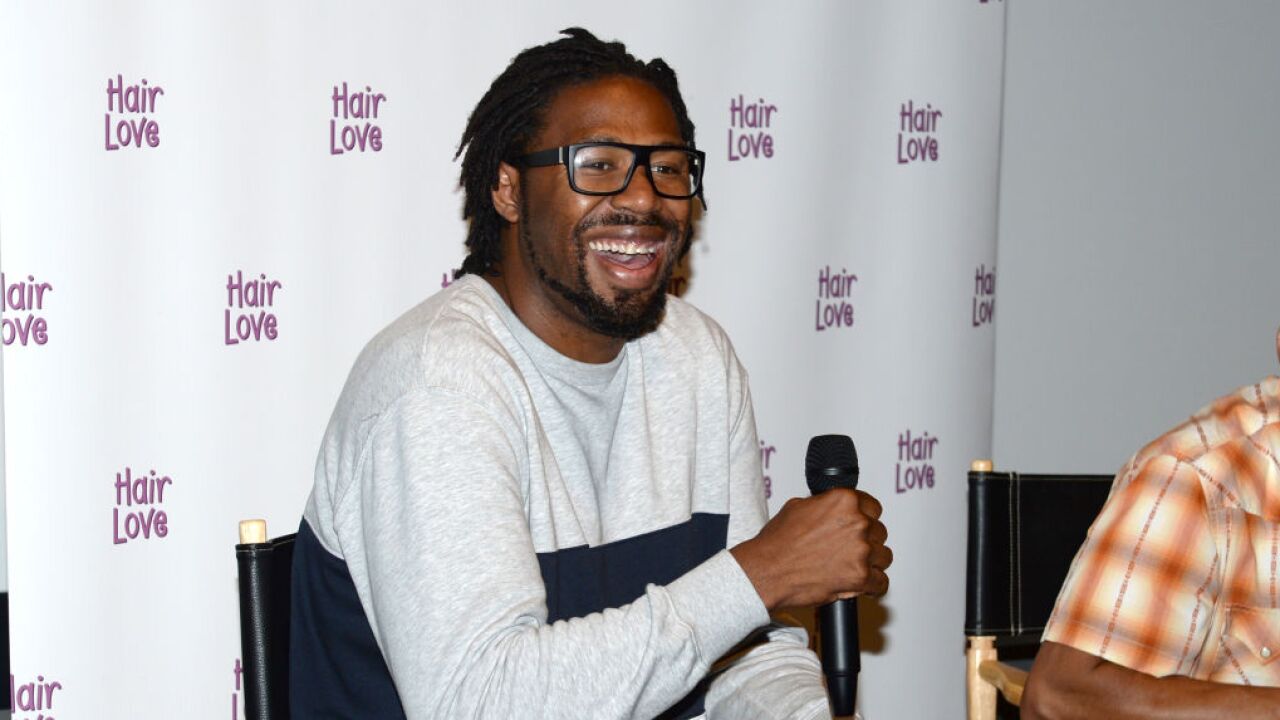 (AP) — Matthew A. Cherry says being an Academy Award nominee was initially good enough for him, until the death of basketball icon Kobe Bryant, who won in the same category in 2018.

Cherry, a former NFL player, says he now feels inspired to bring home the Oscar trophy through his animated film “Hair Love” in honor of the NBA legend.

The director’s project is nominated for best animated short, a category Bryant won for his project “Dear Basketball.” Cherry says he wants to win so he can shout out Bryant’s name in an effort to continue his legacy.

"Just knowing it’s possible. Sometimes I think people talk about diversity and inclusion. I think the best way for that to make a difference is just to see people that look like you kind of doing jobs you didn’t know existed. ... He really just set the bar," Cherry told the AP.

With "Hair Love," Cherry tells the AP that he felt it was important to address the news and messages seen in society today.

"As you know, our hair is often times policed. We can’t wear it in certain work environments or certain schools. There’s that story about the young gentleman in Houston named DeAndre Arnold who’s not able to wear his hair that looks just like mine, because they changed a rule," Cherry said. "We wanted to normalize us in the experience. It was important to us to showcase a black father that was young, that had tattoos. I think if you saw someone like him on the street, you would assume that wasn’t a loving father that does his daughter’s hair. We’re just trying to change the conversation, one project at a time."