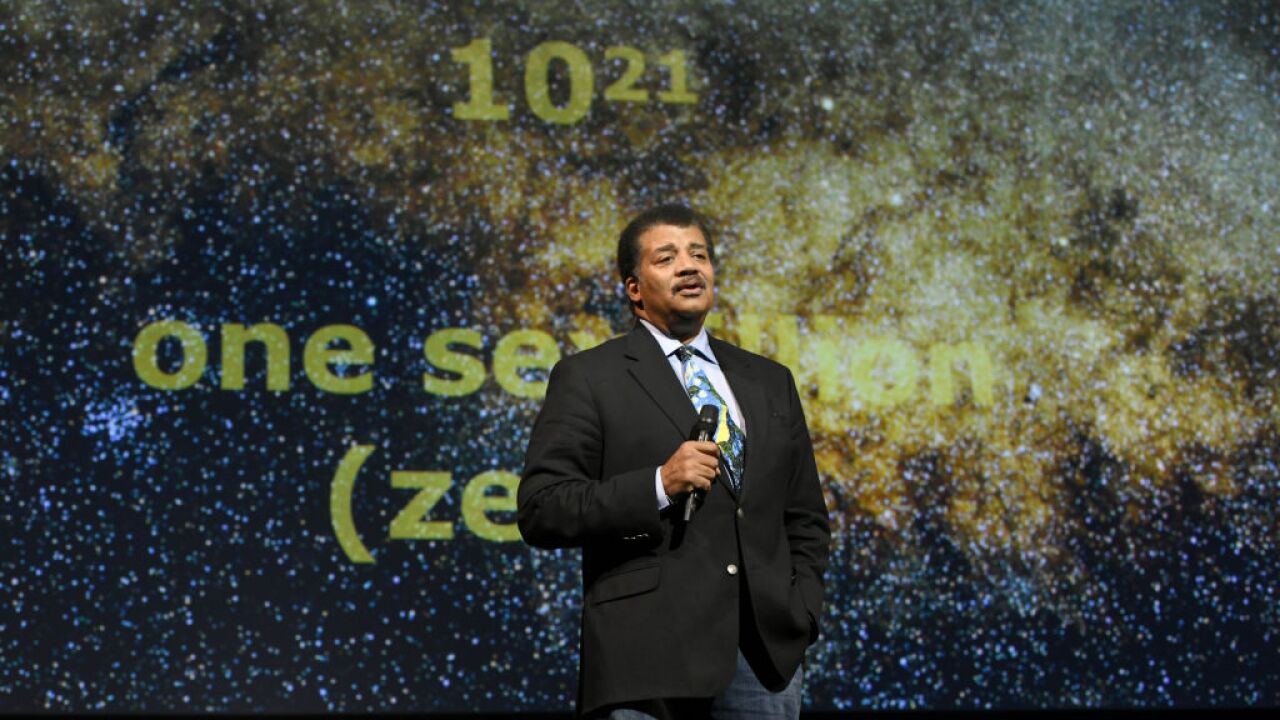 (KGTV) — National Geographic and Fox Networks will investigate astrophysicist Neil deGrasse Tyson over allegations of sexual misconduct, according to reports.

Accounts by two women were published Thursday, claiming Tyson misbehaved in a sexually inappropriate manner with them, according to Patheos.com. The women, a Bucknell University professor and former assistant to Tyson according to the accounts, both claimed the astrophysicist made inappropriate sexual advances toward them.

Tyson has not commented on the allegations against him, according to the Associated Press. In a statement to the AP, the producers of the television show "Cosmo" said: "The credo at the heart of 'Cosmos' is to follow the evidence wherever it leads. The producers of 'Cosmos' can do no less in this situation."

Tyson was the host of "Cosmos" on Fox in 2014 and a new edition of the series was set to air on National Geographic next year sometime.

"Cosmo" producers said they will conduct a thorough investigation.

Tyson has appeared on numerous television programs and is the director of the Hayden Planetarium at the American Museum of Natural History in New York City.