Don't be mistaken by Paddington's prim, proper demeanor and soft, friendly voice. He is as gangsta as they come. 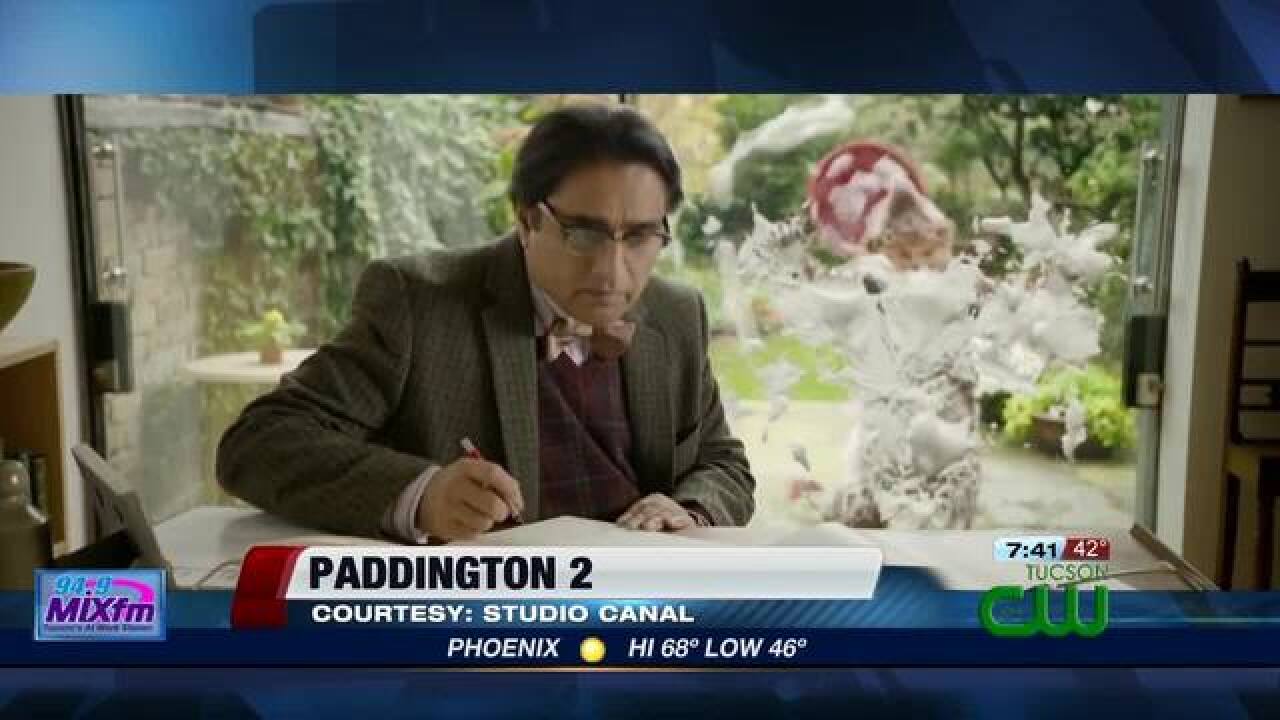 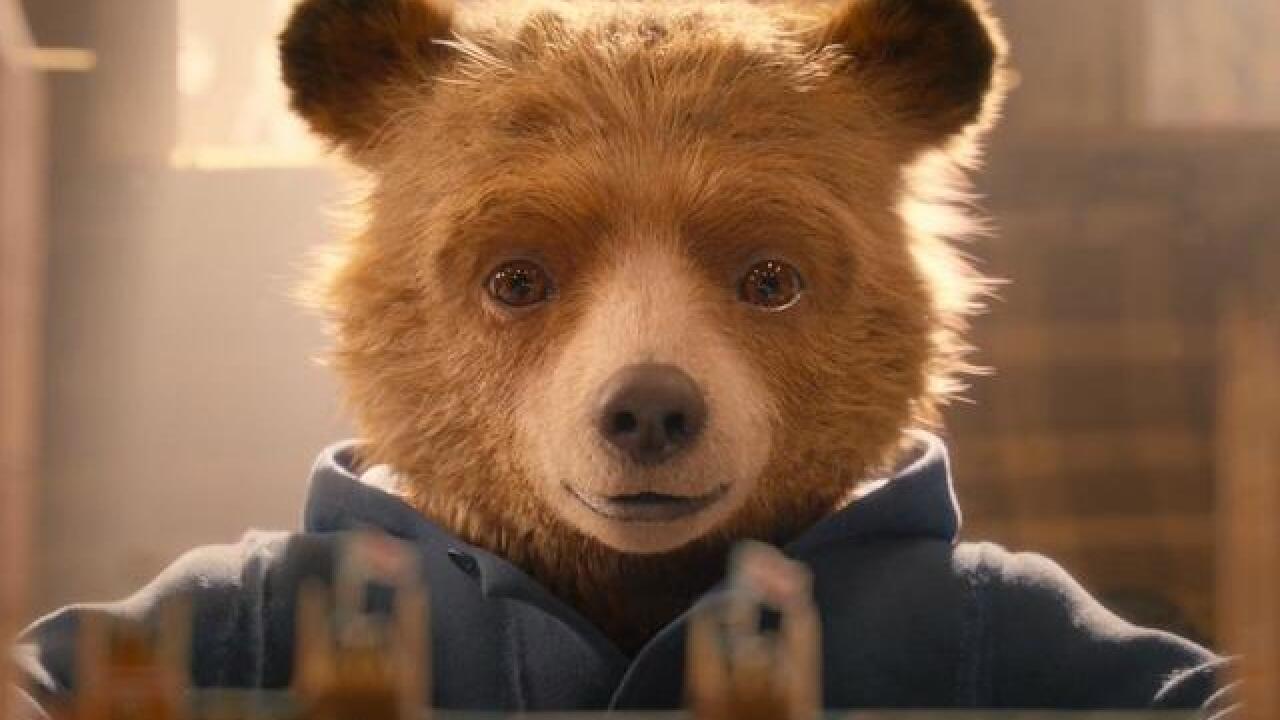 Don't be mistaken by Paddington's prim, proper demeanor and soft, friendly voice. He is as gangsta as they come.

He proves it in "Paddington 2" when he's framed for a crime by Hugh Grant for stealing a pop-up book (long story) and sent to prison.

Common wisdom has it that you're supposed to attack the baddest dude on day one to earn the respect of the other roommates. Paddington takes a different tack, sharing his marmalade recipe with the biggest dude. Within minutes, he is not only working for Paddington, but the adorable talking bear has the entire cell block hanging on every flick of his puffy paws. His authority simmers from within and is not to be messed with.

Voiced with whimsical by Ben Whishaw, Paddington is every bit as wistfully formidable as he was in the 2015 film. He may appear to be an animated bear living in the human world, but it's really the other way around. This is Paddington's world. All of it. Especially the marmalade.

Grant, meanwhile, is the anti-Paddington because he is as pompous and conniving as the bear is modest an unassuming. He must not have been paying attention when his mommy read him Paddington stories, because if he had, he would know that the one thing you don't do is cross the bear. You will lose, and lose badly.

Writer/director Paul King does an admirable job of not only distilling the source material's simple innocence to the big screen, but of making his retro sweetness meta enough to work as absurd humor and disarming family storytelling alike. Credit belongs to the non-animated cast, particularly Hugh Bonneville and Sally Hawkins, who play Paddington's adopted family and admirably manage to keep straight faces while discussing social issues with the cuddly yet not-to-be-cuddled bear.

Silly yet dignified and exciting though determinedly low-key, "Paddington 2" proves there is plenty of marmalade left in the pot.