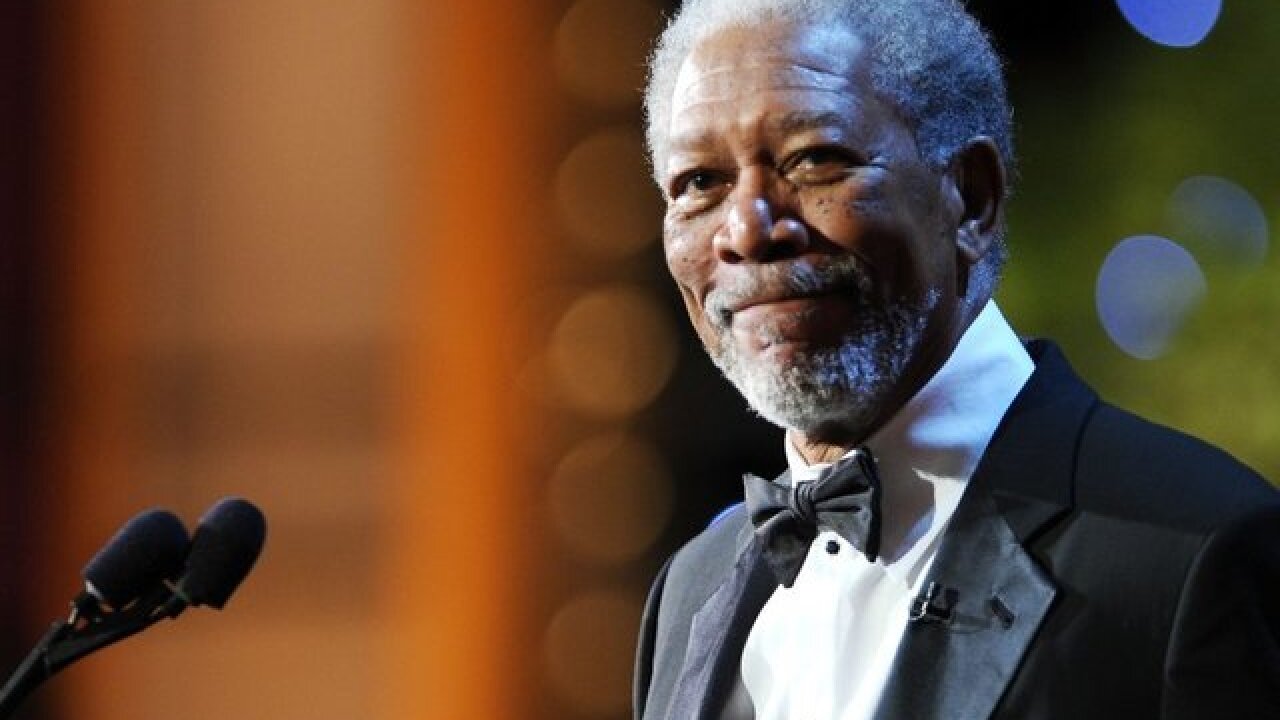 (KGTV) - Actor Morgan Freeman is firing back at claims of sexual harassment allegations, apologizing for his behavior but vehemently denying he assaulted women.

"I am devastated that 80 years of my life is at risk of being undermined, in the blink of an eye, by Thursday’s media reports," Freeman said according to Rolling Stone. "All victims of assault and harassment deserve to be heard. And we need to listen to them. But it is not right to equate horrific incidents of sexual assault with misplaced compliments or humor."

Freeman has been accused by eight women of sexual misconduct, including making inappropriate comments and of unwanted touching, while on set.

The actor's response continued, saying his attempts at humor and to make others comfortable were misinterpreted, according to Rolling Stone:

"I admit that I am someone who feels a need to try to make women–and men–feel appreciated and at ease around me. As a part of that, I would often try to joke with and compliment women, in what I thought was a light-hearted and humorous way. Clearly, I was not always coming across the way I intended. And that is why I apologized Thursday and will continue to apologize to anyone I might have upset, however unintentionally. But, I also want to be clear: I did not create unsafe work environments. I did not assault women. I did not offer employment or advancement in exchange for sex. Any suggestion that I did so is completely false."

The statement is Freeman's second response to the allegations. He previously responded to the CNN report saying anyone who knows him knows he would not, "intentionally offend or knowingly make anyone feel uneasy."