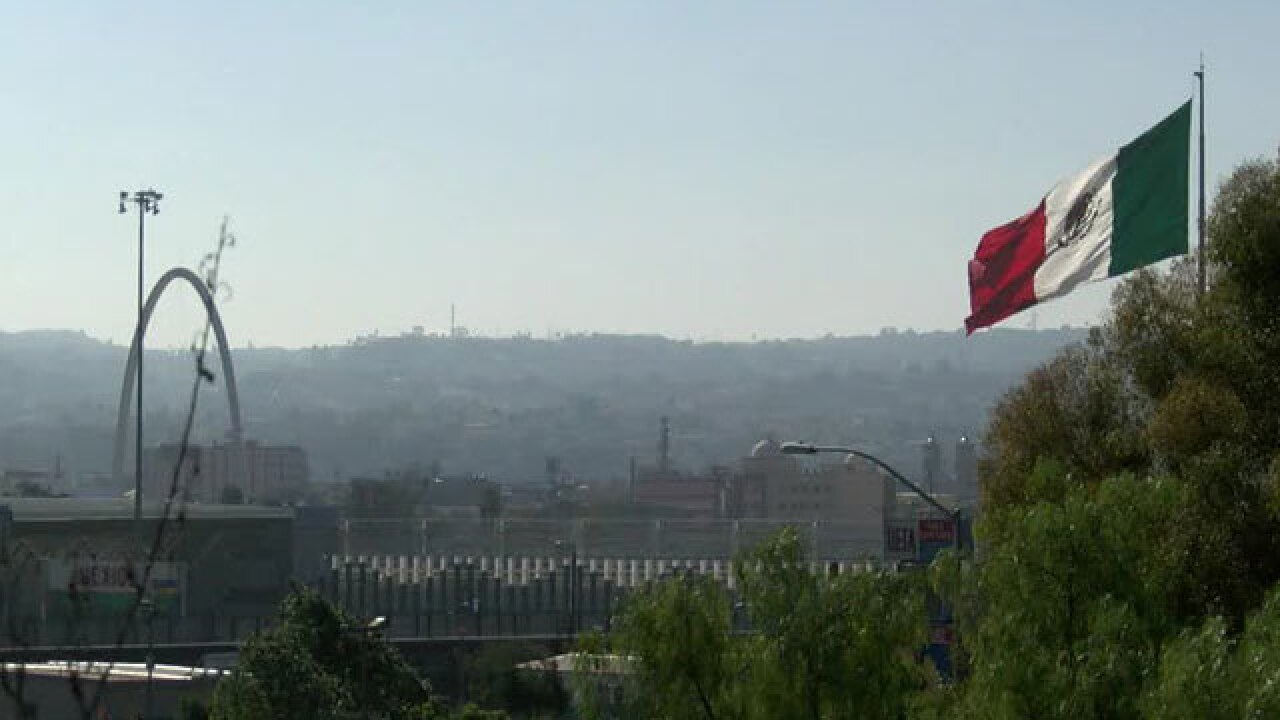 (KGTV) - A location scout for Netflix's "Narcos" was found shot and killed in a remote area of Mexico this week.

Carlos Muñoz Portal, 37, a location scout for Netflix's show "Narcos," was found shot and killed Monday in Hidalgo, Mexico, according to Variety and multiple media reports.

Reports indicated that Muñoz was found dead in his car in a remote area along the border of the state of Hidalgo. Authorities have reportedly had a difficult time piecing together what happened due to the remote location of the murder.

The area Muñoz was found near what is considered one of the most dangerous in the country. According to Variety, in July there were 182 homicide cases reported in Hidalgo and it's is believed to have one of the highest murder rates in Mexico.

Netflix issued a statement regarding the location scout's death:

"We are aware of the passing of Carlos Muñoz Portal, a well-respected location scout, and send our condolences to his family. The facts surrounding his death are still unknown as authorities continue to investigate."

Muñoz was considered a seasoned scout, having worked on the films "Sicario," "Spectre," Fast & Furious," and "Apocalypto" in addition to "Narcos." He was reportedly working on the fourth season of "Narcos," where the show is expected to explore the origins of Mexico's infamous Juarez cartel.