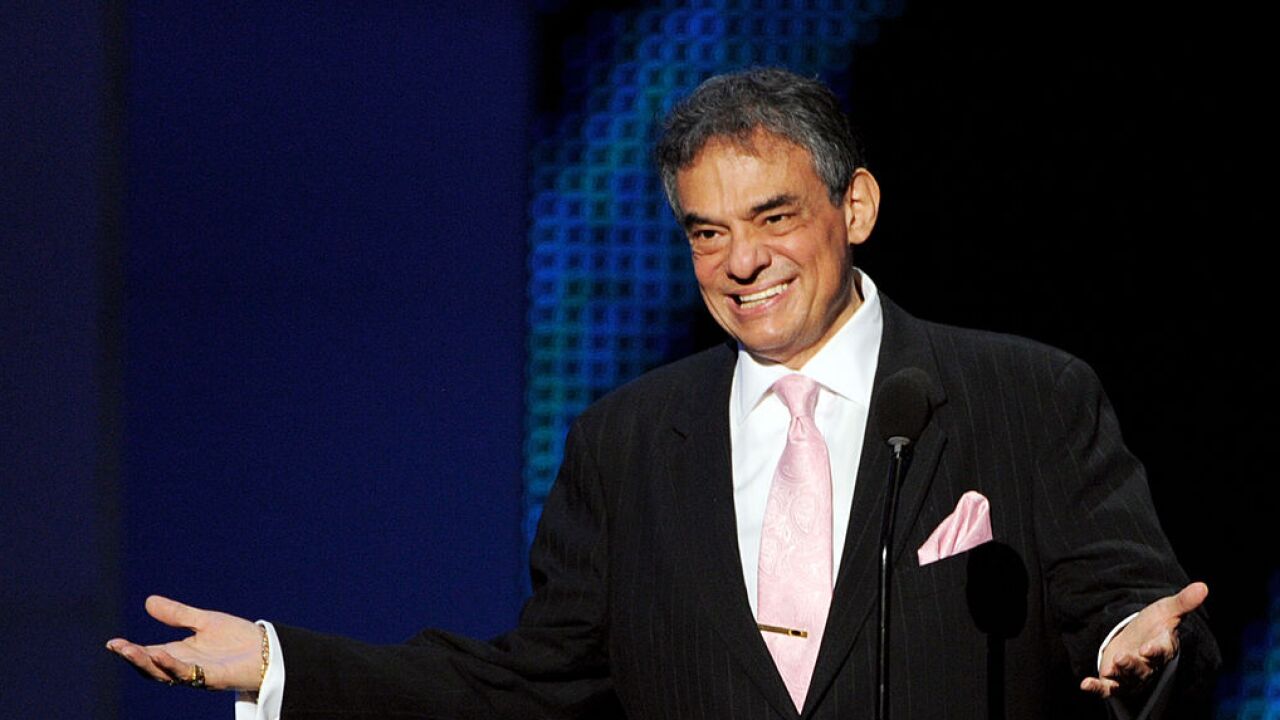 MEXICO CITY (AP) — Local media outlets are reporting that legendary Mexican crooner José José, known as the "Prince of Song," has died from pancreatic cancer. He was 71.

Multiple outlets said Saturday the singer known for sad love songs had died at a hospital in South Florida.

José José, whose real name is José Rómulo Sosa Ortiz, climbed to the top of the Latin charts in the 1970s slow ballads like "El Triste" or "The Sad Man," and "Almohada" or "Pillow." The power of his voice and ability to sing technically difficult tunes at a high register made him a treasured cultural icon in Latin America.

His music also became popular in non-speaking countries such as Japan and Russia.