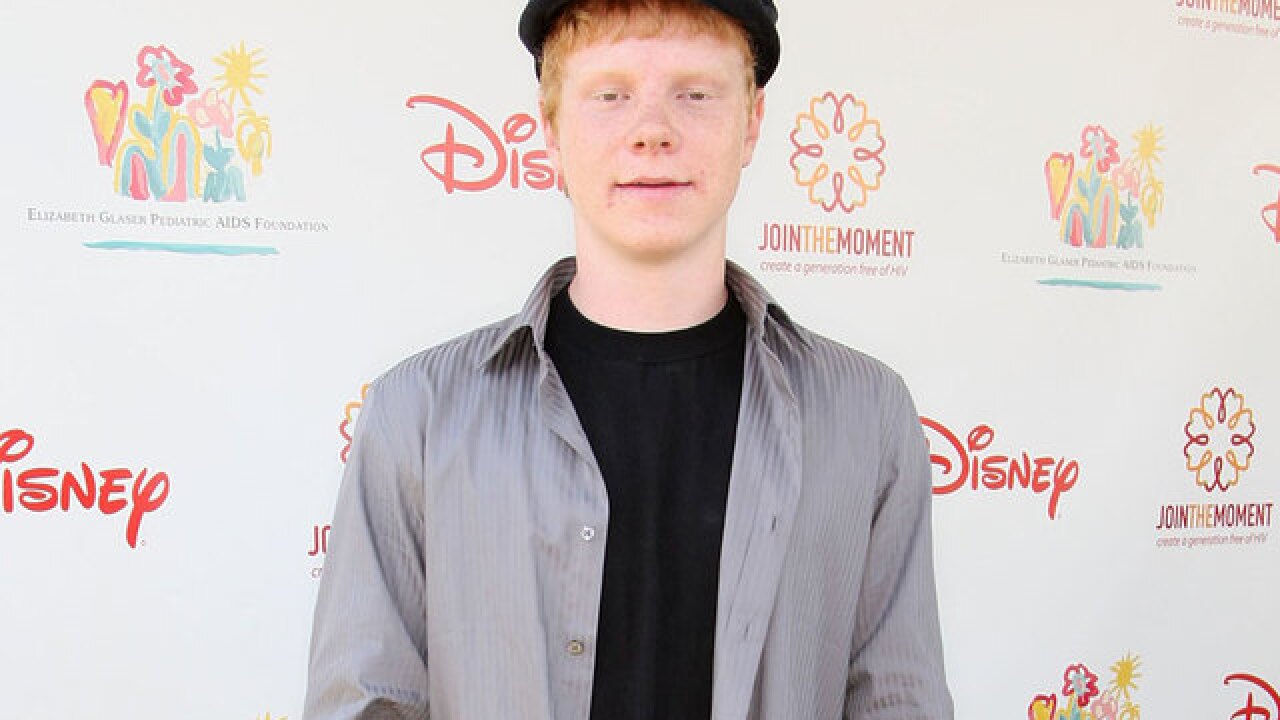 Hicks, 25, of Burbank, is best known for his work on the Disney XD series "Zeke and Luther." He also had roles in other Disney projects, and appeared in "The Boy Next Door" with Jennifer Lopez.

According to Burbank police Sgt. Derek Green, an armed assailant accosted a man around 5:15 a.m. Wednesday near Burbank Boulevard and Griffith Park Drive, where the victim was walking.

"The suspect pointed the handgun at the victim and demanded his wallet," Green said. "Fearing for his life, the victim ran away and was able to escape to safety."

As police officers were investigating that crime, three other similar hold-ups occurred within minutes of one another in the same area, and all involved "unsuspecting victims out for a walk," Green said.

"Witnesses to the robberies described the suspect's vehicle as a dark-colored Kia with at least two occupants," Green said. "Moments later, a witness reported seeing a vehicle matching the description in the 1600 block of Scott Road. Police officers responded and located the car, detaining a female connected to at least one of the robbery suspects. Officers found property with the vehicle belonging to one of the robbery victims, and additional stolen property in a nearby area."

The investigation led detectives about 1:15 p.m. to a home believed to be linked to the suspects in the 1800 block of North Niagara Street, Green said.

A SWAT team was called in, "due to the nature of the crimes," and police arrested Hicks and Tamburo, a 23-year-old Burbank woman, Green said.

Police contend that Tamburo was driving the vehicle during the robberies.

Hicks and Tamburo were booked on suspicion of armed robbery, with bail set at $350,000 each, Green said.

Additional stolen property was found inside the residence during service of the search warrant, Green said. There were no injuries reported as a result of the crimes, he said.