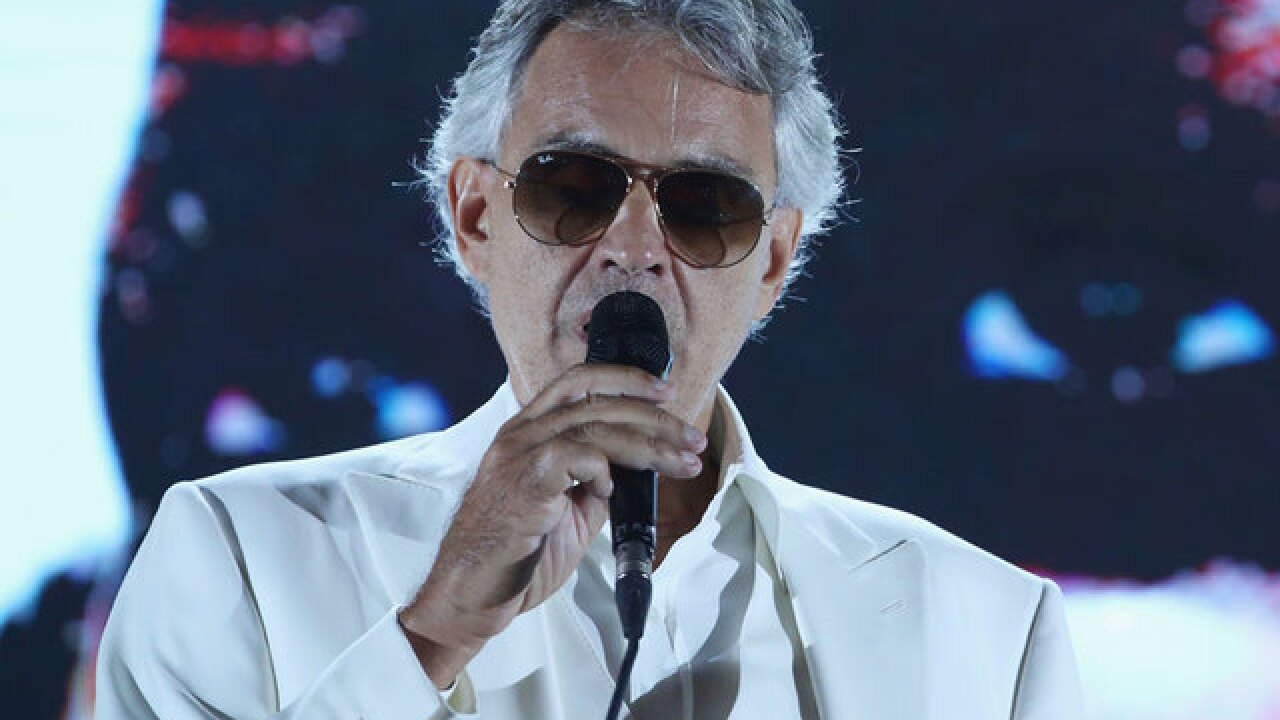 The blind crossover tenor known for his hit "Con te Partiro" will take the stage at the Valley View Casino Center on June 21, 2018, as part of a series of West Coast stops on his North American tour.

Ticketing information can be found on AndreaBocelli.com.

Bocelli, who last performed in San Diego in April 1999, has sold more than 80 million albums worldwide during his career that has spanned over two decades.