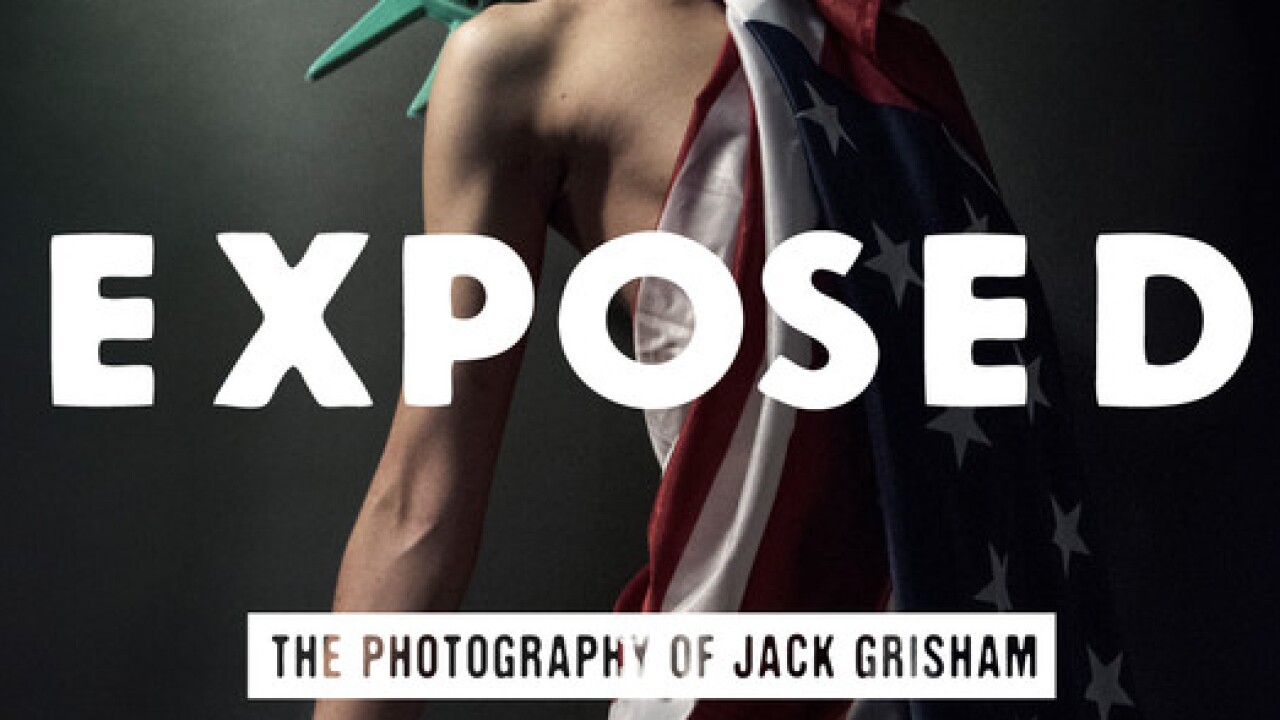 The T.S.O.L frontman's ideas have influenced a generation of musicians, writers, and photographers.

“I pretended to be in a band, I shot photos with my instamatic camera and wrote stories," Grisham says.

Debuting at the Oceanside International Film Festival, "Exposed: The Photography of Jack Grisham" explores the icon's influence from the 1980s punk rock scene with T.S.O.L to his photography today.

The 14-minute film, directed by Brian McHugh, who is also a 10News editor, looks at how Grisham's career challenging authority and inciting youth through music now influences his work and enables him to connect with his subjects in a personal and intimate way.

"Exposed" will be screened at 11 a.m. Sunday at Oceanside's Sunshine Brooks Theater.

OIFF runs through the weekend, showcasing independent filmmakers and their works, including features, documentaries, short stories, and other genres. Select screenings also include Q&A sessions with filmmakers and cast.

View the trailer for "Exposed" below:

EXPOSED: The Photography of Jack Grisham (Official Trailer) from Brian McHugh on Vimeo .