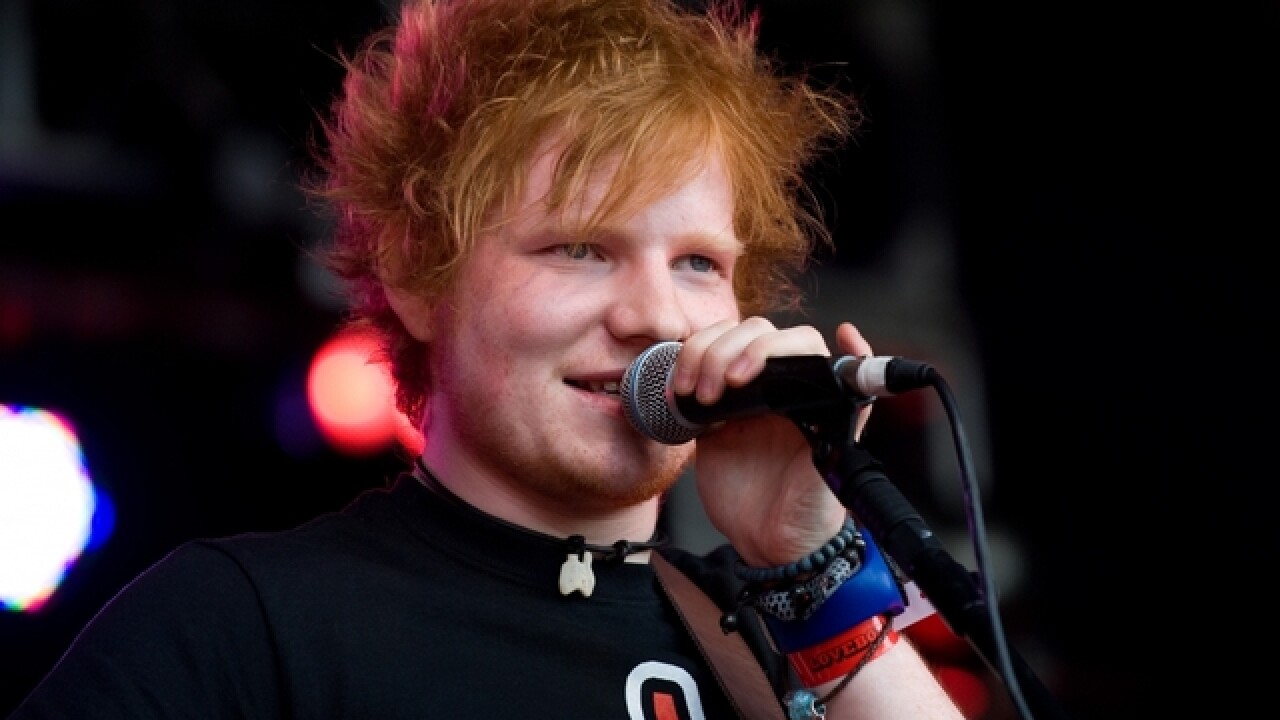 Countless newlyweds have chosen Ed Sheeran's ballad, "Thinking Out Loud," to play during their first dance. Now, the British singer-songwriter gets to decide if he wants it played at his own wedding.

Sheeran, 26, announced Saturday morning that he and his longtime girlfriend, Cherry Seaborn, are engaged.

"Got myself a fiancé just before new year," Sheeran wrote on Instagram. "We are very happy and in love, and our cats are chuffed as well xx."

Sheeran told People Magazine last year that he's known Seaborn since they were children but they didn't start dating until he invited her to Taylor Swift's Fourth of July party in 2015.

Sheeran's engagement comes after a roller-coaster year. His album "÷" ("Divide") was the most popular album on streaming services for 2017, according to Nielsen data.

But many fans didn't love his appearance on the popular TV drama, "Game of Thrones," prompting him to temporarily delete his Twitter account amid the scorn.