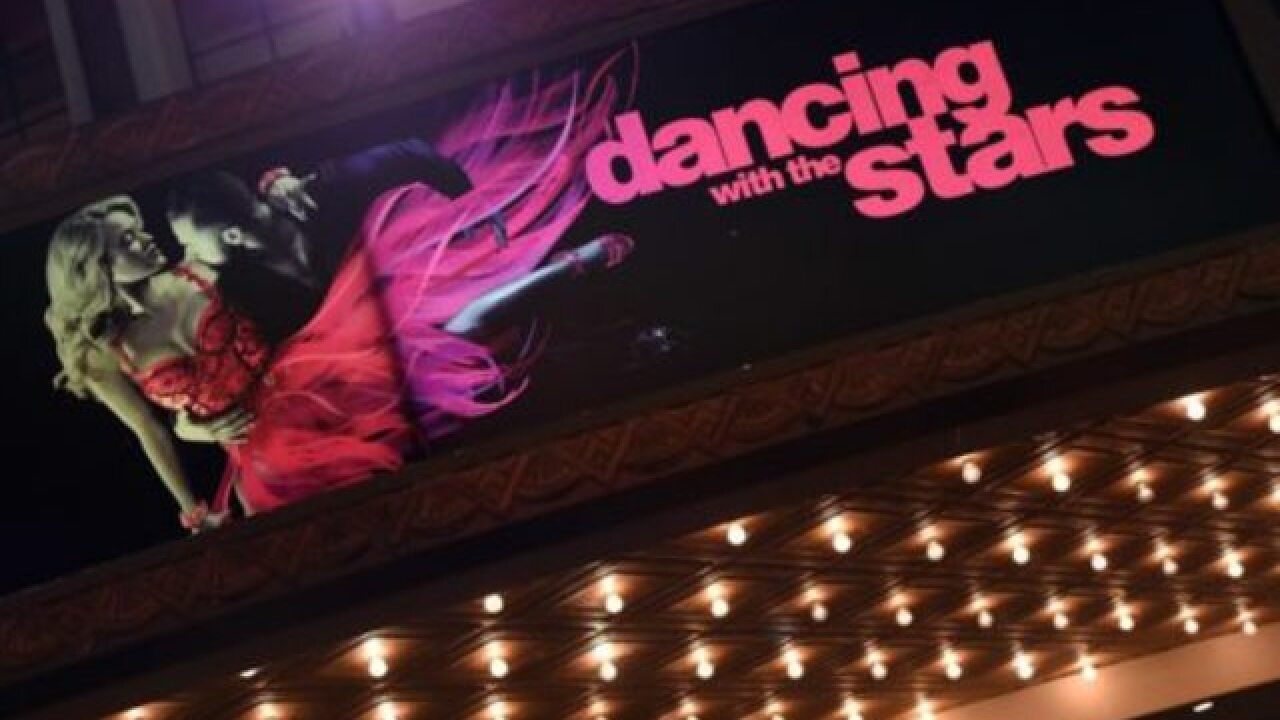 (KGTV) - Members of the "Dancing with the Stars" tour were involved in a massive pileup in Iowa that left one person dead.

The crash occurred Monday on Interstate 35 in Ames, Iowa, as a winter storm caused havoc on roadways. A tour bus carry crew members for the "Dancing with the Stars: Live! Light Up The Night" tour was involved in addition to more than 50 vehicles, according to ABC News.

One person was killed in the pileup, Iowa State Patrol Sgt. Nathan Ludwig told ABC News. Ludwig said about half a dozen people were critically injured following the crash.

"All cast and crew members are fine, with some recovering from minor injuries," tour organizers said in a statement to ABC.  "To anyone involved in the accident, the entire cast sends their best wishes for a speedy recovery, and their deepest apologies to all of the fans who have been waiting to see the show tonight."

Frankie Muniz, who is starring on the "Dancing with the Stars" tour, tweeted about the dangerous conditions earlier in the day.

Riding in the bus on our way to the show tonight in Ames, Iowa, looking out the window at the snow covered ground in this crazy blizzard listening to unreleased songs of a band I was in 8 years ago...

About 7 inches of snow fell on central Iowa Monday.