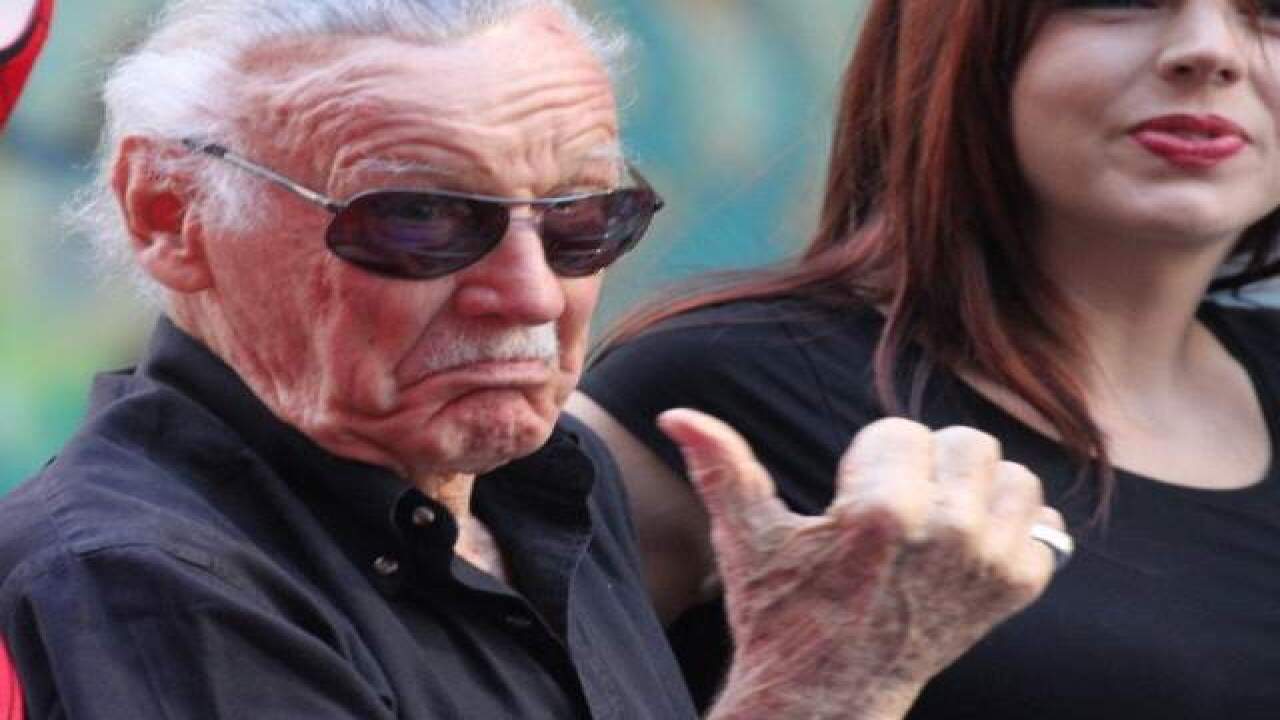 The 95-year-old Lee was set to drop the puck before Friday night's game between the Coyotes and Edmonton Oilers at Gila River Arena in Glendale. But on Tuesday, a report surfaced that Lee had sexually harassed multiple nurses who cared for him at his home. Lee has denied the allegations.

Lee is the co-creator of Spider-Man, X-Men, The Hulk and numerous other comic books. He was scheduled to be in the Valley for  the ACE Comicon event  that will take place at Gila River Arena from Saturday-Monday.