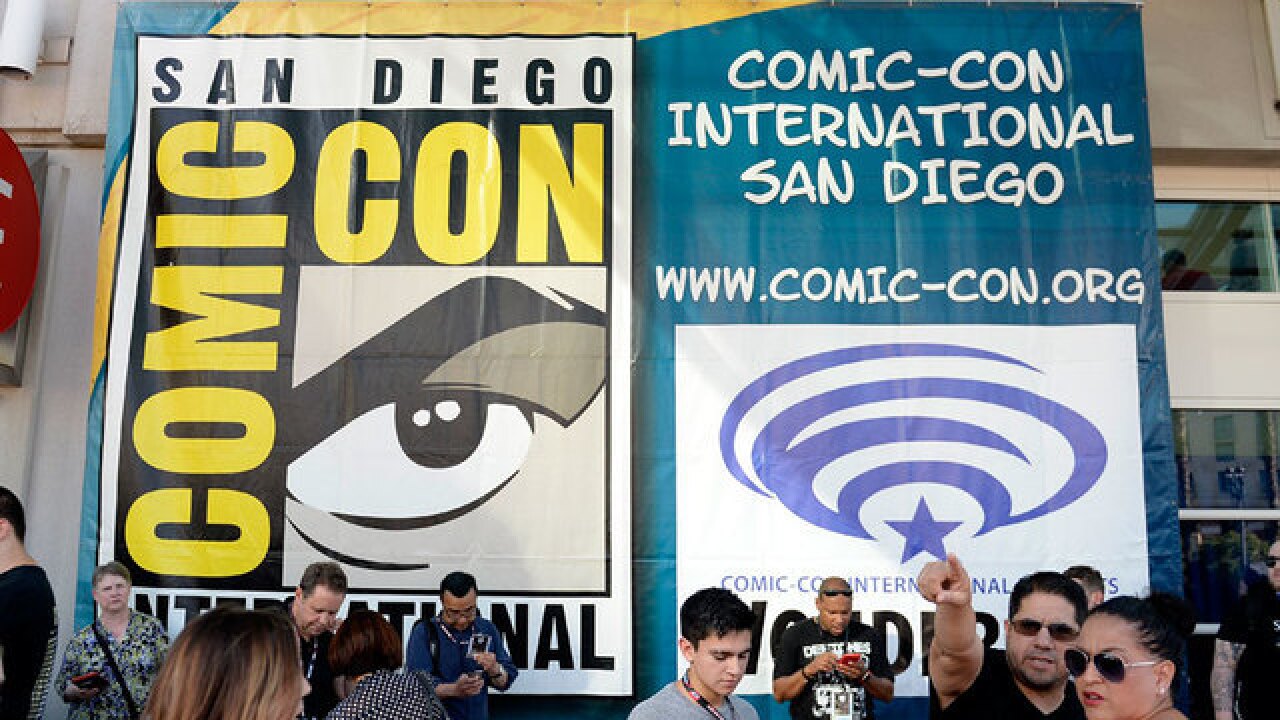 SAN DIEGO (KGTV) — San Diego Comic-Con has struck a major victory in its quest to own use of the term "Comic-Con."

A federal judge in San Diego issued an injunction Thursday in favor of SDCC, who had sued Dan Farr and Bryan Brandenburg, who ran Salt Lake Comic Con, according to The Hollywood Reporter. Last year, San Diego Comic-Con won its argument that it held valid rights and that Salt Lake had infringed on the trademark.

The jury didn't find Salt Lake has willfully violated the trademark and only penalized the convention $20,000 in corrective advertising, THR reported.

RELATED: 1st Comic-Con of the MeToo era grapples with harassment

Thursday, the judge's injunction ordered Salt Lake to pay almost $4 million in attorneys' fees. The injunction also prevents Salt Lake from using "Comic-Con," "Comic Con," or any phonetic equivalent (such as "ComiKon"); and from operating any social media site that incorporates the trademark.

They cannot advertise they were once run as "Salt Lake Comic Con." The judge did say, though, it would go too far to prevent Salt Lake from calling themselves a "comic convention," and won't force them to destroy already made merchandise and materials bearing the banned phrasing.

RELATED: Comic-Con attendees weigh in: Is the convention too big for San Diego?

San Diego Comic-Con has sued or made claims against others who have operated under the "Comic-Con" name around the country, though this case was seen as a test as to if their claims were valid, THR reported.